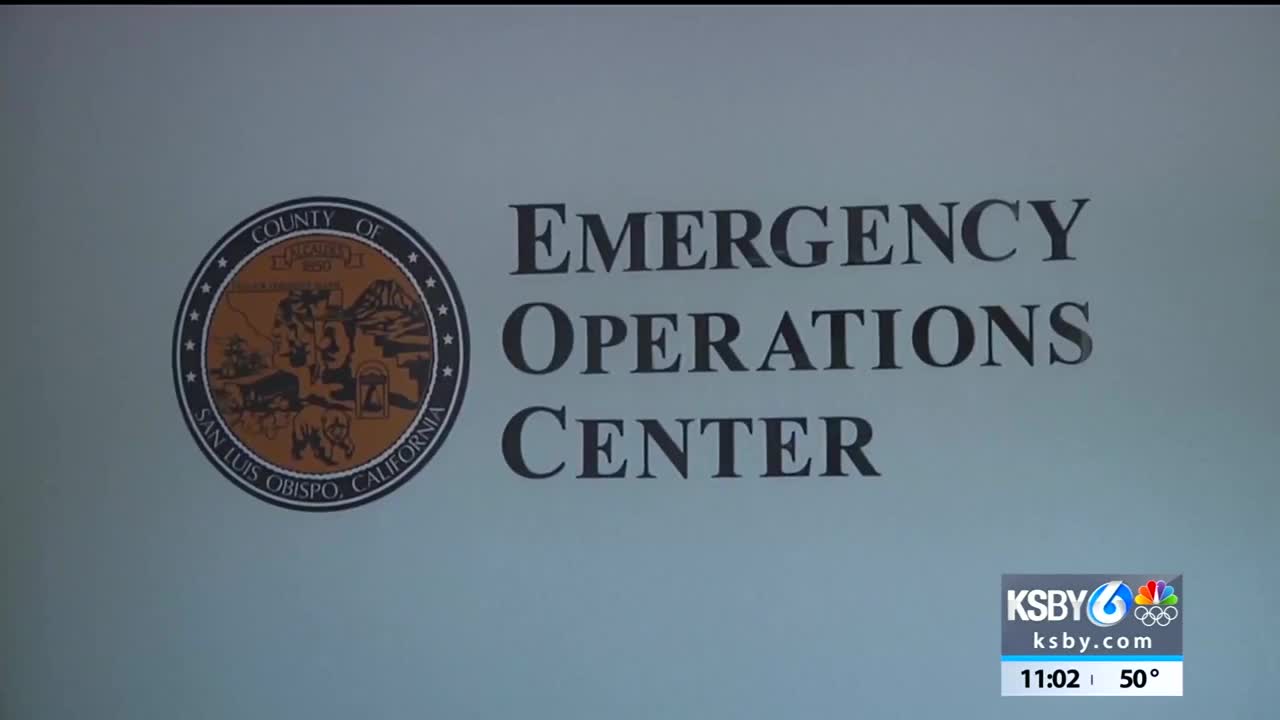 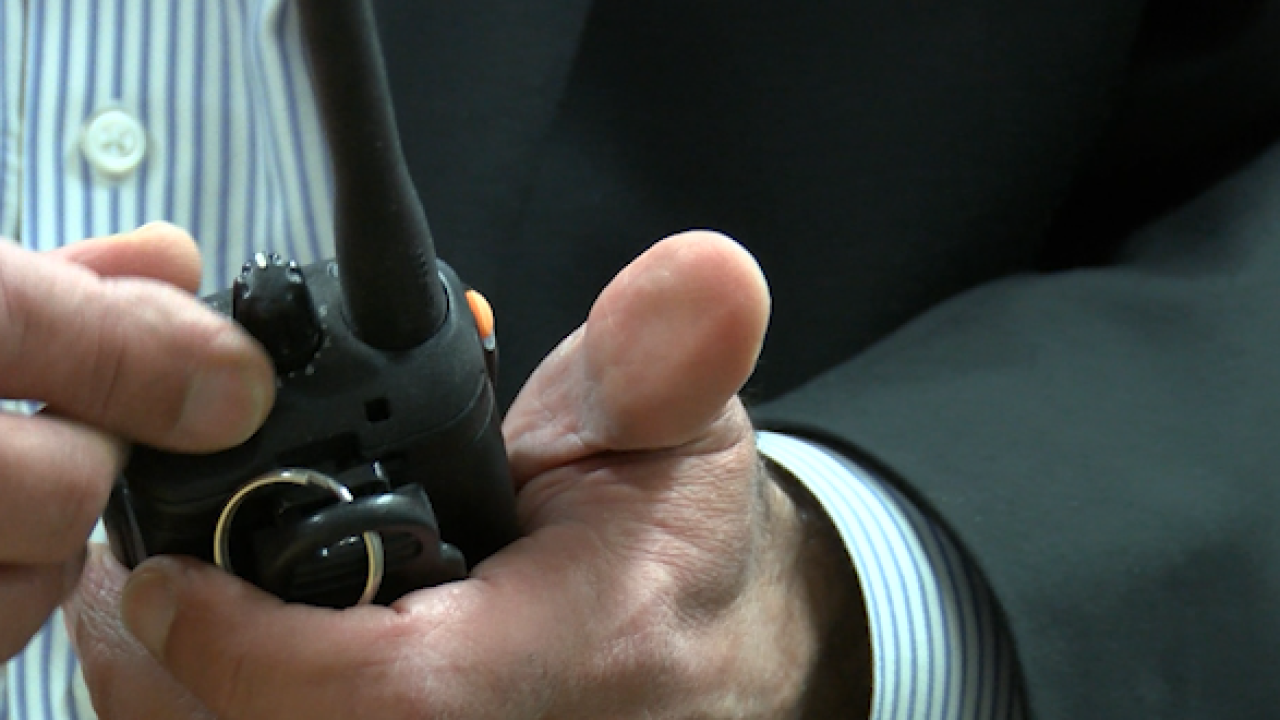 The radio system used by emergency personnel throughout San Luis Obispo County is outdated, according to the county's Information Technology Department.

But to overhaul it will cost millions of dollars.

These upgrades would begin to transition the radio system from analog to digital--a move supporters say is necessary to be ready for an emergency at a moment's notice.

The public safety radio system is how emergency services communicate during emergencies.

But like an old car, after years of maintenance, it needs to be replaced.

"The current system we have has lasted our county very well for 20 years, but, like everything else, it got to the point where it's very hard to find parts--we can't find parts, or we have to special order them. It's going to get to the point where that is going to create an additional risk in our ability to support a safety operation," explained Daniel Milei, Chief Information Officer for the County of San Luis Obispo.

"Communication is the number one priority for us," said Emergency Services Manager, Joe Guzzardi. "If we can't talk to each other, it's extremely difficult to do our jobs."

On Tuesday, the county's IT Department will be asking the board of supervisors for $6.1 million dollars to begin "modernizing" the radio system. That includes changing some of its technology from analog to digital.

"The new technology relies much more on software, on codes to make it run--whereas the older technology was relying on things rather than software," Milei said.

Milei says this investment will help them prolong having to spend twice as much to digitize everything at the same time.

"We're creating a hybrid; we're going to modernize our current system, prepare for the leap forward in technology maybe in five, seven, 10 years. Until then, we can defer that investment and we can use the current equipment," Milei explained.

Milei says the request for funding some of these repairs are being expedited ahead of the county's proposed move to a new dispatch center in Templeton; and that center will dispatch police and fire from the same building.

If the board votes to approve this project, the IT department anticipates work to begin on the system in March, taking about 40 months to complete.

The Board of Supervisors meet at the County Government Center in downtown San Luis Obispo at 9 a.m.