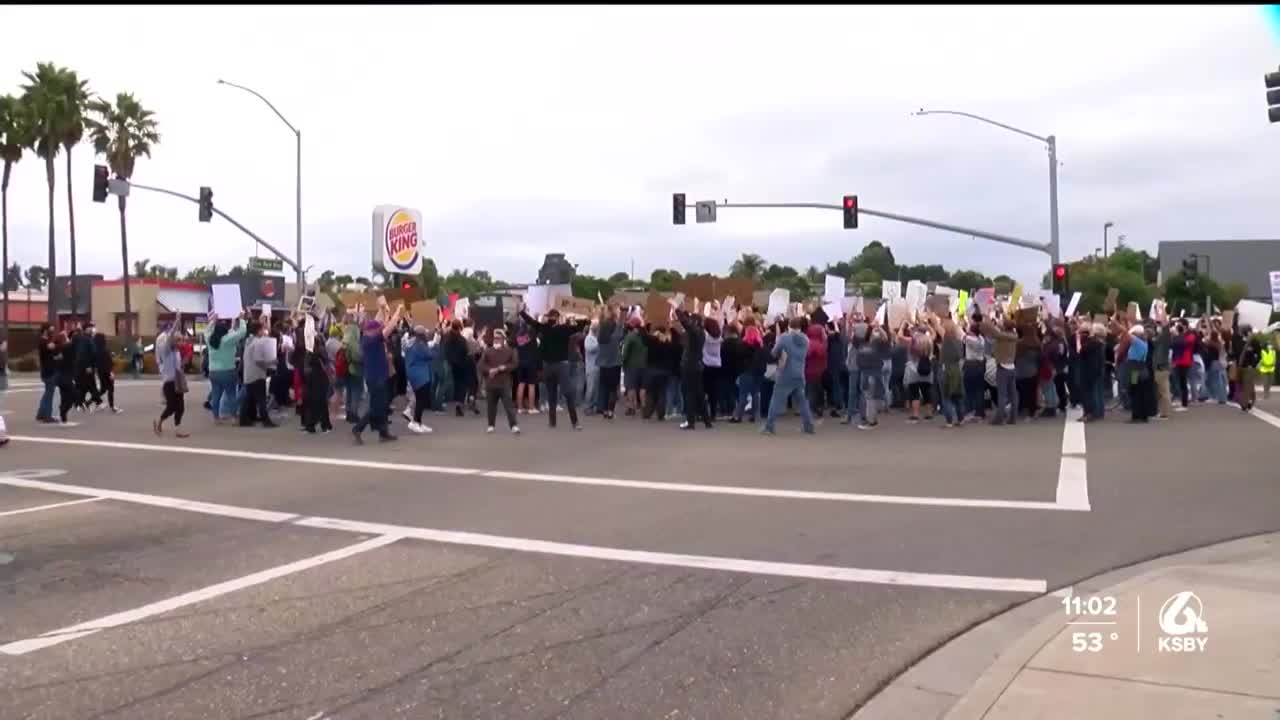 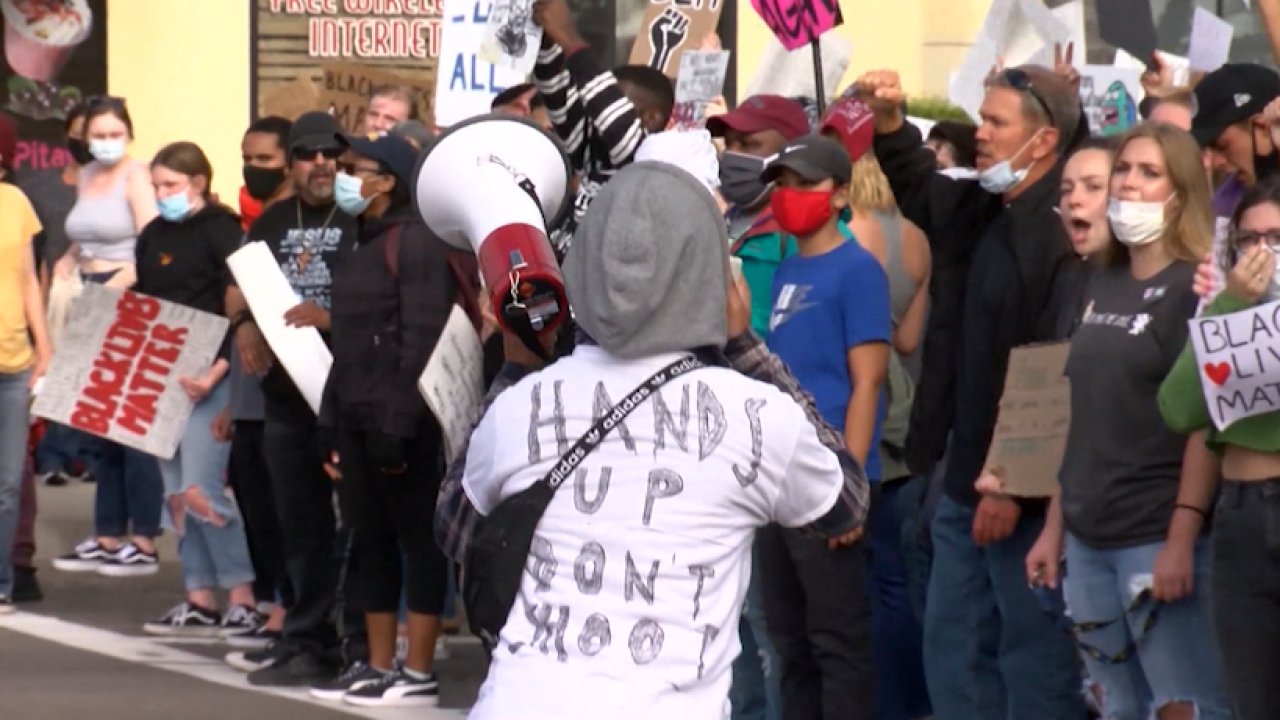 Law enforcement and county leaders from across San Luis Obispo County came together Tuesday for a forum on minorities and law enforcement.

These panelists faced eight questions, with much directed at how law enforcement interacts with minority groups.

"I found that my statement about seeing no indication of systemic racism hurt some people and for that, I am truly sad because that was not the intention. I think what I've learned between experiences and perspectives, they vary. I needed to look out for how to look at that topic [of systemic racism] and how do we move forward with that topic," Parkinson said.

Panelists were asked about the diversity in their workforces and what they're doing to attract more minorities, which lead to some tense moments between SLO County Supervisor Bruce Gibson and District Attorney Dan Dow.

Dow responded by saying he would provide Gibson with those statistics after the meeting.

Panelists were also asked if they could transition their jobs away from having lethal weapons, a popular request among those looking to defund the police.

"So if you're going to make a separation of duties and identify those duties that are very low risk and put non-deputy sheriffs and police officer in those roles, then by all means - they don't need a police officer. We've evolved over the years to force those duties to law enforcement and they're either not trained, not equipped, or you're putting them in a situation that's not a win.. they can't possibly come up with an adequate solution to it. If my two deputies, who were shot in two different shootings in this county in the last four months, did not have guns, they wouldn't be alive and they are both fortunate to be alive now," Sheriff Parkinson said.

"One thing our city is looking into is pairing a paramedic with a social worker so they can respond to these mental health calls or crisis calls, where they would be no option of lethal force but maybe they are able to render medical attention," Interim Police Chief of the San Luis Obispo Police Department, Jeff Smith, said.

Panelists said they are open to the idea of an outside group being created in the county or even city by city to analyze complaints made against law enforcement to create a better checks and balances system.

When asked, all of the panelists said they hope to continue dialogues with groups that represent minorities in our community whether that be the NAACP or organizations like GALA that help those in the LGBTQ+ community.

"I think this is the beginning of what I call an awakening and I think we've been awaken to a lot of things in our community," attorney Jacqueline Frederick said.