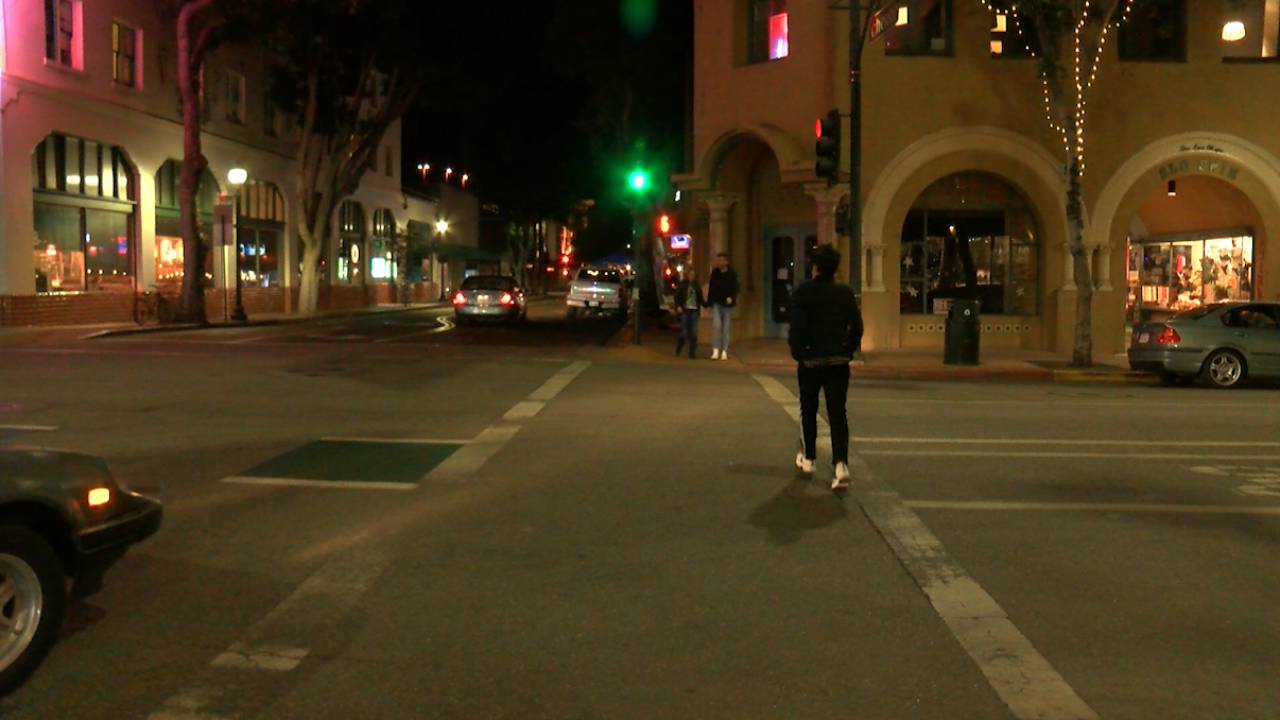 The stay-at-home order is set to begin Saturday and last for one month. 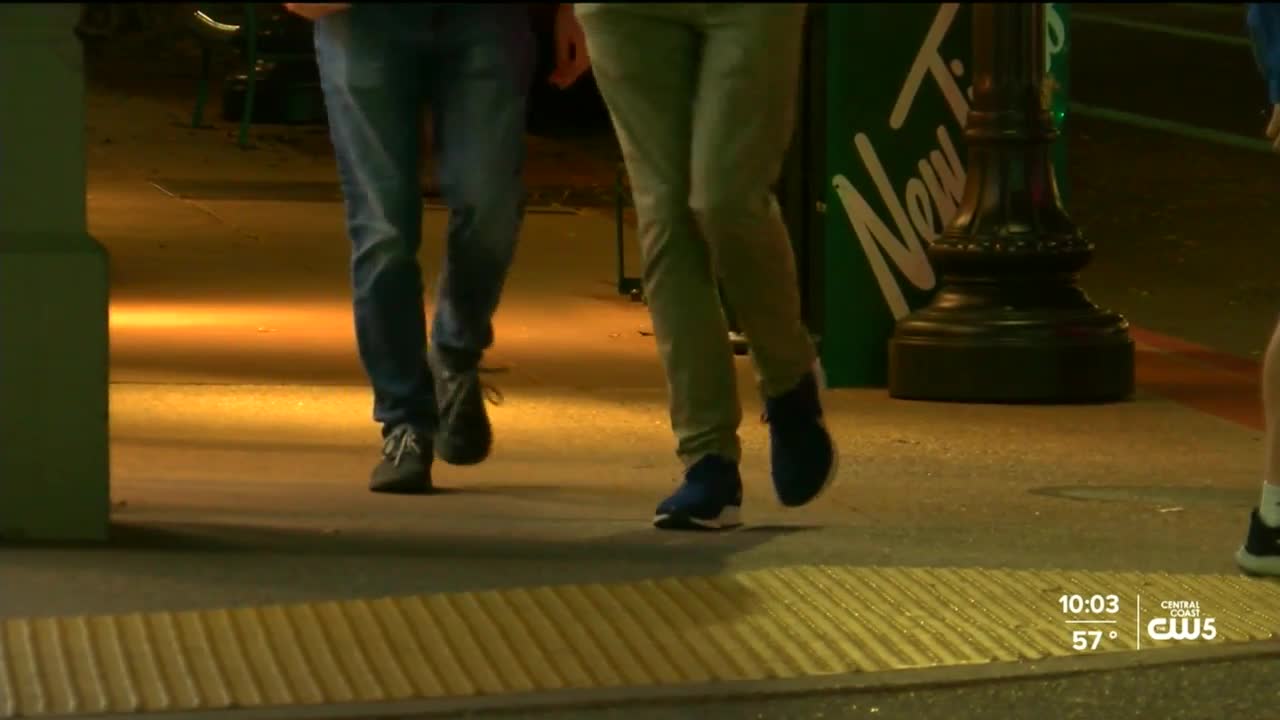 Beginning Saturday, those out in public in San Luis Obispo County could face consequences, under a new curfew established Thursday.

Several local and state residents responded to the Governor's stay-at-home order and say the news the second time around during the pandemic was no shock.

“I’m not surprised because the numbers are just skyrocketing again, and it seems like we have to do it. We did it in the spring and we have to do it again," Carlsbad resident Sara McDougall said.

San Luis Obispo, along with more than 40 other counties, sit in the state's purple or least restrictive tier, after a recent spike in COVID-19 cases.

“People are not doing what they’re supposed to. They need to be six feet, like us, and be face covered," San Luis Obispo resident Elleana Gonzalez said.

California Highway Patrol says their mission has not changed. They will continue to conduct enforcement stops for violations of the law based upon probable cause.

The San Luis Obispo County Sheriff's Office says they plan to focus on significant criminal matters. Deputies will not be making traffic or pedestrian stops to determine the comings and goings of citizens during the stated curfew hours.

San Luis Obispo Police Department says as the new regulations are rolled out, they hope to educate citizens before any formal enforcement occurs.

Beginning Saturday night when the curfew takes effect, SLOPD says people could be ticketed for failure to listen to warnings.

Some residents feel as though the new curfew prohibiting residents to be out late is not justified.

“I think it’s a little bit out of the jurisdiction of somebody to let you know when you’re supposed to be outside of your home," Paso Robles resident Legend Mairs said.

Others remain optimistic about the new order and feel it could help reduce case counts.

“I think we should give it a chance and see if it gets our numbers down," San Luis Obispo County resident Barbara Mann said.

The city of San Luis Obispo is expected to release more information Friday on the curfew and how citizens can best follow it.