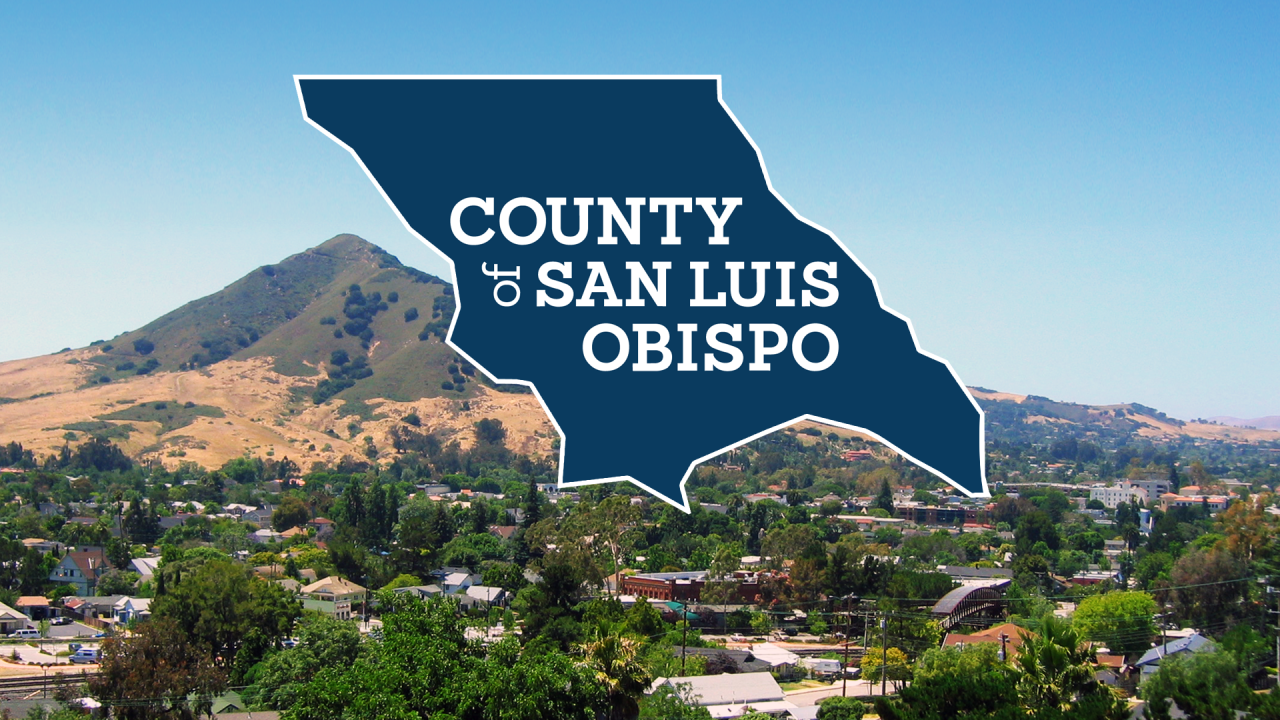 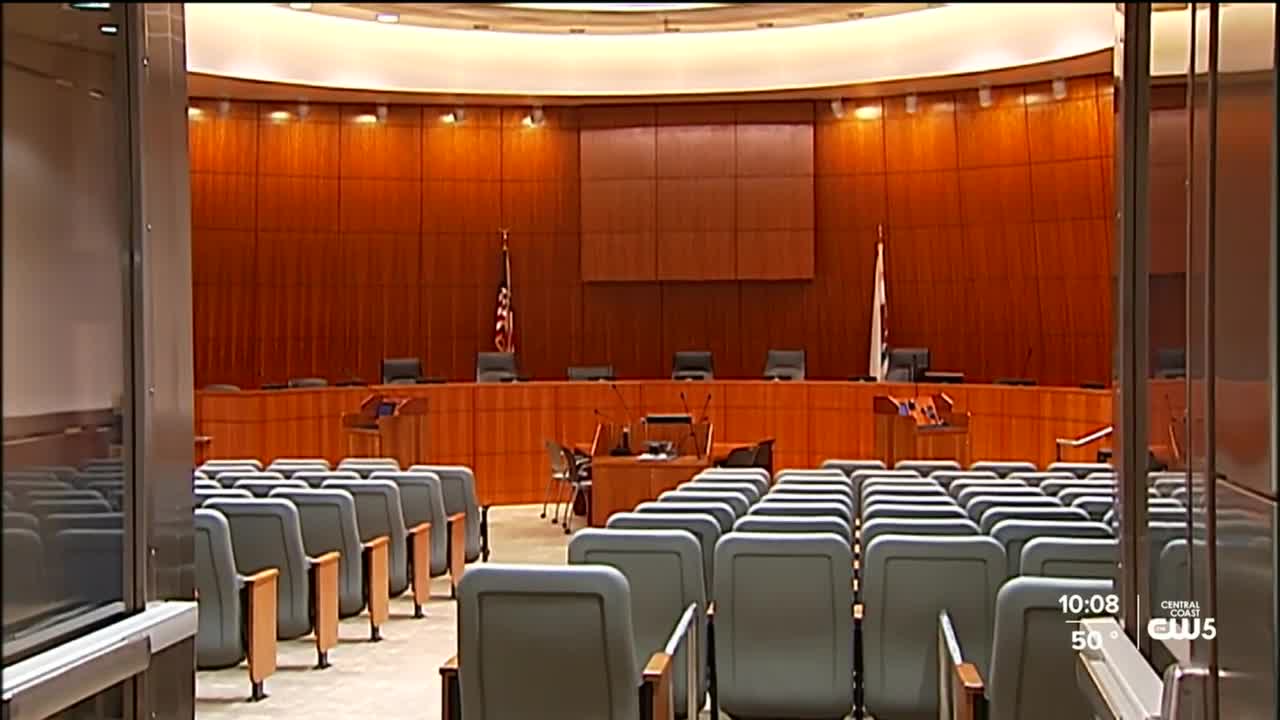 The San Luis Obispo County Board of Supervisors approved a $25,000 limit on campaign contributions at a nearly three-hour-long meeting on Friday.

Hundreds of community members called in and sent messages opposing the ordinance.

District 4 Supervisor and Board Chair Lynn Compton responded that she was taking into consideration that some community groups had sent "action alerts" encouraging people to call or write in.

The ordinance will apply to campaign contributions from both individuals and organizations to people running for the Board of Supervisors, County Assessor, County Clerk-Recorder, District Attorney, Sheriff-Coroner, and Auditor-Controller-Treasurer-Tax Collector-Public Administrator.