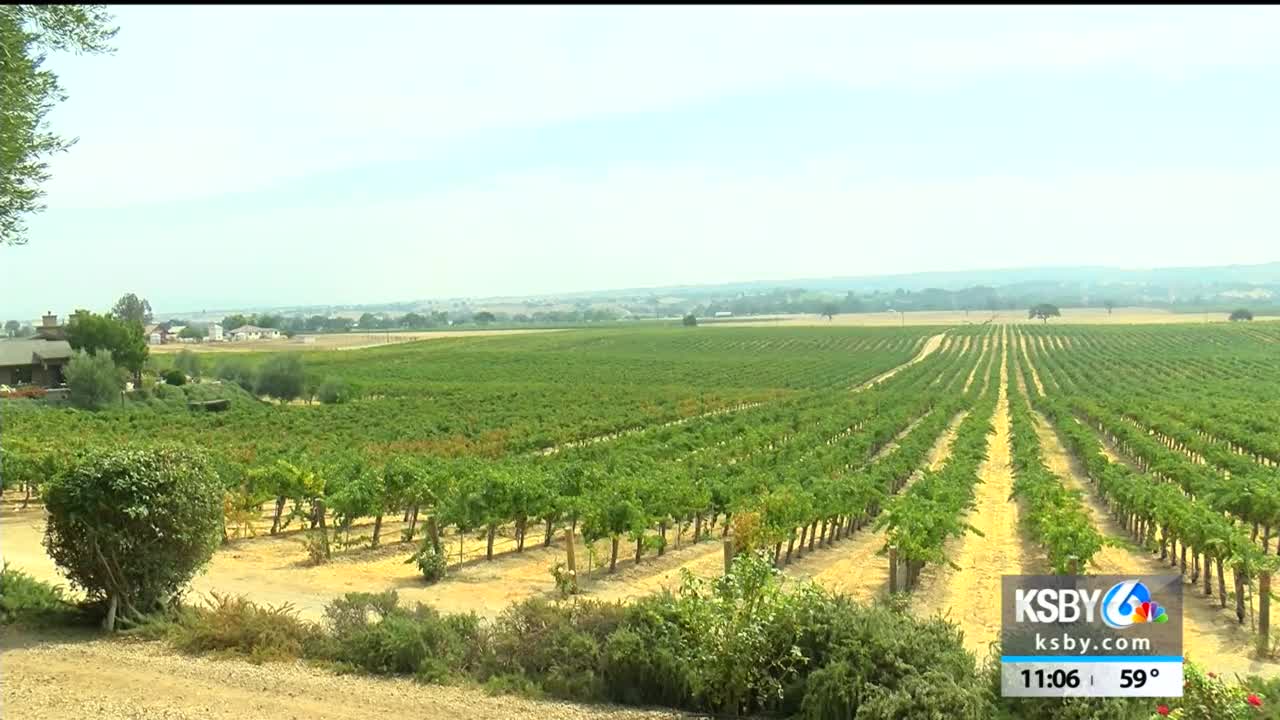 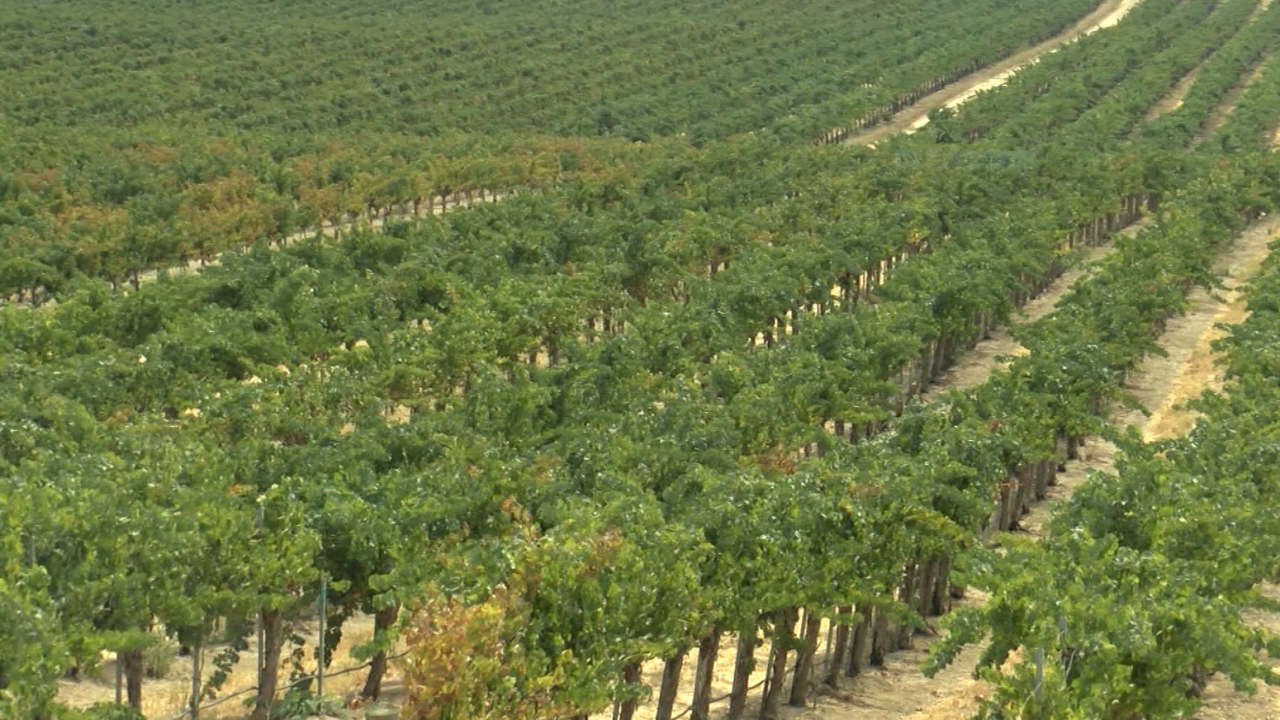 While some Central Coast winegrowers escaped the flames scorching wineries to the north, they face a different issue now.

It's called smoke taint and it comes from wildfire smoke that either occurs close to the wineries or drifts into them.

"One of the active ingredients is what's called a volatile phenol, (which clings) on the waxy surface of the berry skin," he said. After attaching to the surface, it will "migrate inside the skin and create an off-taste" to the grape.

Multiple factors can play into the degree to which the grapes can experience taint, including wind speed and the altitude of which the fires occur.

Hoover said the smoke has the ability to "soak into the skin of the grapes and can potentially give that flavor to the wine."

According to the 2019 San Luis Obispo County Agricultural Report, wine grapes were the second-highest annual crop value on record for the county.

With harvest happening right now, some winemakers are changing their techniques to adapt to the situation.

According to Hoover, they don't have "an amount (of smoke taint) that is a concern for (them)", but they are "changing (their) winemaking techniques to not leave them on the skins as long."

With fire season happening simultaneously, winemakers are erring on the side of caution in the season ahead.