Smoke versus viruses: Which mask should you be wearing? 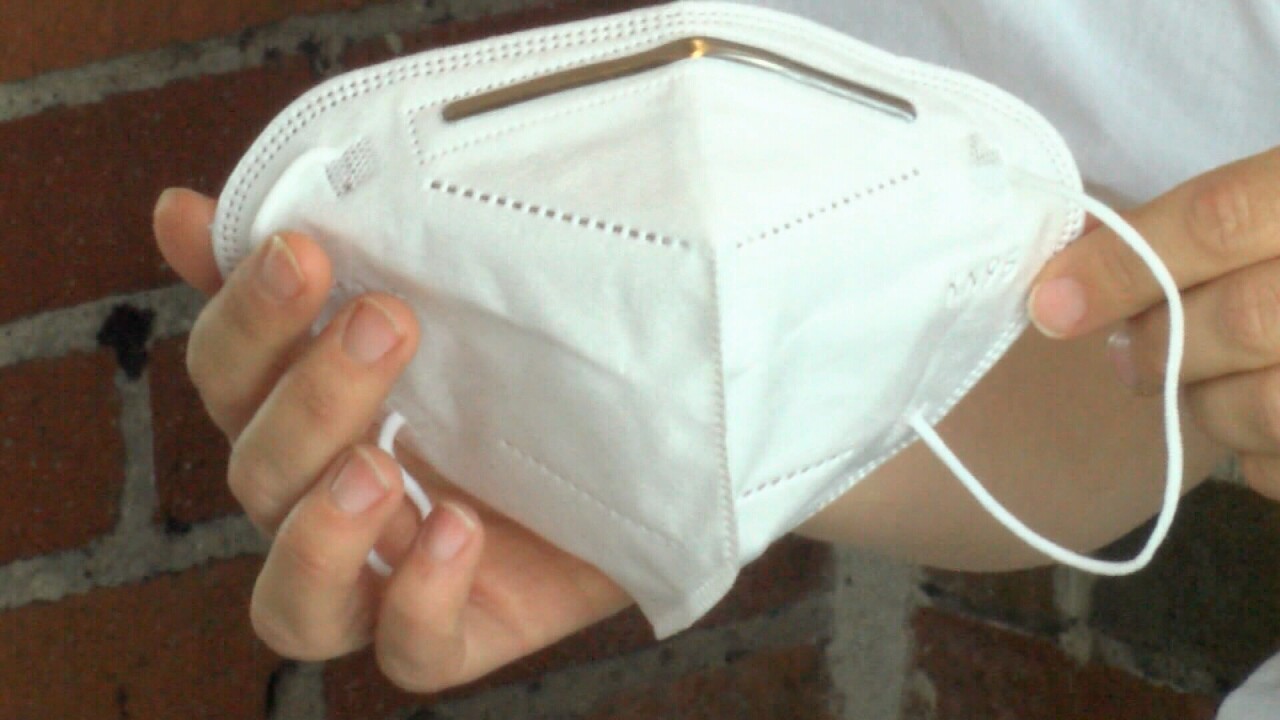 If exposed to the smoke, it can take 24-48 hours before a person can feel symptoms associated with the exposure to the poor air quality. 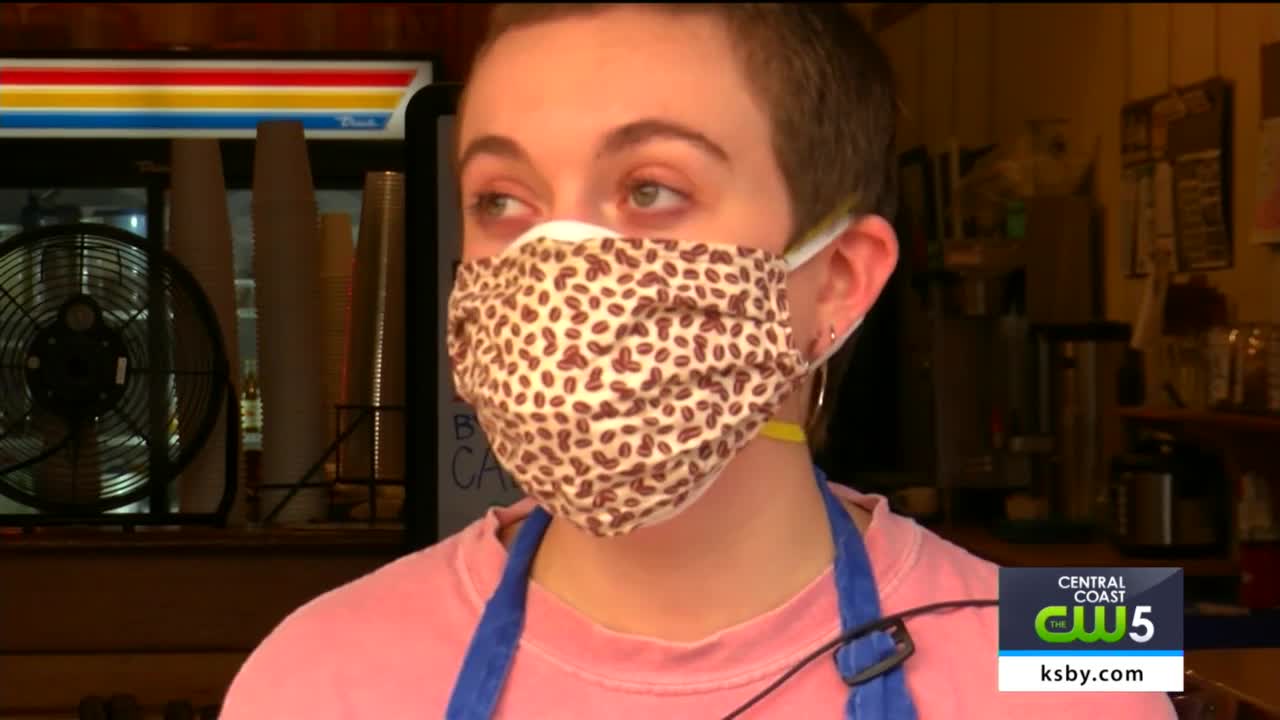 By now, most are used to wearing cloth masks during the pandemic as health officials recommend them for preventing the spread of COVID-19, but they don't offer any protection against poor air quality. In order to filter out smoke, some medical professionals recommend wearing an N-95 mask.

With fires still burning across the state, smoky air conditions have created unhealthy air qualities for nearly all regions of the Central Coast that have lingered for several days.

“I have asthma so I’m trying extra hard to keep the smoke out of my lungs with the double mask," Linnaeas Barista Amanda Kennedy said.

The cafe has seen a drop in customers already, with outdoor seating options only for customers.

"We have to really keep all the doors and windows open because there’s no AC so it’s very smoky in the cafe as well," Kennedy said.

Grabbing your mask heading out the door is a habit some may have developed by now, five months deep into the pandemic. Smoke versus virus -- the question is which mask to choose?

“Typically what we’re seeing a lot of right now are simple face masks that everybody is wearing and these are excellent at reducing the spread of viruses but they are useless for air quality situations that we have now from wildfires," Tenet Health Central Coast Director of Cardio Pulmonary Services Stephen Szabo said.

If exposed to the smoke, it can take 24-48 hours before a person can feel symptoms associated with the exposure to the poor air quality, Szabo said.

"Totally new experience for me. I woke up and went outside yesterday morning it was really hot," San Luis Obispo resident Bill Macguire said. "Just walking by my eyes were getting itchy and red."

One doctor recommends wearing an N-95 mask during the poor air quality.

In general an N-95 mask is called an N-95 because it blocks 95% or more of a certain particle size and that particle size happens to be 0.3 microns, Roberts says.

Despite their protection from the smoke, N-95 masks can be difficult to find.

Home Depot is out of stock in both San Luis Obispo and Santa Maria locations. One employee says it could be until July 2021 until N-95 masks are back on the shelves.

Health officials recommend those to avoid outdoor areas if possible while air quality conditions are poor.

“if you can see the air, smell it, and taste it, it’s probably pretty bad and you want to avoid that area," Szabo said.