Solvang city manager resigns after months on the job 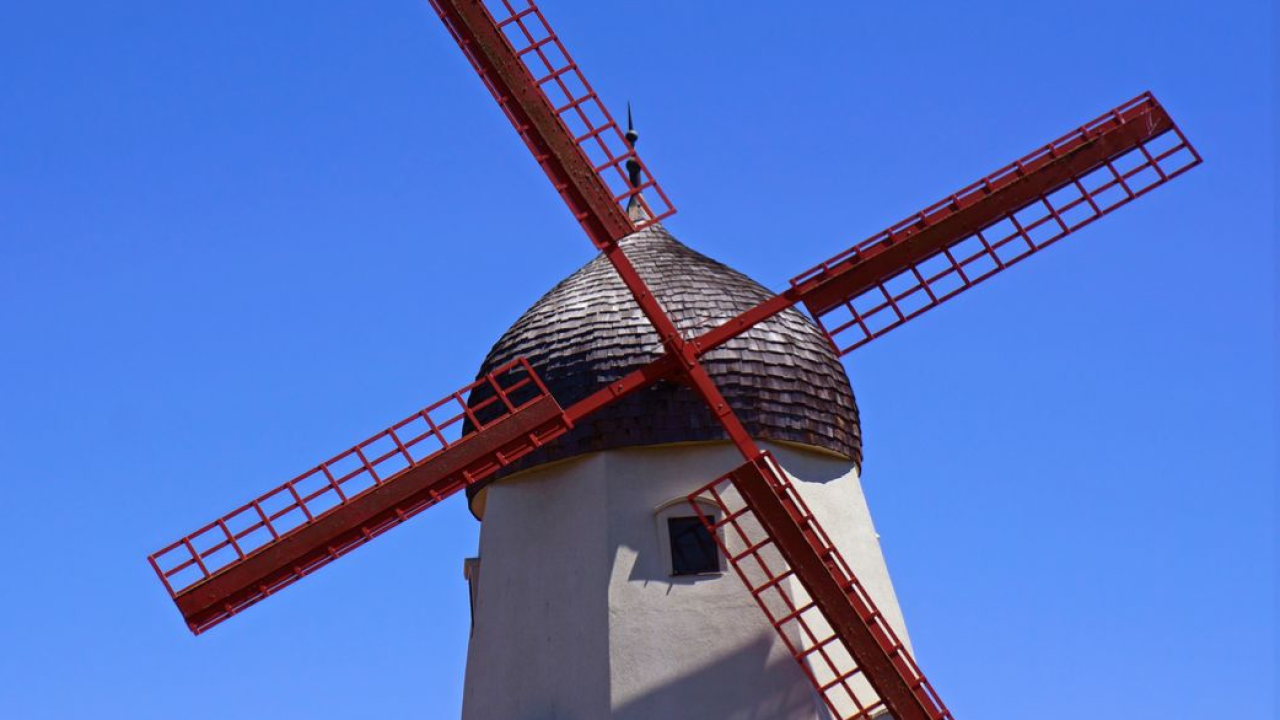 After less than a year on the job, Solvang's city manager has resigned.

The "mutual agreement on separation" reached between the City and David Gassaway was reportedly announced at the start of Monday night's City Council meeting and became effective the same day.

Reasons behind the resignation have not been disclosed but Mayor Ryan Toussaint says it "had nothing to do with performance."

In a press release, Gassaway said, "I have enjoyed my time in this wonderful community. During my tenure, the City Council and I were able to set the stage for a new course in Solvang's rich history. I wish the City Council success as they lead change for the community."

Toussaint said, "Mr. Gassaway brings a lot of talent to the table with his knowledge and work ethic. The City Council has a different direction for the community and we mutually agreed that a separation would allow the City Council to achieve its desired outcomes. We wish David well and thank him for his time in Solvang."

The City says based upon its employment agreement with Gassaway, who began working as city manager in April, he will receive a severance equal to six months' salary and benefits.

The City Council will now begin the process of hiring a new city manager.