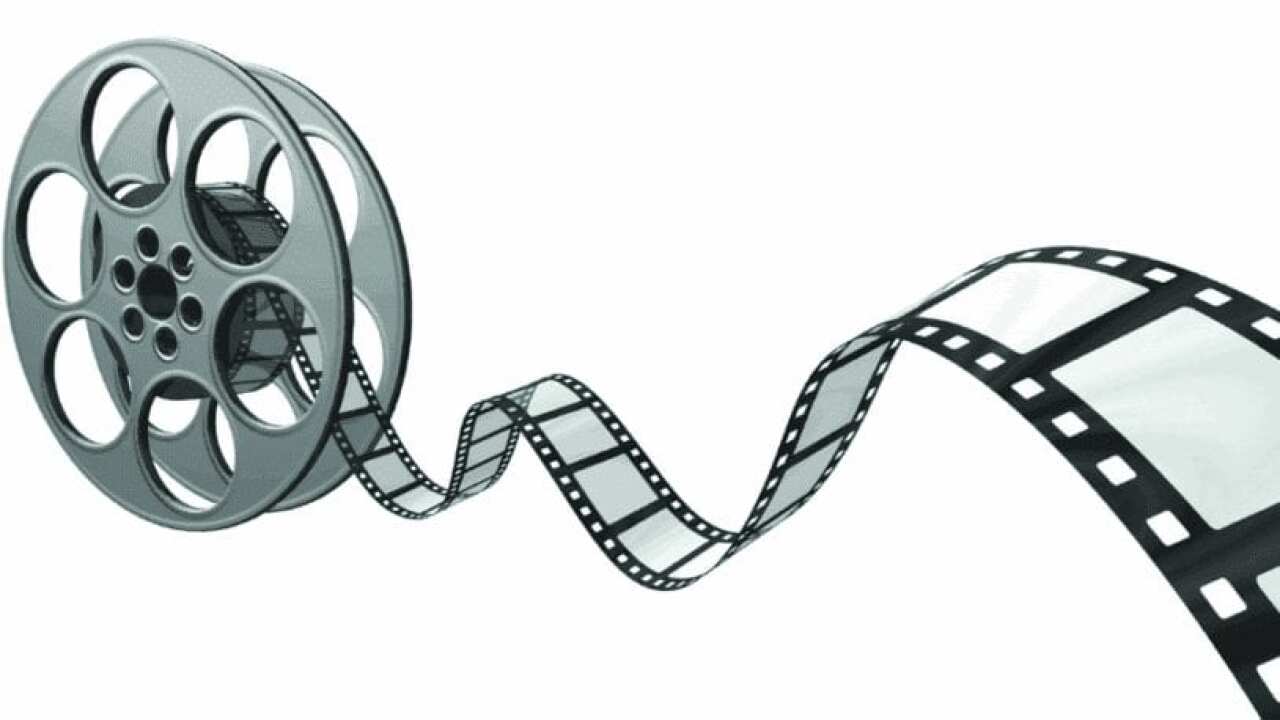 High school and college student filmmakers along the Central Coast participated in the "3-2-1 Student Film" competition.

As part of the competition, which took place Saturday at the San Luis Obispo County Library, students had to create a three minute film, with two characters set in one location.

The theme of their short films had to relate to digital distraction.

The executive director of the Central Coast Film Society said the competition's goal is to nurture up-and-coming filmmakers.

Student filmmakers said it was rewarding to showcase their work at the event.

"I'm a very organized person and I like things done my way, so it's kinda nice to be able to work on every part of a film and make sure everything conforms to my vision and I get to work with really great people," said Ian Mckay, who won the "Best Director" award.

The winner of the grand prize received a $500 scholarship.

There were also awards for best screenplay, technical achievement and camera work.