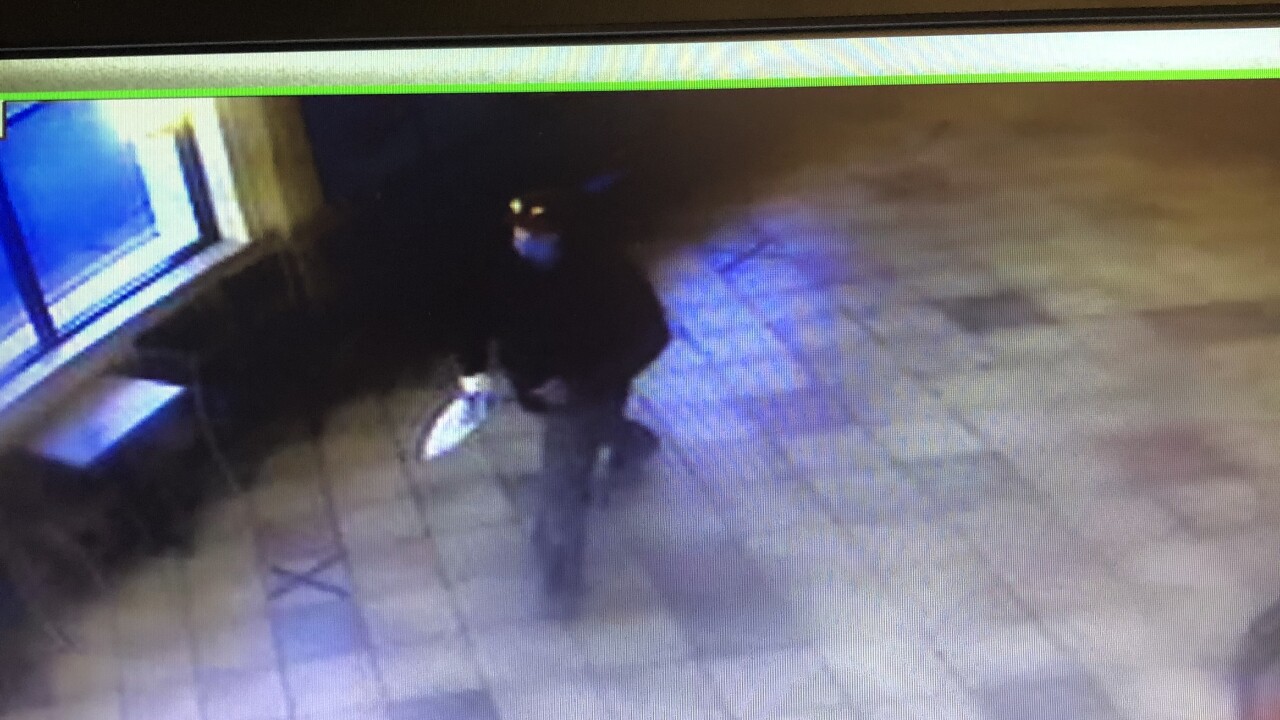 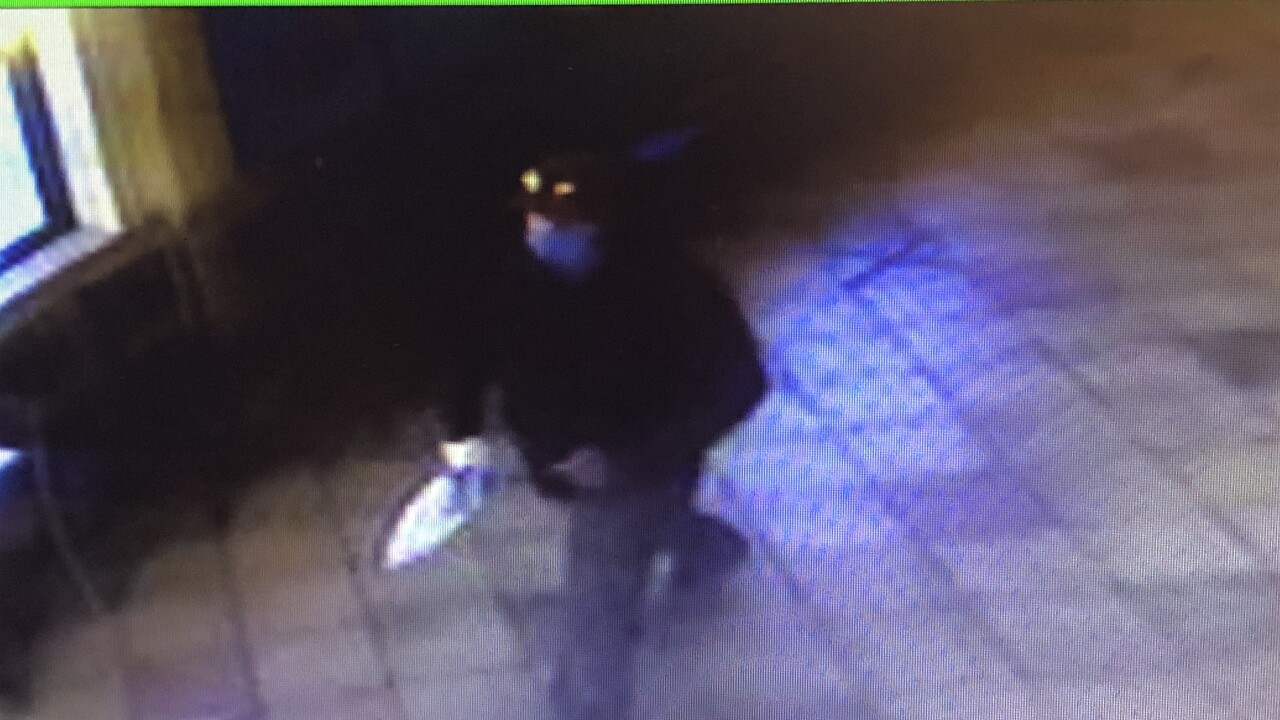 Atascadero police are looking for a suspect in the armed robbery of a business Thursday night.

An employee reportedly told officers that a man entered the business, lifted his shirt enough to reveal a gun in his waistband, and demanded money.

Police say he took off with an undisclosed amount of cash.

He was reportedly spotted leaving the scene in a newer model white Toyota sedan with a spoiler and tinted windows.

Police say the man was wearing a mask at the time of the robbery.