Survey results show what Atascadero residents are most concerned about 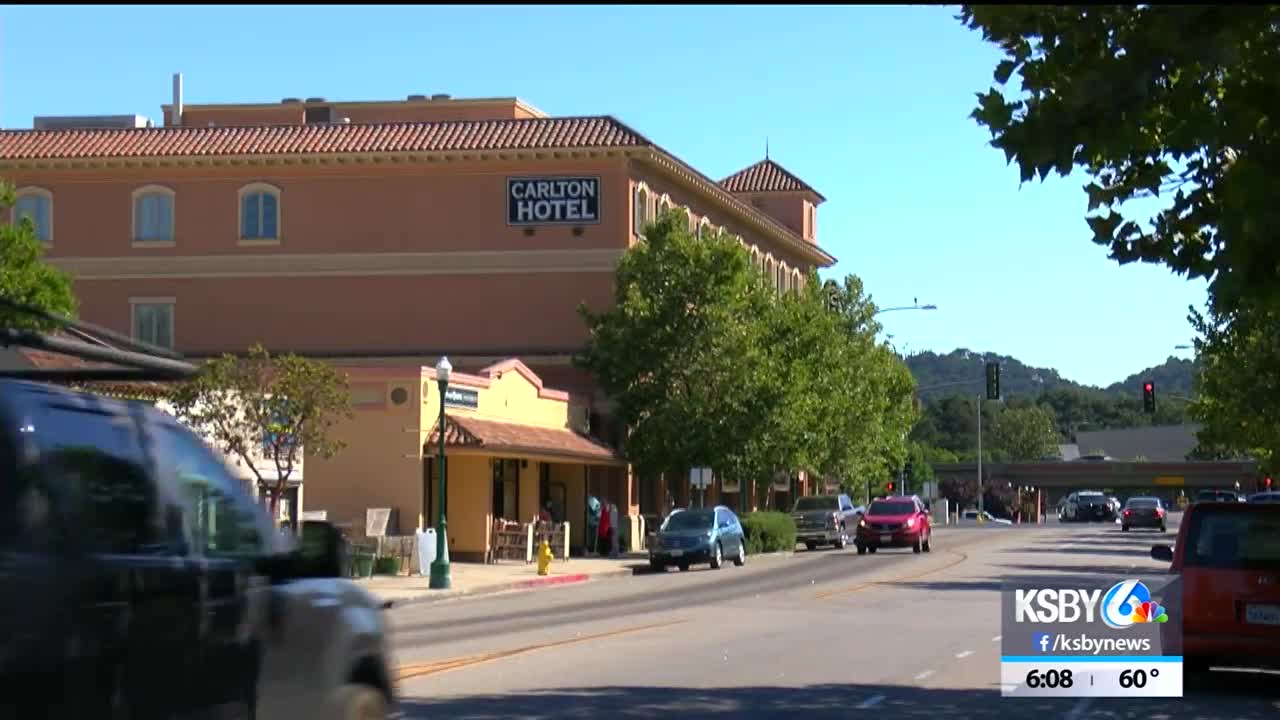 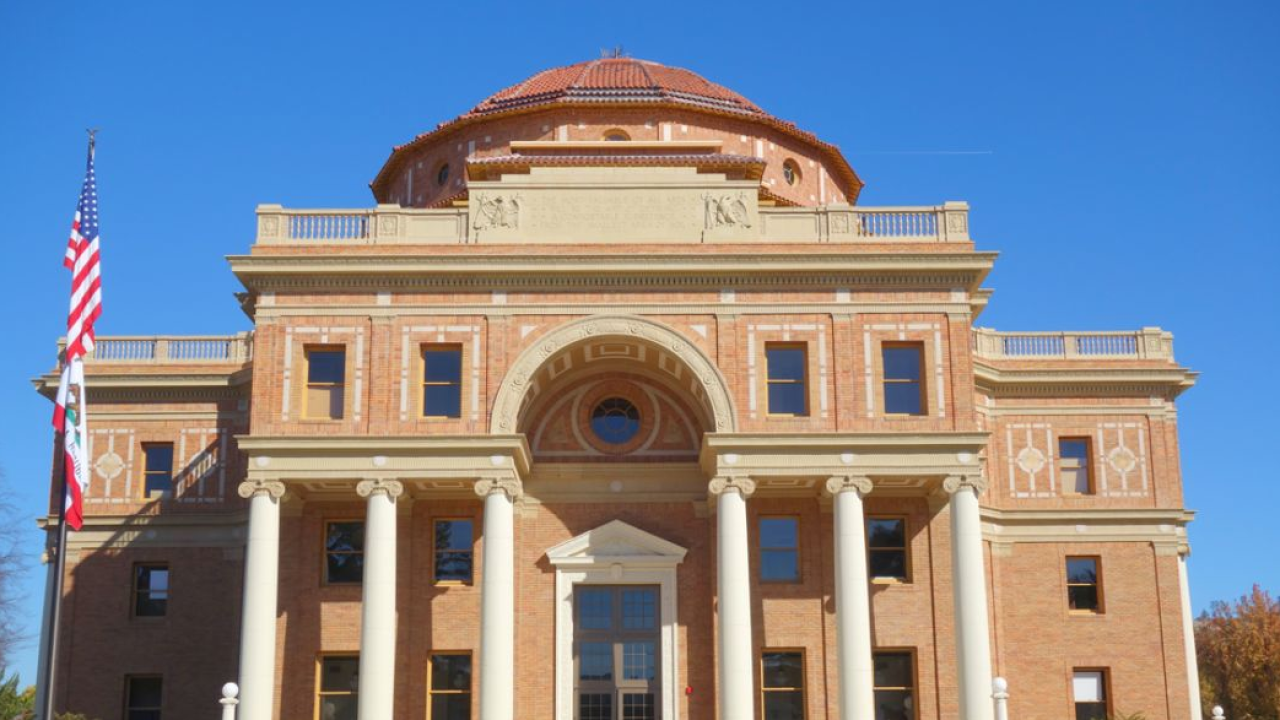 Atascadero voter survey results are in to help determine what city services, projects and other programs are most important to the community.

City leaders have been holding community outreach meetings over the past few months for residents to voice their thoughts and ideas on city improvements.

Organizers say the city's finances are limited, therefore they created a survey to better determine if voters would approved a one-cent general sales tax measure on the November 2020 ballot in order to fund the desired improvements.

According to a press release, almost 800 individual surveys were completed and statistically speaking, the results of the survey are a good representation of likely November voters.

The initial results have been delivered by True North. They found that items related to public safety and public works were the areas for improvement that voters gave their highest priorities.

When asked what one thing would make Atascadero a better place to live now and in the future, the items receiving the highest number of responses were to address homeless issues; to improve and maintain public infrastructure such as streets and roads; and to improve shopping and dining opportunities.

City leaders say Charles Paddock Zoo did not rank among the highest priorities listed, however when voters were asked if the city should close the Zoo to save about $500,000 each year, 68% responded that they want to keep the Zoo open.

Overall the survey found that the passage of a general sales tax measure to help fund those priorities is possible, with likely voter support well above the simple majority required. If the election were to be held today to adopt the ordinance establishing a one-cent general sales tax, 66% said they would vote yes.

True north representatives will provide a detailed report of the survey results to the city council during their meeting on March 24.

After that meeting, the council will decide if they wish to move forward with the process of placing a general sales tax measure on the November 2020 ballot.