Suspicious package in Goleta turns out to be harmless 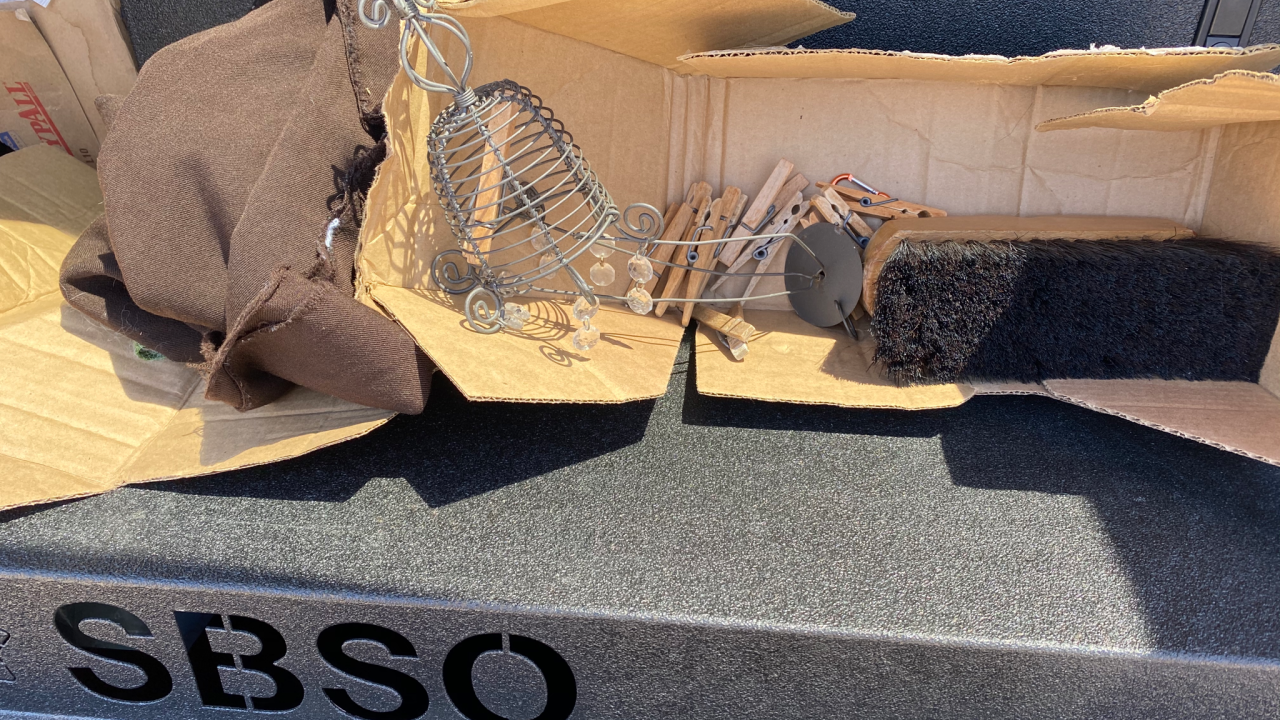 The package, described as a cardboard box with a shoestring tied around it, was reportedly found at a business on the corner of Hollister Ave. and Kellogg Ave. at around 11 a.m.

Sheriff's officials say the Bomb Squad used a remote-controlled robot to open the box and used a camera on the robot to see what was inside.

The sheriff's office says the box contained a broom head, wooden clothespins, cloth, and a decorative object made out of wire.

Sheriff's officials say the incident does not appear to be criminal.
___

Sheriff's officials say traffic is being diverted on Hollister Ave. from Kellogg Ave. to Dearborn Pl. for the investigation.

People are being asked to avoid the area.

This story is developing and will be updated.