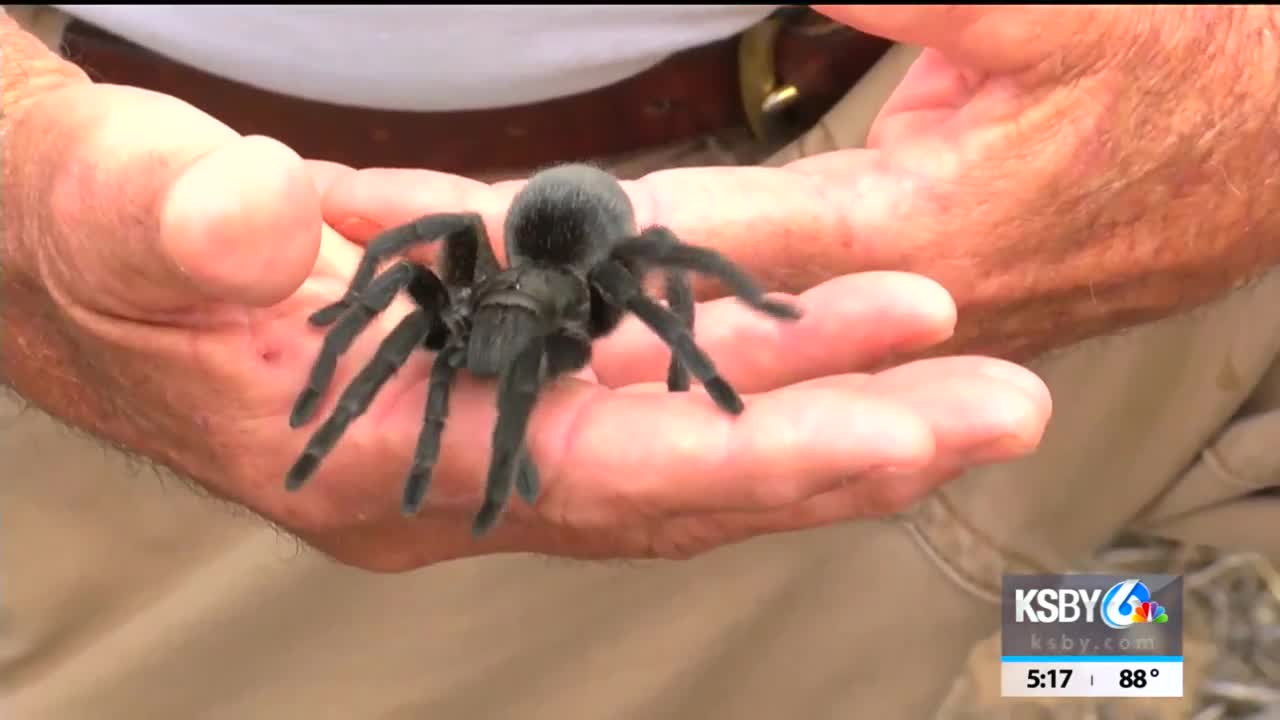 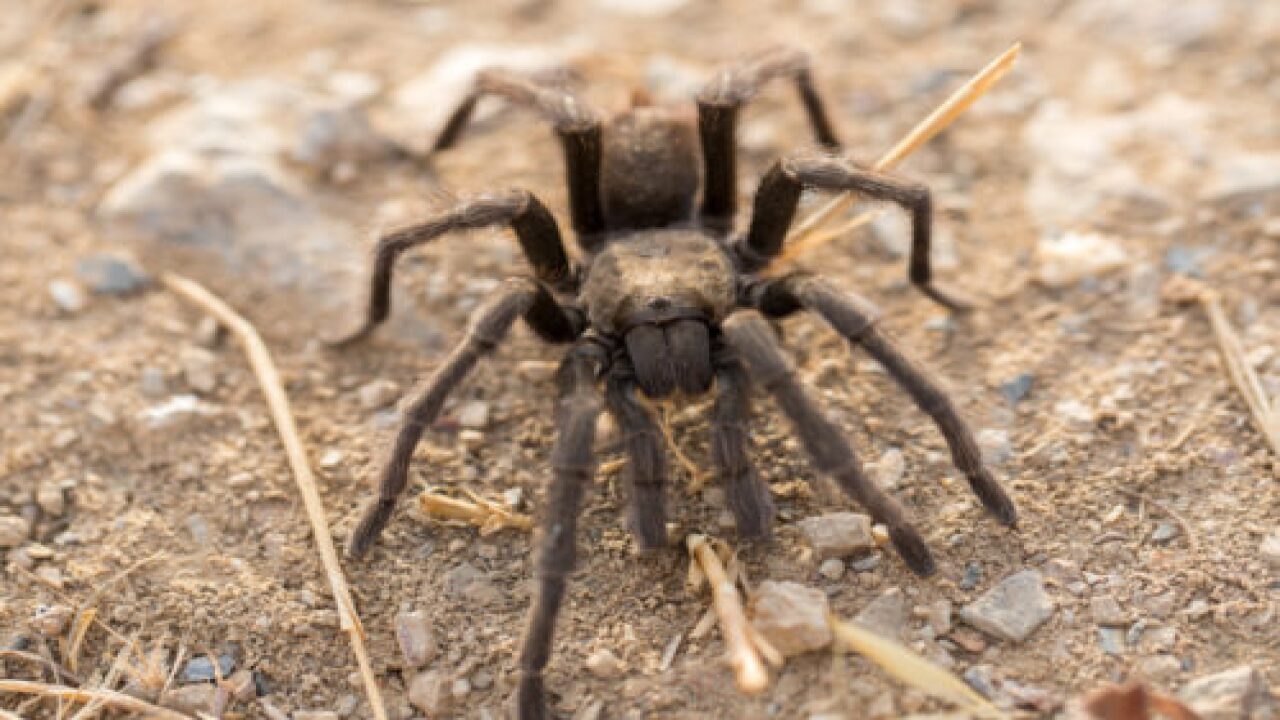 Tarantula mating season is underway, causing them to be more visible this time of year.

Male tarantulas have one shot to find a mate during this time and will travel as far as it takes to find one.

The large, hairy spiders come out every year between mid-August and early October looking for burrows.

"The biggest problem is people just don’t know and they will often times hurt them accidentally. They feel they're a threat, they kill them and they're just docile, they just want to mind their own business, so the best thing people can do is just let them be,” said Kelly Vandenheuvel, rehabilitator and educator for Pacific Wildlife Care.

Experts say when tarantulas mate, the female can lay about 100 eggs.

Male tarantulas live to about seven years and a female can live up to 35 years.