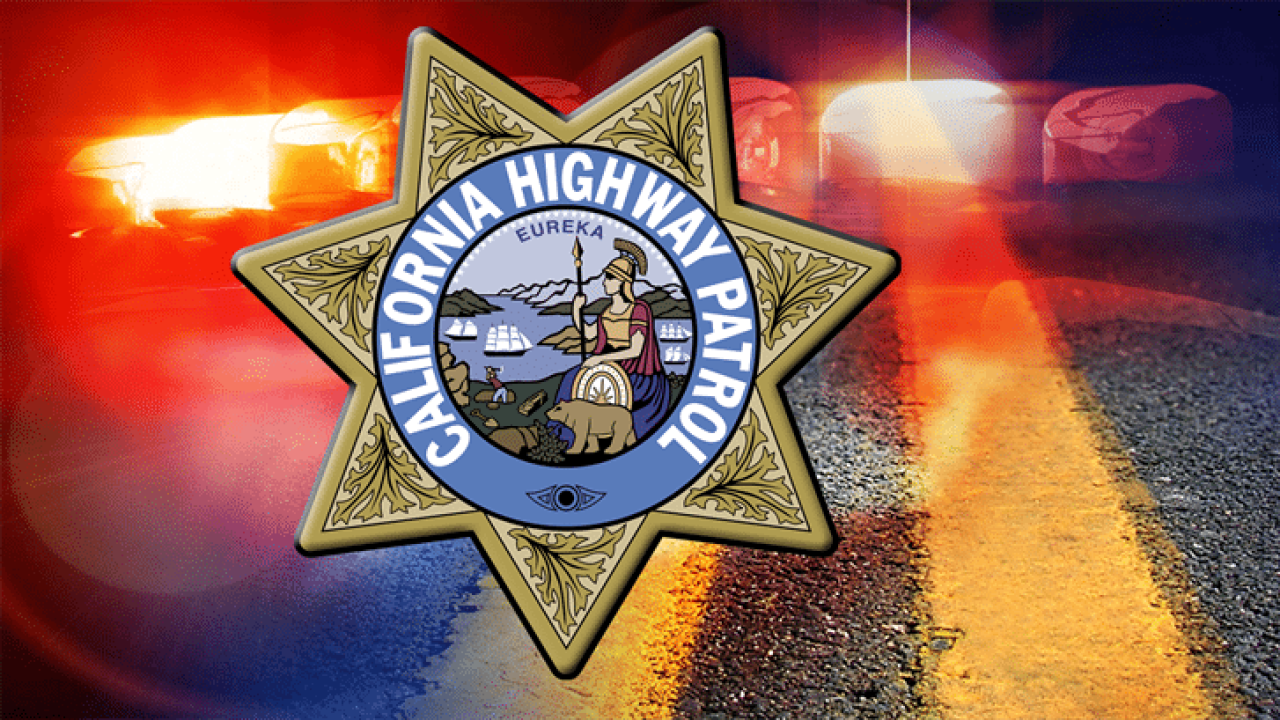 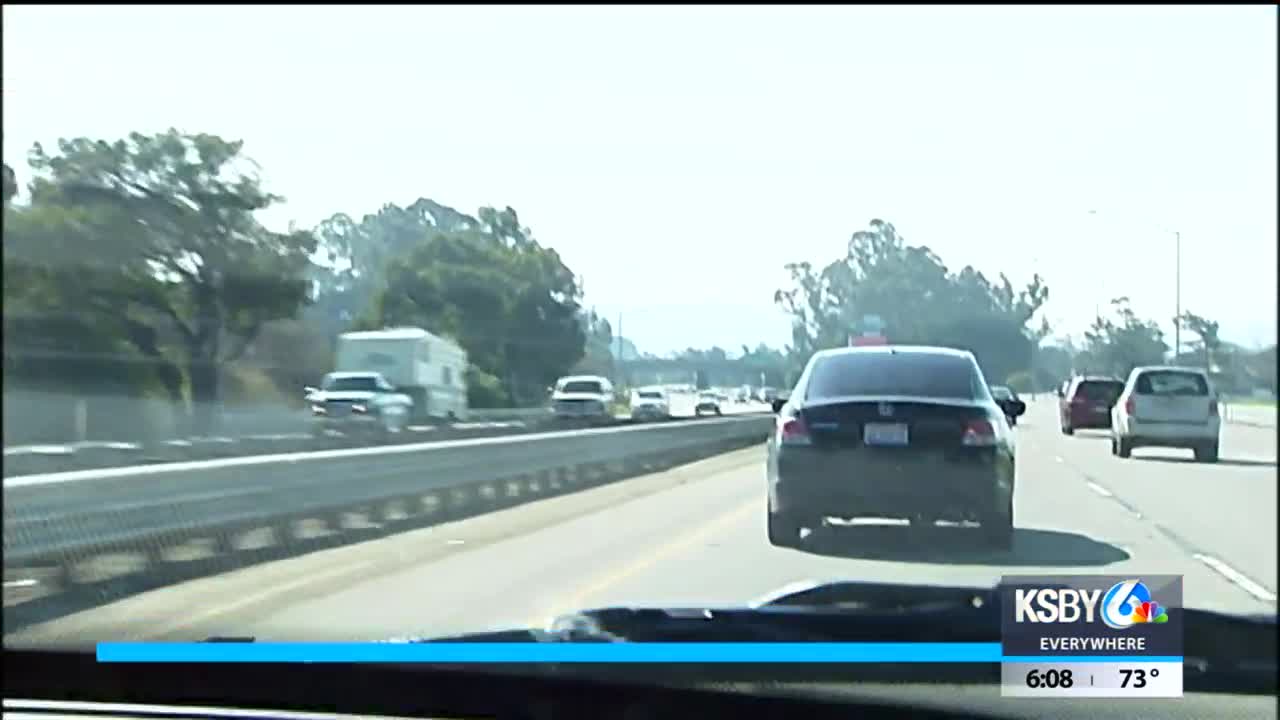 Due to a rising number of traffic collisions, Templeton CHP announced it will deploy more patrol officers starting Thursday until Labor Day.

According to a news release from CHP, the additional officers will be on the lookout for drivers committing violations that are considered to be Primary Collision Factors (PCF), including speeding, seat belt violations, unsafe lane changes, distracted driving, following too close and driving under the influence.

"We've been out there in force, but despite our ordinary enforcement efforts, California has seen a significant increase in vehicles traveling at very high rates of speed," said Lieutenant Kevin Coomer, commander of Templeton CHP. "The increased prevalence of speeding has been followed by an increase in injury and fatal traffic collisions statewide."

CHP officers recommend calling '911' if drivers see another motorist driving unsafely. One of the agency's public safety dispatchers will gather all necessary information from the caller and relay it to officers on patrol.

From March 1 to July 30, nine people have died in traffic collisions in northern San Luis Obispo County, according to CHP. The majority of these incidents involved driving at high rates of speed.