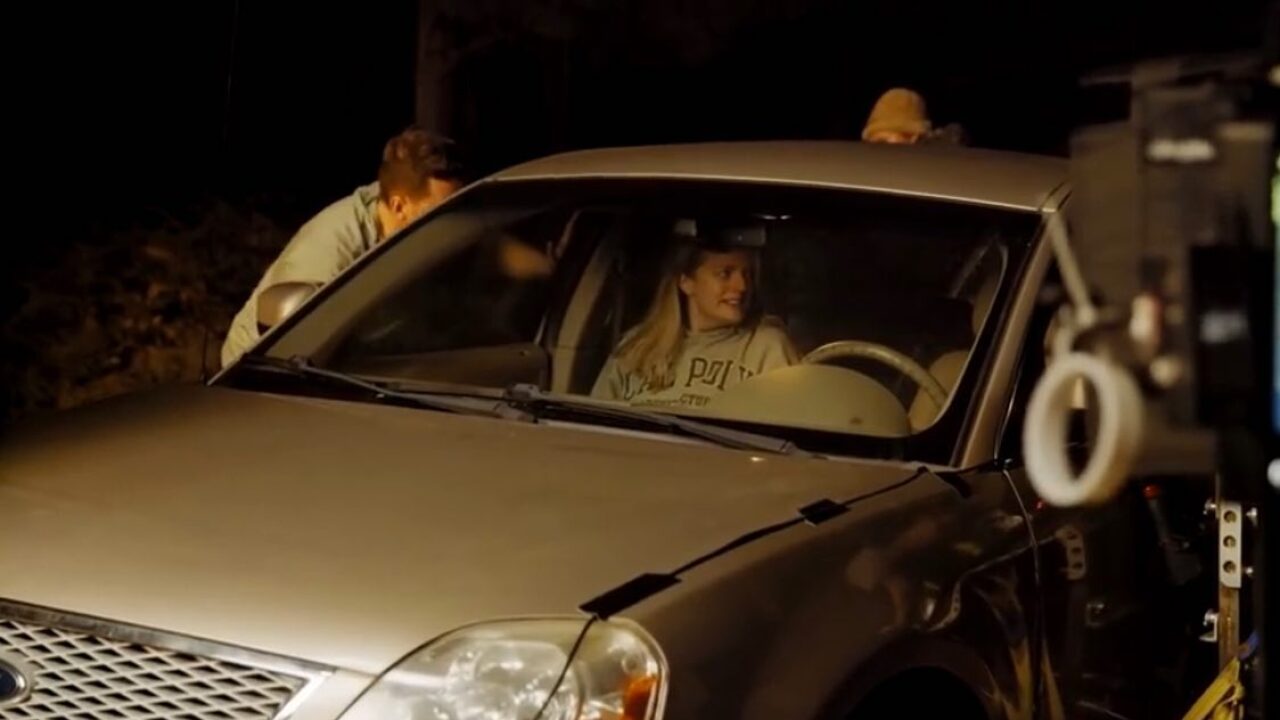 If you've seen last week's number one movie in theaters, 'The Invisible Man', you may have noticed a Central Coast reference.

The story makes her a graduate of the Cal Poly College of Architecture and Environmental Design and she even wears some Mustang apparel in the opening scenes.

"The Invisible Man' is a science fiction horror film written and directed by Leigh Whannell. It was released in the U.S. by Universal Pictures on February 28, 2020.

To read a review of the movie from the Central Coast Film Society, click here.