AAA predicts this will be the busiest travel period since 2005 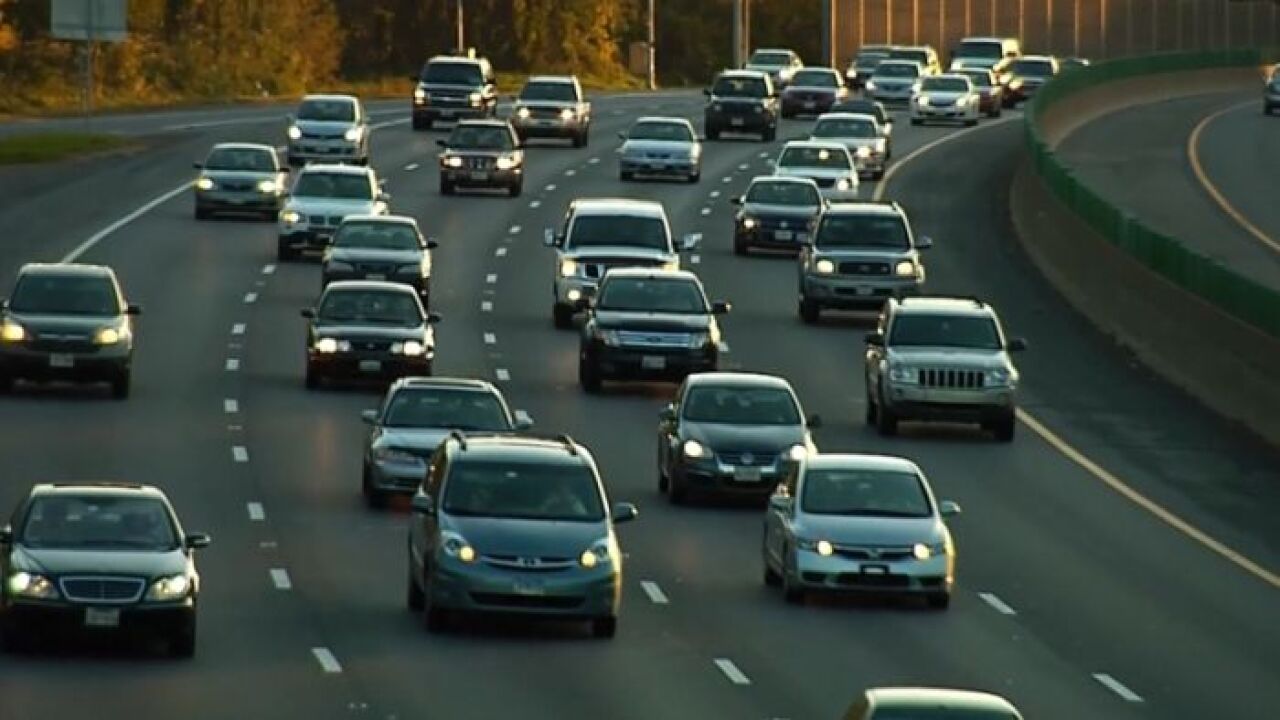 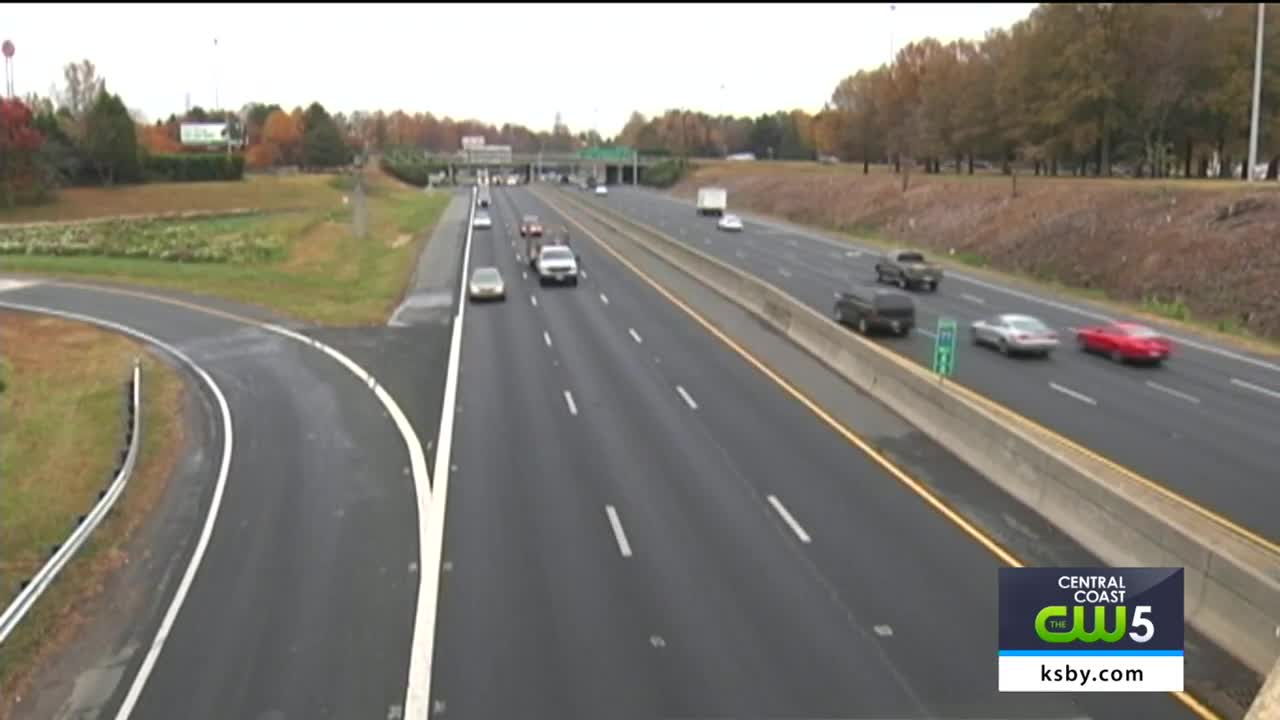 Central Coast visitors expected traffic delays on their way back home Sunday. Experts predicted it to be busier than the day before Thanksgiving.

Michelle Gilbert, a Seattle resident, is visiting Pismo Beach for the first time and said she flew into Campbell, California knowing she'd face some traffic on her way back.

"It's going to be hours probably more of traffic," said Gilbert.

Another traveler, Nahn Groesbeck said she plans ahead to avoid any frustration during her holiday travels.

"There's a lot more traffic than on the way down. It will probably be like an hour or hour and a half more. It took us three, so probably it will be like four and something," said Groesbeck.

According to the American Automobile Association, 49.3 million people in the United States will be traveling by car this Thanksgiving weekend. That number combined with those traveling by plane or train would make thanksgiving traffic this weekend the busiest holiday travel period since 2005.

To stay up to date on traffic conditions across California, click here.