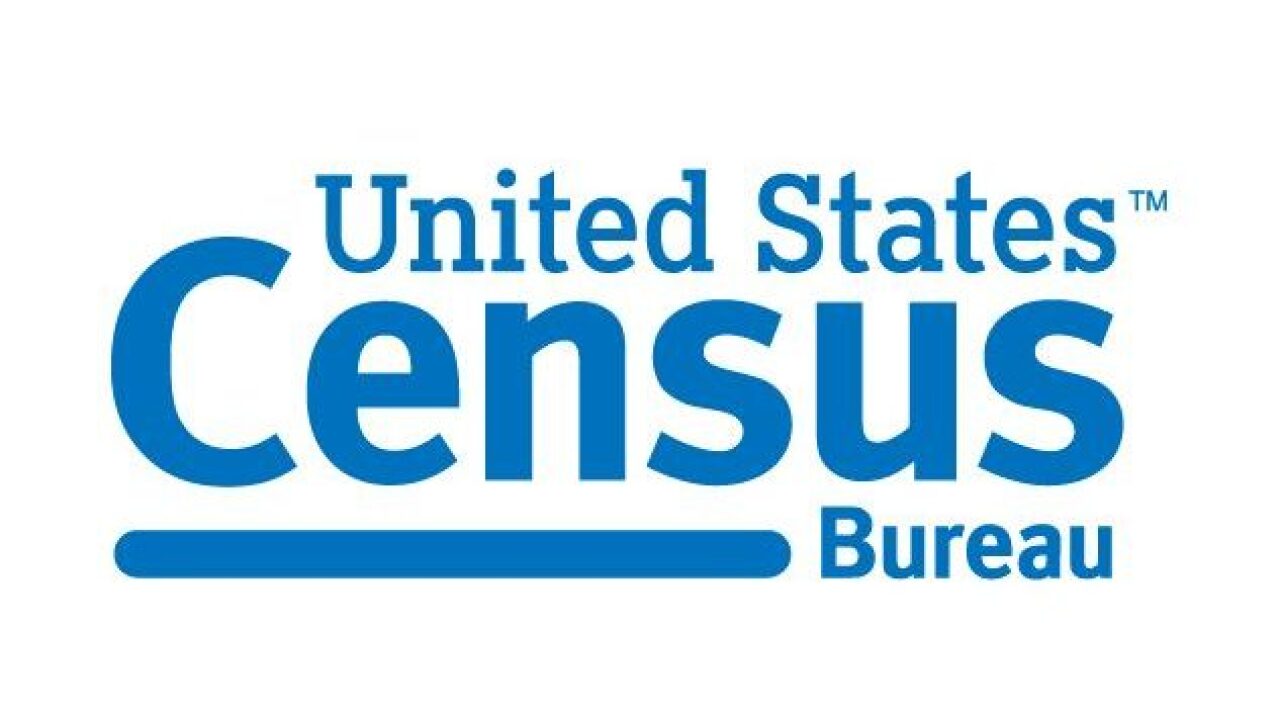 The U.S. Census kicked off its 2020 campaign Tuesday by unveiling several of its 1,000 advertisements.

The campaign will appear on billboards, television, radio, magazines, social media and other outlets. The ads were revealed at a theater in Washington, D.C.

Most of us across the country can start filling out the U.S. Census in March either online, by phone or on paper.

"It's very important because the census happens every 10 years but people forget," said Maria Malagon, 2020 census Program Manager. "So here we are reminding people why the census is important, how they can respond to the census and that it's coming in March to them... and we're doing it from the paid advertisements to partnerships, social media, digital media."