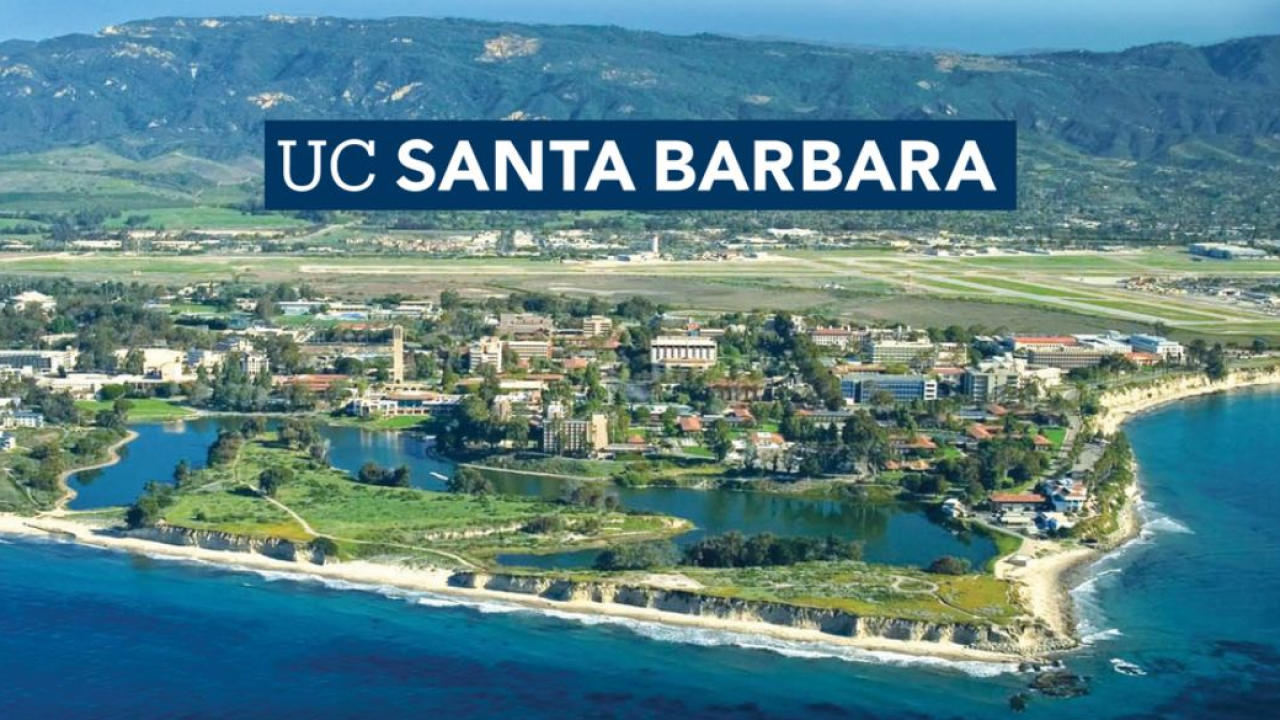 The University of California Santa Barbara Police Department is investigating a suspicious death, following the arrest of a person of interest on Nov. 12.

UCSB Police said there was an instance of assault with a deadly weapon at Campus Point and issued an emergency notification to the campus community at 6 p.m.

Around 7 p.m. police specified in their alerts, the weapon was not a firearm.

At 8:30 p.m. another emergency alert was issued saying University Police had detained a person of interest and were now investigating a suspicious death.

Officers said there is no longer a threat to the community.

Anyone with any information about this incident is encouraged to call UCSB Police at (805) 893-3446.