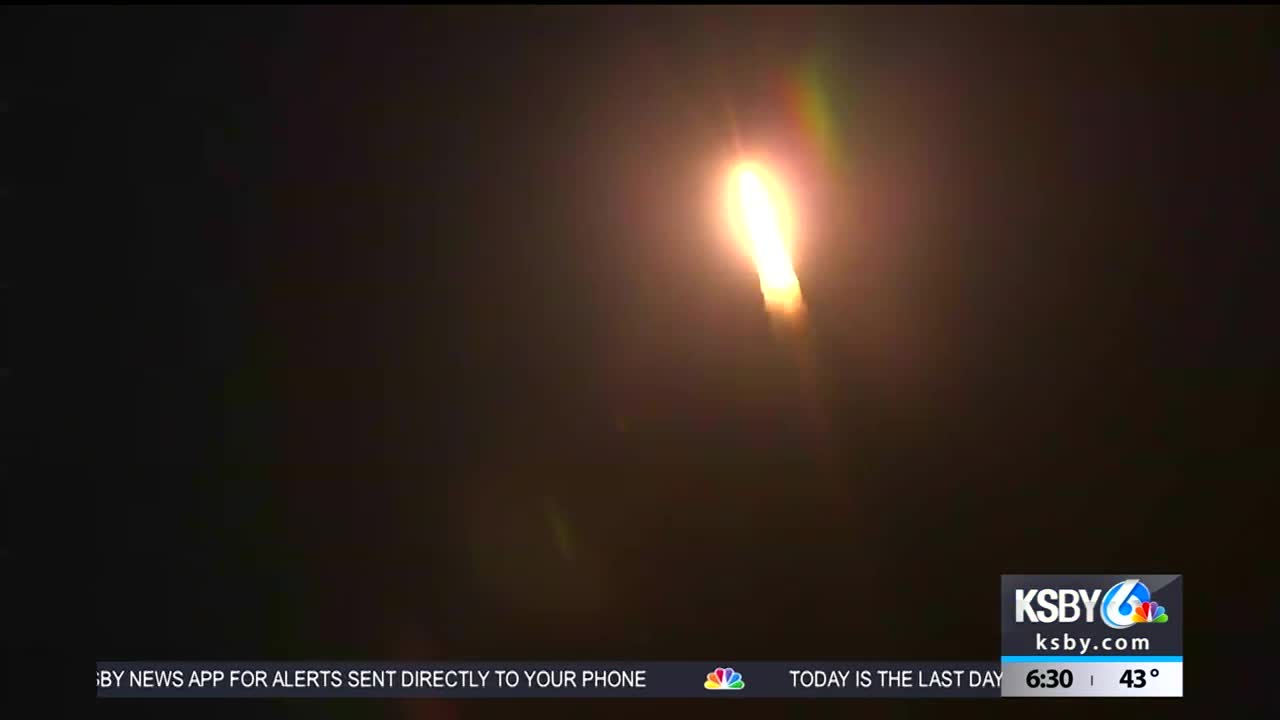 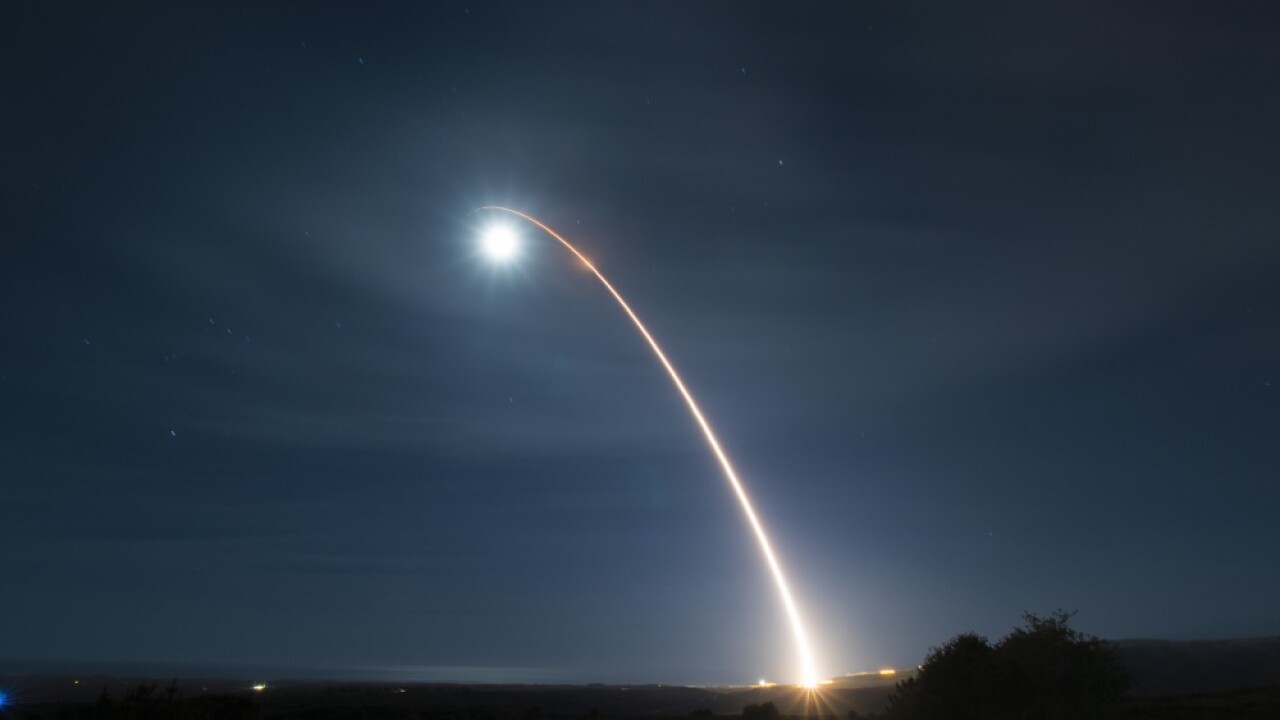 The test was meant to confirm the accuracy and reliability of the ICBM weapon system. It was not in response to any world events or regional tensions.

The attached reentry vehicle traveled about 4,200 miles to the Kwajalein Atoll in the Marshall Islands.

The launch was the second of four launches scheduled over the next several years to ensure Minuteman III effectiveness.

The Department of Defense, Department of Energy and U.S. Strategic Command all use data collected from the launches for continued military development.

The Air Force says this test launch program demonstrates the operational ability of its missiles and ensures the United States maintains nuclear capabilities as part of its national security.