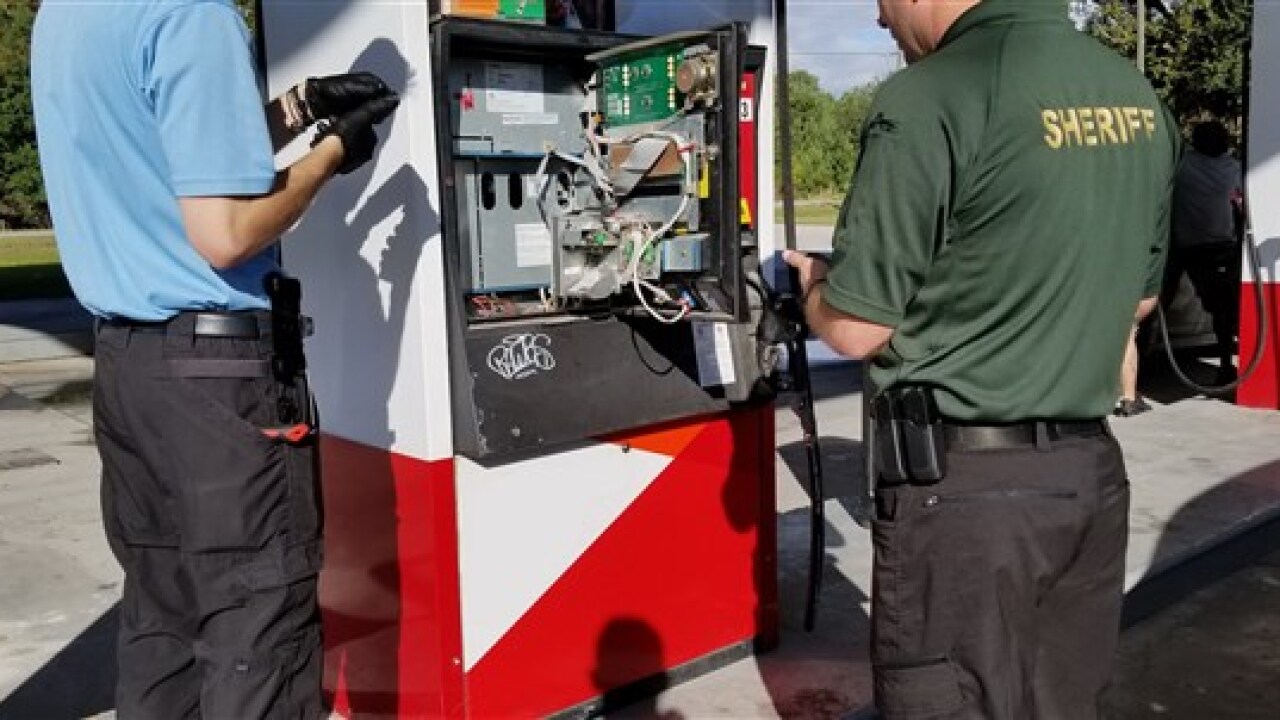 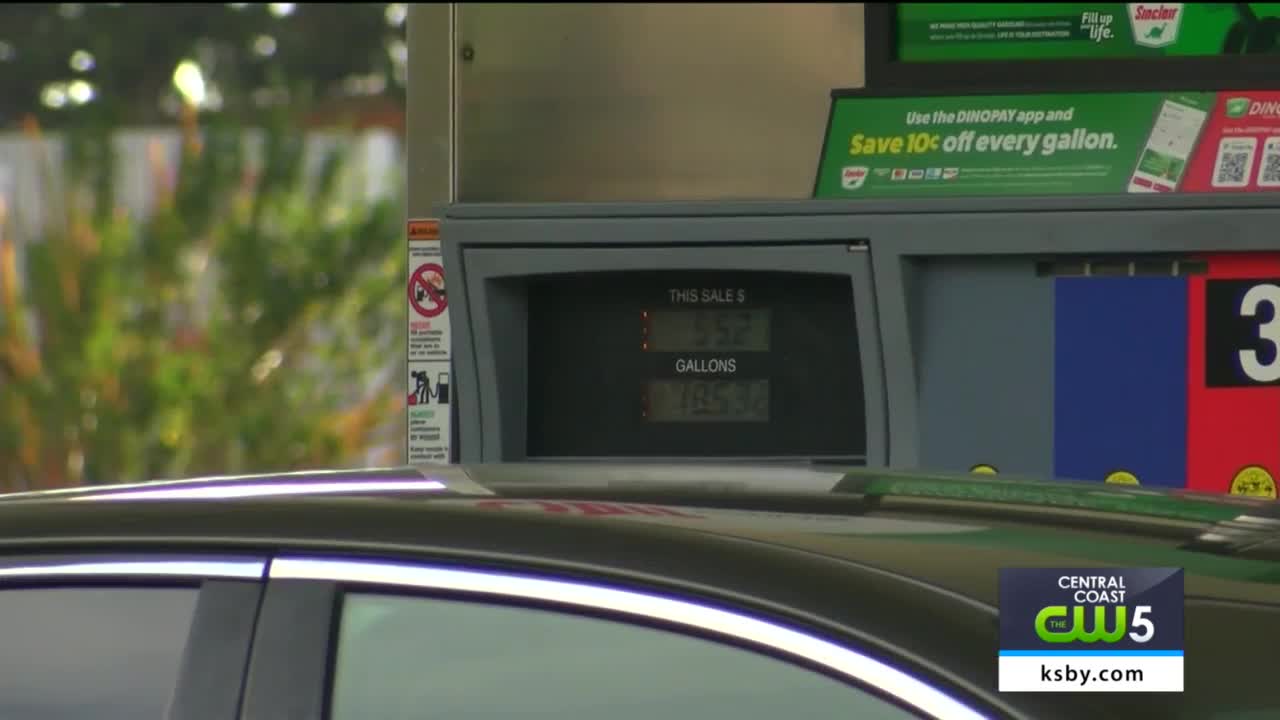 Credit card fraud has been increasing at local gas stations along the Central Coast. The culprit? Credit card skimming.

On Thursday, San Luis Obispo Department of Agriculture Weights and Measures noted the discovery of 16 skimming devices at three separate gas stations throughout the county.

These inspectors work closely with gas station operators to open the pumps to locate card skimmers.

"For every gas station that is out there, we open up each dispense and verify that they do not have any skimmers," Deputy Agriculture Commissioner David Aguayo said.

Inspectors continued a sweep of selected gas stations throughout the county and reported no additional skimmers.

This comes after an incident last week, when Morro Bay Police began investigating the Sinclair gas station off of Morro Bay Blvd, where an employee reportedly found eight skimming devices.

Aguayo says the exact location of all three gas stations cannot be disclosed at this time, due to the open investigation. However, he says the gas stations where the incident occurred were found in North County, San Luis Obispo City and on the coast.

The devices -- called 'skimmers' -- are designed to transfer information using Bluetooth technology. Scammers hide the devices in gas pumps to record personal information and can obtain information without ever having to return to the pump.

The Department of Agriculture Weights and Measures conducted a sweep from July 8-23. Aguayo says there has been an uptick in skimmer activity in the last month.

One Fresno resident says he's seen the problem, but thankfully wasn't a victim this time.

“I typically do use a credit card and use it at Costco and use a card there," Butch Smith said. "I imagine they can put their little skimmer on that also."

Smith says he doesn't plan to make the switch to cash, but says he will be a more cognizant of what he is seeing at the pumps.

"If you get your credit card stolen, it could be big bucks," he said.

Morro Bay Police Detective Will Marvos says using cash is a safer option to pay at the pump, but for those who choose to use their card, going into the gas station to pay or limiting gas purchases to one designated card are good practices.

"When at a gas pump or any location that you're using your credit cards you want to be aware of your surroundings," Marvos said. "If there's any suspicious or abnormal parts of the machine, if it looks tampered with, you should definitely not use it."

Officials said there are typically no visible signs on the pumps giving away the presence of these devices, but Aguayo recommends the following tips:
- Look for compromised locking mechanisms, such as broken locks
- If you see a seal is broken, it make be an indication that someone has entered the device
- Give a tug on the card reader itself to make sure nothing has been added to the built-in scanner