What does it mean to be recovered from COVID-19? 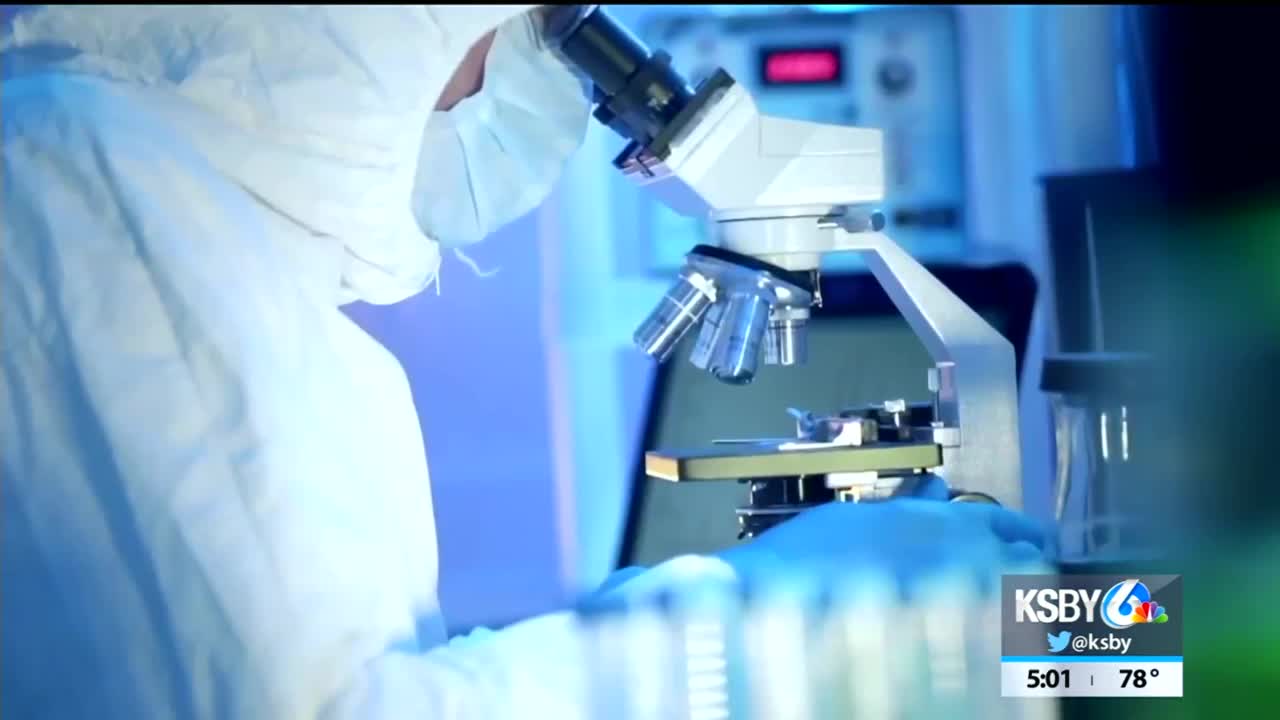 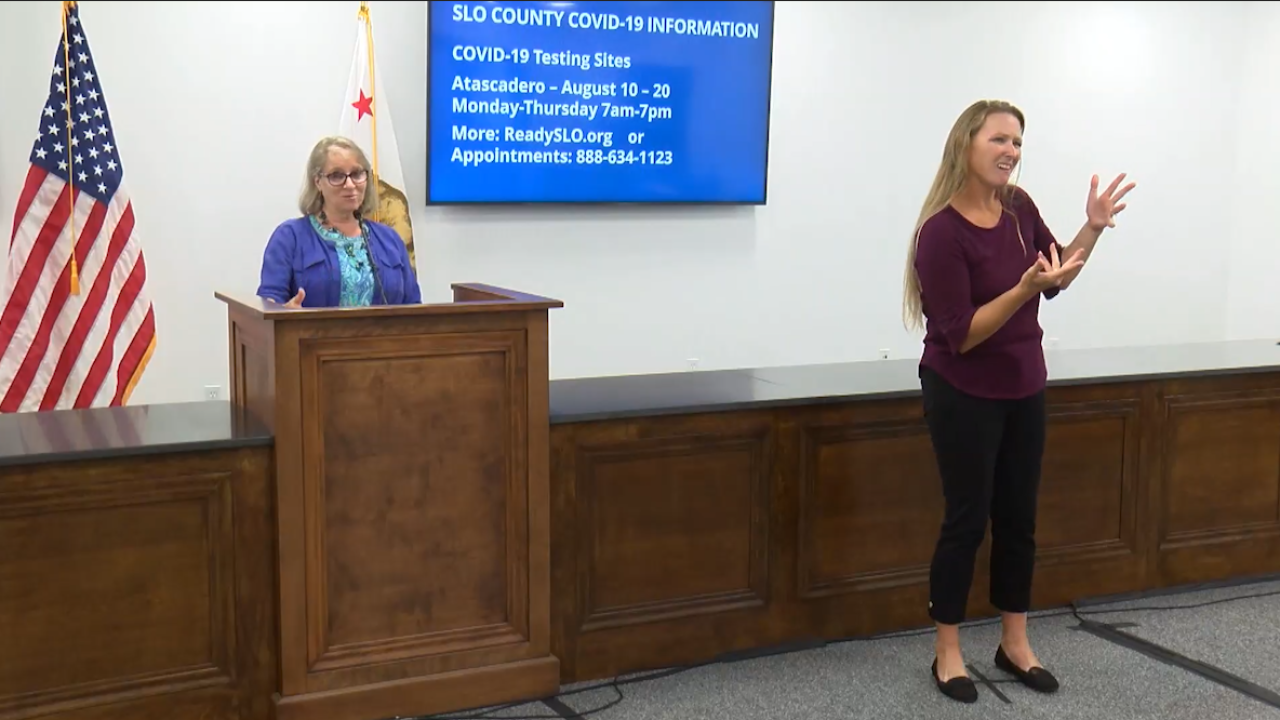 Hundreds of cases of COVID-19 are still active on the Central Coast and some people are wondering at what point a person is considered recovered from the virus and what steps should be taken before resuming daily activities.

Paso Robles resident Christopher Smith tested positive for COVID-19 in July. The 47-year-old construction contract worker says he wasn't concerned as much about himself but for those who he may infect.

"My wife had open heart surgery when she 17," Smith said. "She has, she's one of the people that could get it, so we're really worried."

Both Smith's wife and daughter ended up testing positive for COVID-19.

After learning the results of his positive test, health officials told Smith he could return to work 10 days after he began showing symptoms.

Santa Barbara County Public Health Emergency Manager Jan Koegler says people are no longer considered infectious 10 days after symptoms develop or 10 days after someone has been tested for COVID-19 with the results coming back positive.

The CDC defines "recovered" as at least 24 hours without a fever, improvements in respiratory symptoms, and at least 10 days having passed since symptoms first appeared.

Smith says he returned to work ten days after symptoms appeared, but noted it took him one month to feel 100% back to normal.

Isolation refers to a person who has tested positive, whether or not they are sick.

"This is a person who has a known virus in their system and can transmit it to others," Dr. Borenstein said. "That person needs to be under an isolation order and we do issue orders."

Borenstein added that the vast majority of those who are ordered to isolate comply with the orders, which include staying in your home for a minimum of 10 days, so that the virus does not further transmit to others.

Borenstein says the isolation order could last up to 20 days for some.

The term quarantine is used for people who may have been exposed to COVID-19 or had close contact with someone who has tested positive.

"They may be incubating, they may be ready to become positive, but they are not yet actually sick with the disease or infected," Dr. Borenstein said.

These individuals are asked to stay out of circulation, or quarantine, for the full 14-day incubation period.