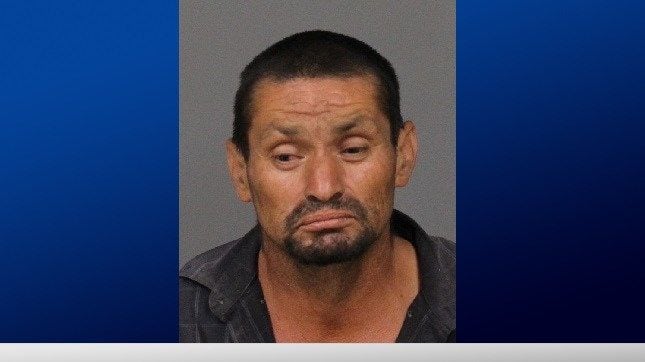 UPDATE – The San Luis Obispo County Sheriff’s Office reports that Paso Robles police arrested Luciano Cendejas on Nov. 15. As of Nov. 20, he remained in County Jail on charges of violating his probation, possession of a controlled substance, and possession of drug paraphernalia. His bail was set at $5,000.

Cendejas is wanted on suspicion of violating his probation by receiving/concealing stolen property.

He is described as 5’6" tall and 160 pounds. His last known address is in Shandon.