UPDATE – According to the sheriff’s office, Aguilar has been taken into custody. As of June 4, 2018, he was being held in San Luis Obispo County Jail on $20,000 bail.

Aguilar is wanted on suspicion of conspiracy to commit a crime.

He is described as 5’10" tall and 185 pounds. His last known address is in Santa Maria. 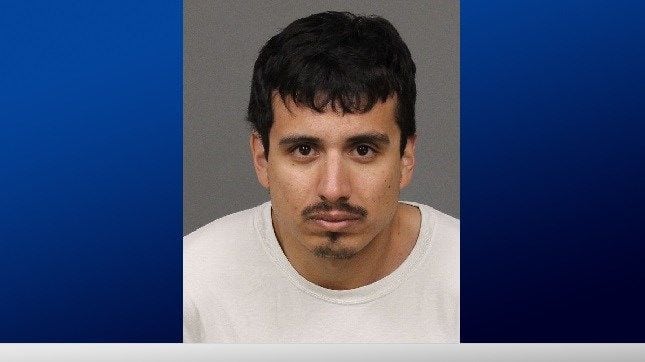