Fausel is wanted on suspicion of violating his probation for grand theft.

He is described as 6’2" tall and 175 pounds. His last known address is in Nipomo. 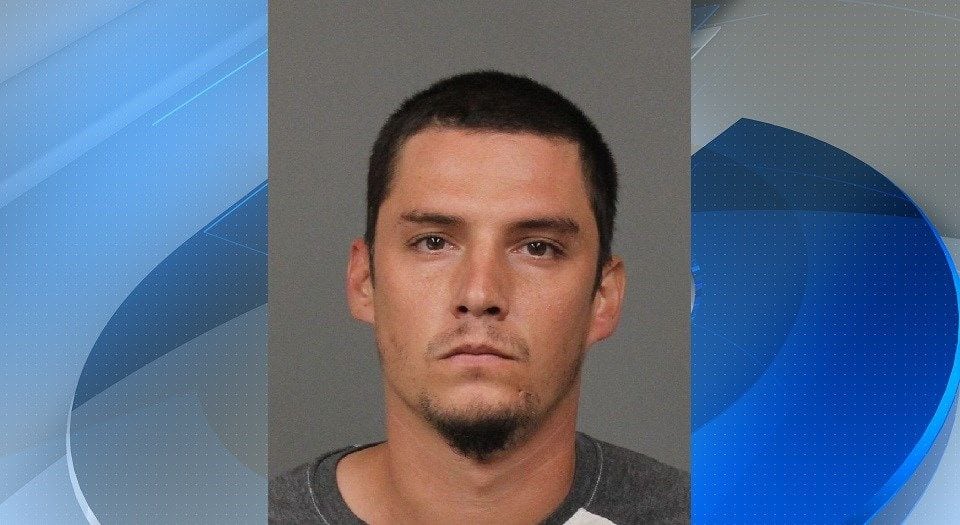