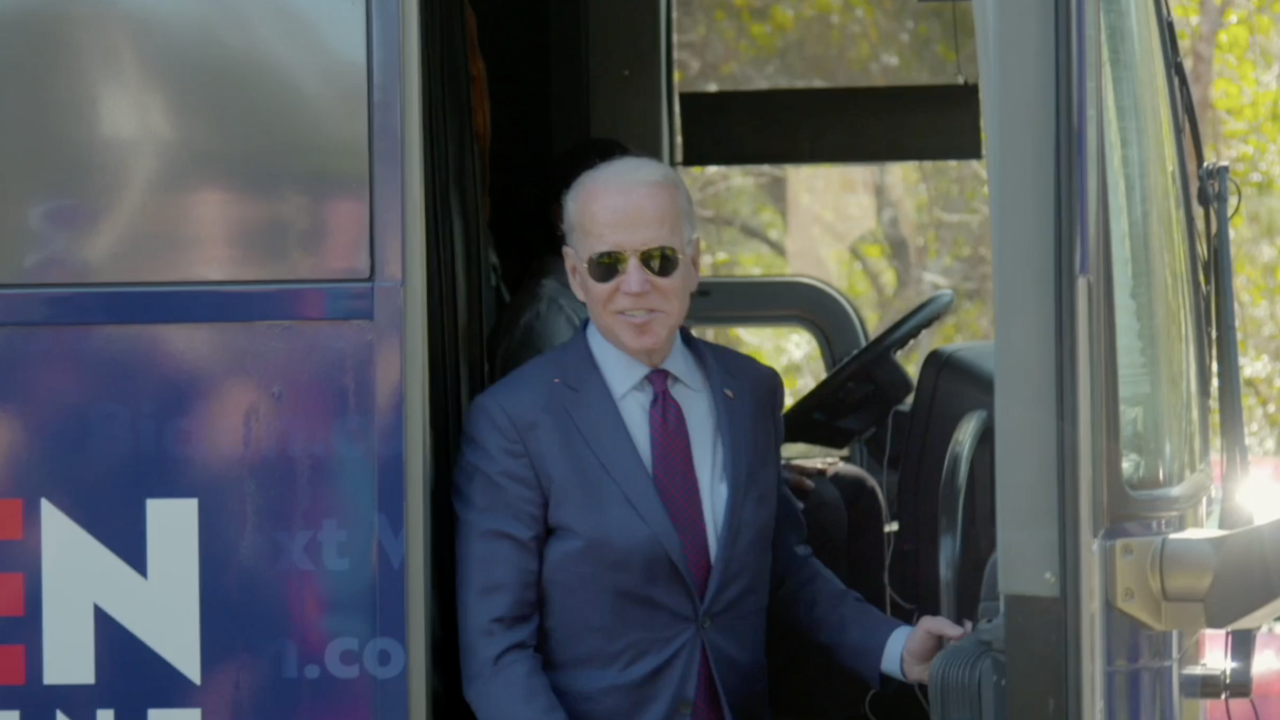 The novel coronavirus pandemic is impacting normal routine, and that includes elections.

By now, both presidential campaigns would traditionally be crisscrossing the country, holding rallies for thousands in various swing state cities. But that's not the case.

President Donald Trump has stopped rallies following his appearance in Tulsa, Oklahoma, where crowds did not meet expectations.

However, the president is using the power of the office to still travel to swing states and hold official White House events.

Biden has made several speeches in Pennsylvania, but that is a quick drive from his home in Delaware.

President Trump has attacked Biden's strategy, saying the former vice president "won't get out of his basement."

The Biden campaign believes it is has energized supporters.

"We are campaigning in a way that we can keep our supporters, our staff safe, but we are still getting the vice president’s message out," TJ Ducklo, press secretary for the Biden campaign, said.

When asked if Biden supporters may get tired of virtual events by the November election, Ducklo said, "We are seeing an incredible amount of support throughout the country."

WHAT OUR REPORTERS ARE SAYING

To get insight into whether the Biden strategy is working, we asked Scripps' political reporters in Detroit and Cleveland to ask their sources.

"I don’t know if the virtual events are mobilizing voters beyond those that are already mobilized," said John Kosich, political reporter with WEWS in Cleveland.

"I think the novelty of politics as a whole has worn off," weighed in Brian Abel, a political reporter with WXYZ in Detroit. "People are ready to cast their votes."