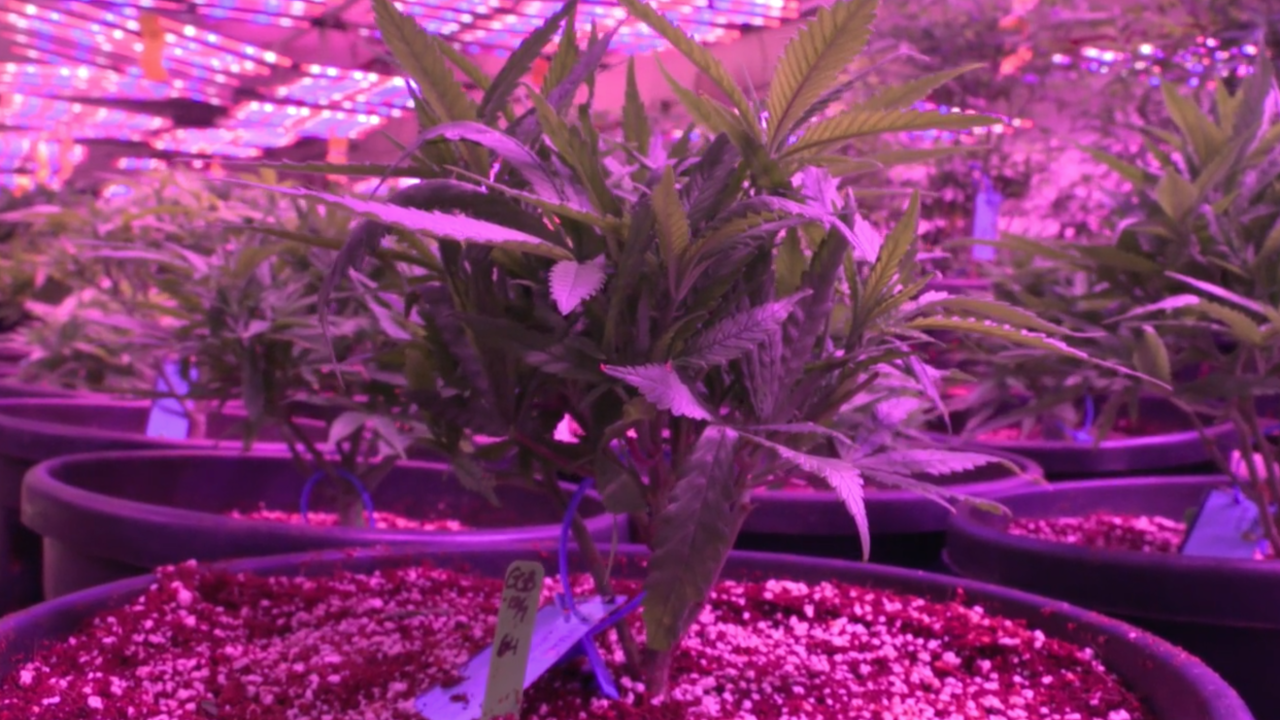 DENVER, Colo. – Colorado leaders are connecting relatively small businesses with the idea of making big, positive impacts on the environment.

“Cannabis and beer, this is the perfect thing,” said Charlie Berger, the co-founder of Denver Beer Co.

Berger’s team is taking part in the state’s pilot program in which his brewery captures its own carbon dioxide and sells it to marijuana growers.

“It’s a really cool opportunity for us to reduce our greenhouse gas emissions,” he said. “Talking about two of Colorado’s, really the epitome of our state’s small business environment, is an easy one to talk about.”

And it’s a relatively easy process.

This brewery captures the Co2 emitted during the fermentation process, stores it in a machine, then ships it off to pot growers where it’s used to help with their harvests.

“In front of me is Earthly Labs Co2 capture system,” said Amy George, Earthly Labs CEO. “It has the potential to capture the equivalent of 15,000 trees a year for our craft brewers.”

George says this technology was once only available to really large brewers.

Her team recently designed a more affordable carbon capturing process for smaller craft brewers, with the goal of reducing a billion metric tons of waste while basically turning IPA into THC.

“Climate change is in front of us,” George said. “It’s important to for us to think of all the ways we can invest in technology or change our behavior to meet the needs of future generations.”

And it meets the needs of The Clinic, a cannabis company based in Denver.

Chris Baca, the operations manager at The Clinic, says this technology will help reduce his company’s carbon footprint – while increasing its yield of the sticky icky.

“It’s always good to be ahead of the curve and with something that every grow room uses so much of it; think it’s a great opportunity,” he said.

It’s an opportunity to turn what would be waste into a gas needed to grow weed.

“Co2 is pretty much used in a combination with the lights to create the photosynthesis process of plants,” Baca said.

With thousands of craft breweries across the country and more states legalizing marijuana, this technology is creating an environmental big buzz between beer and buds.