1 firefighter is dead and 6 people were injured in a building explosion in Maine, authorities say 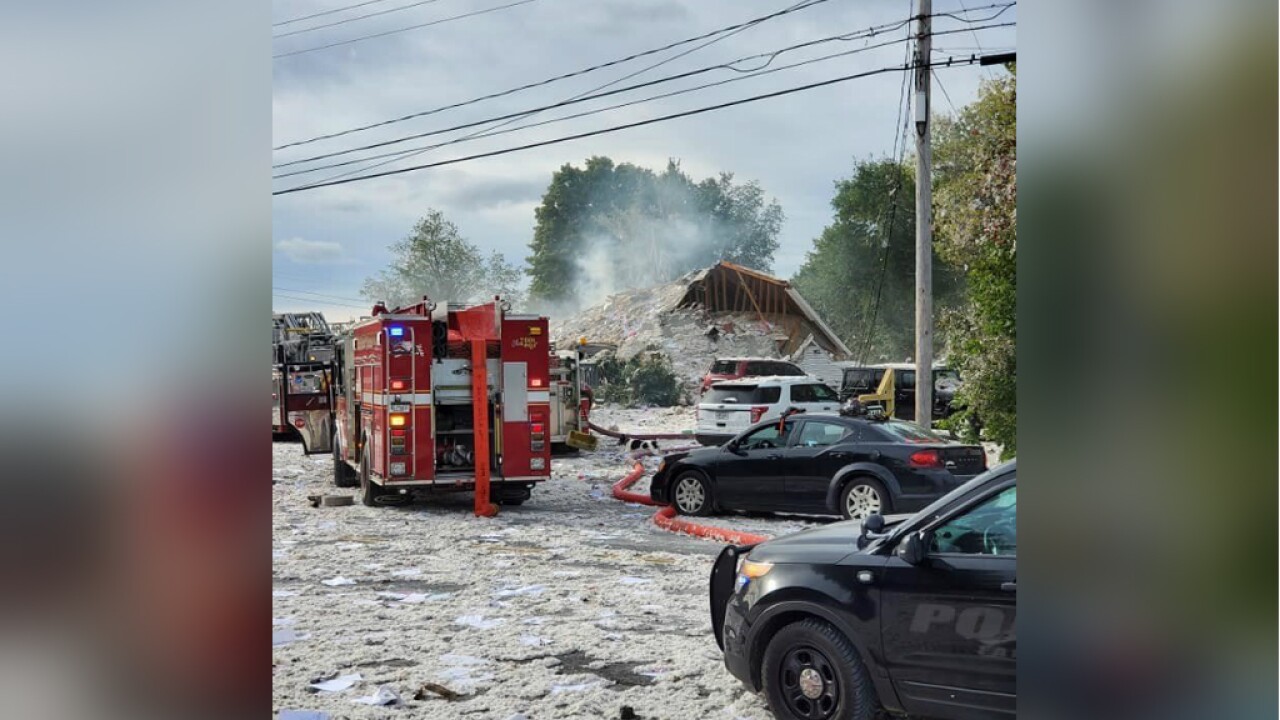 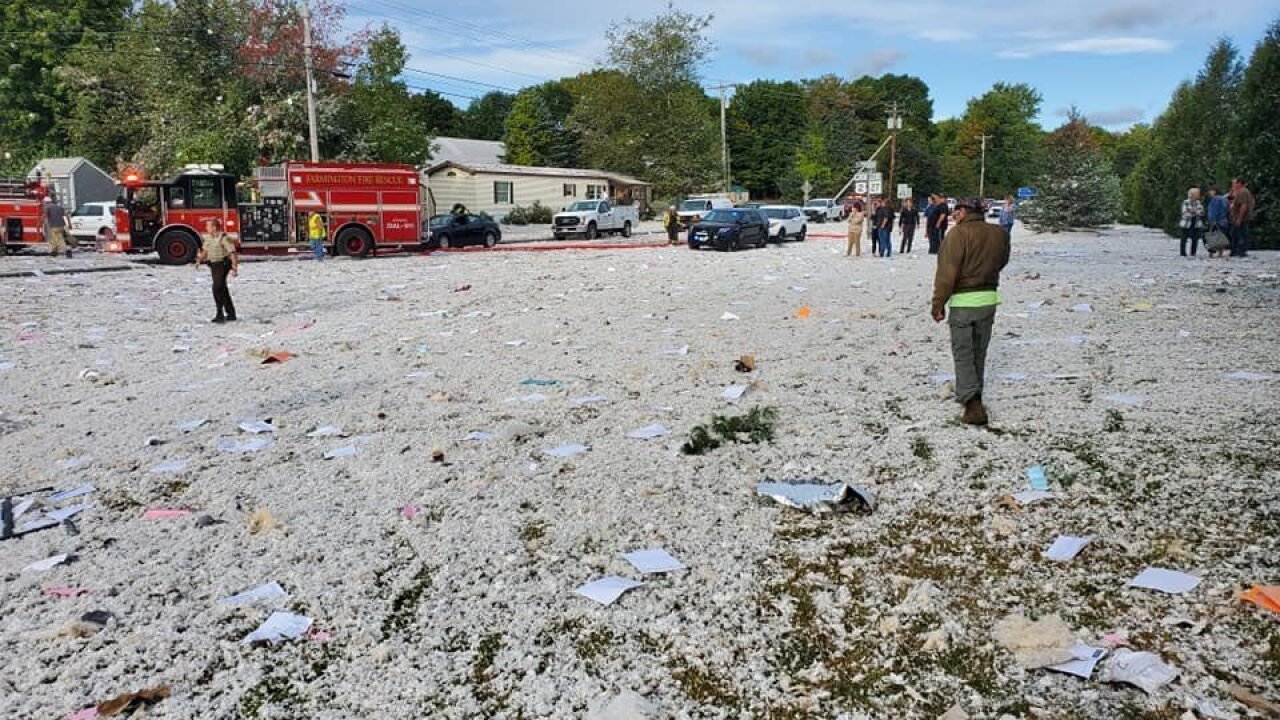 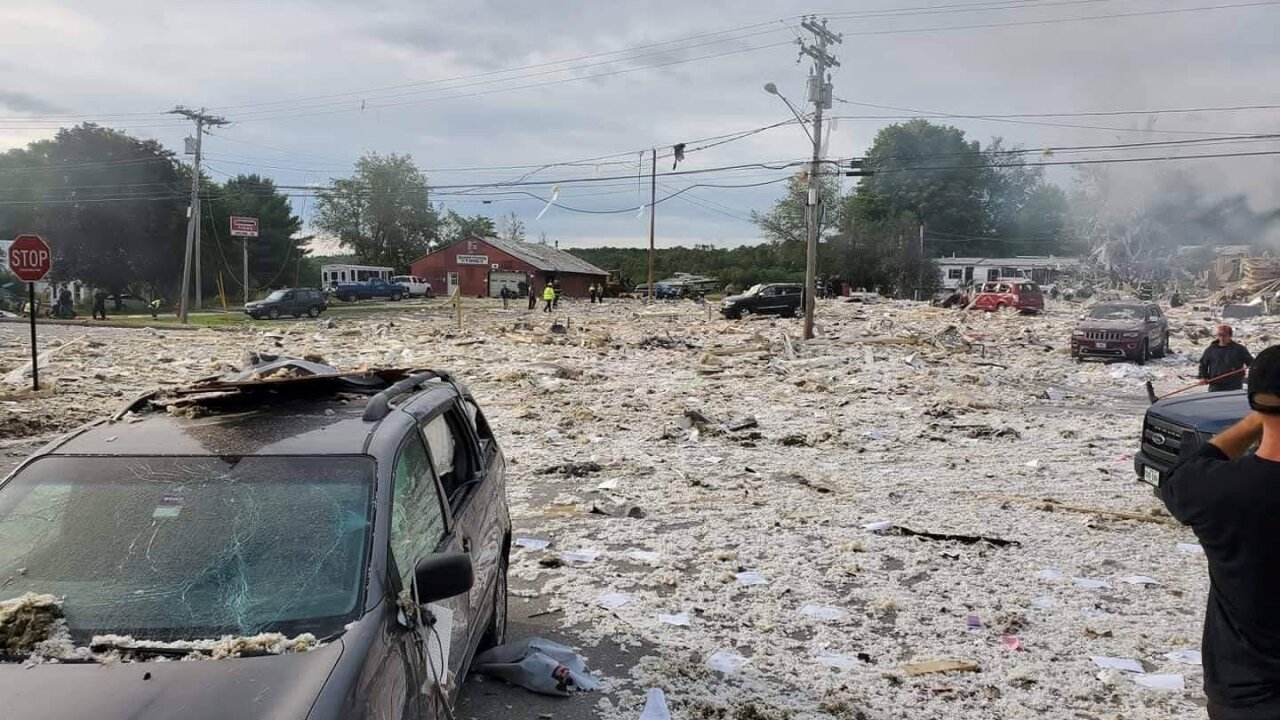 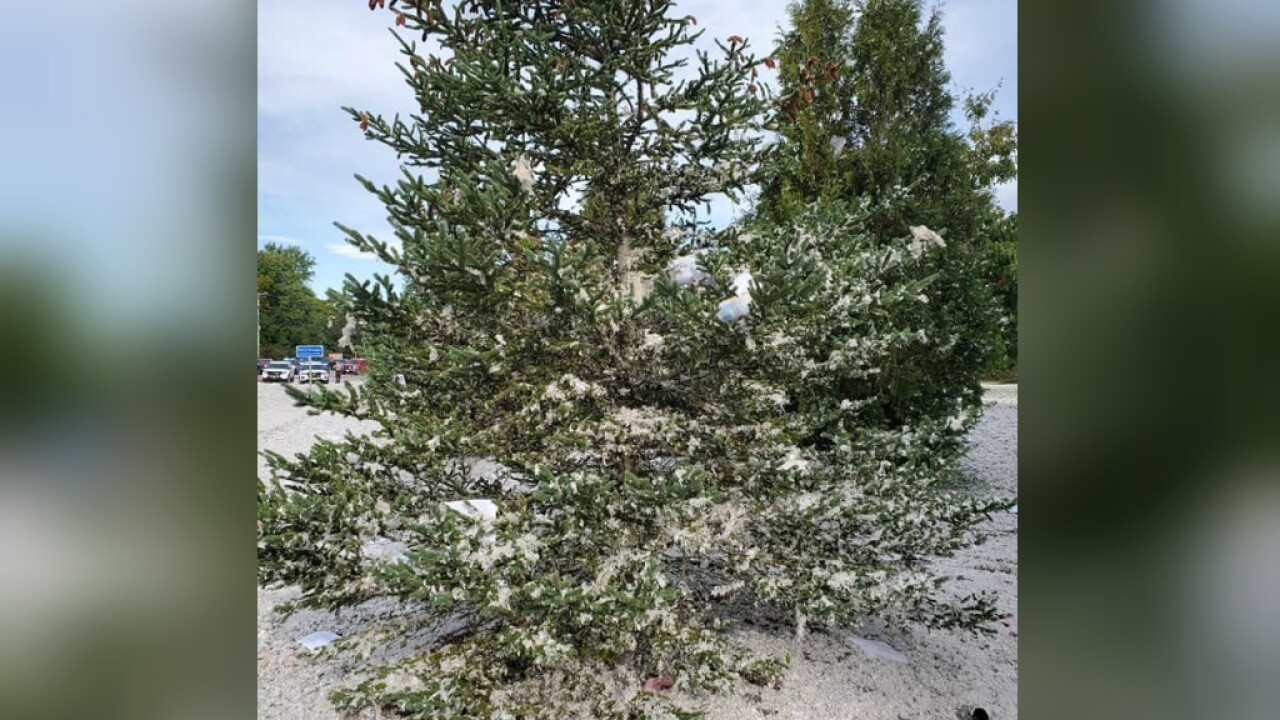 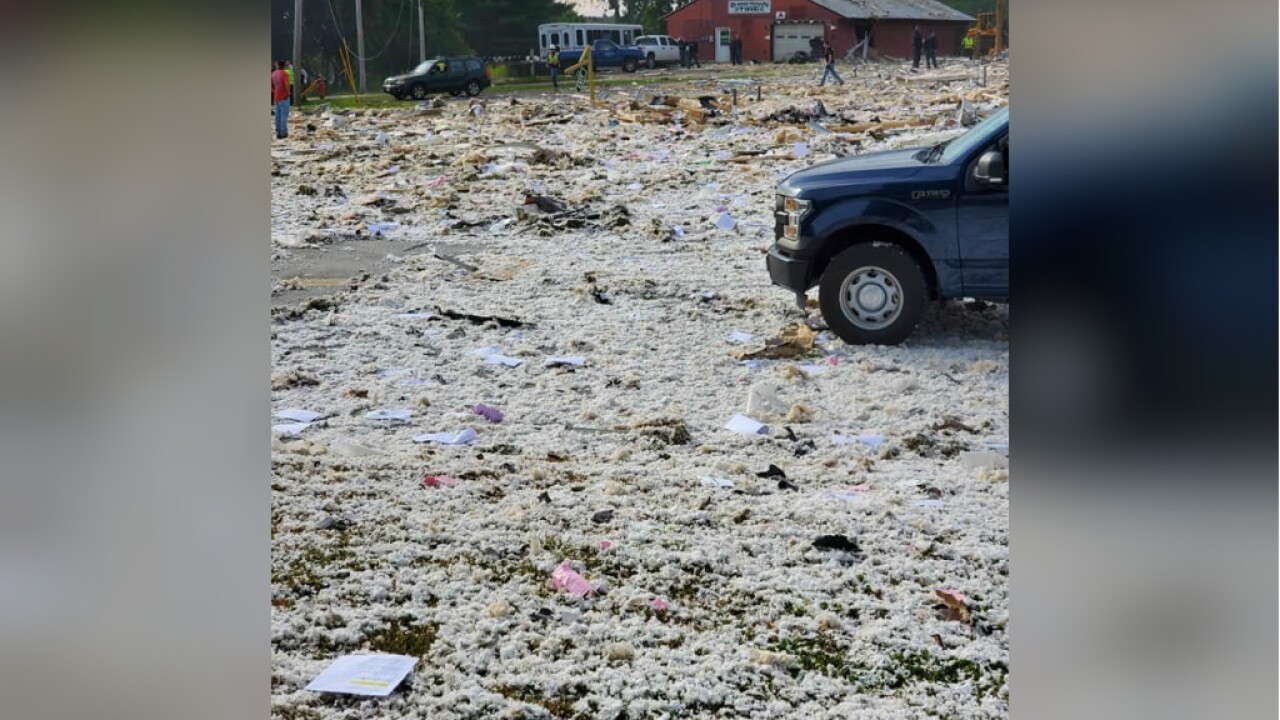 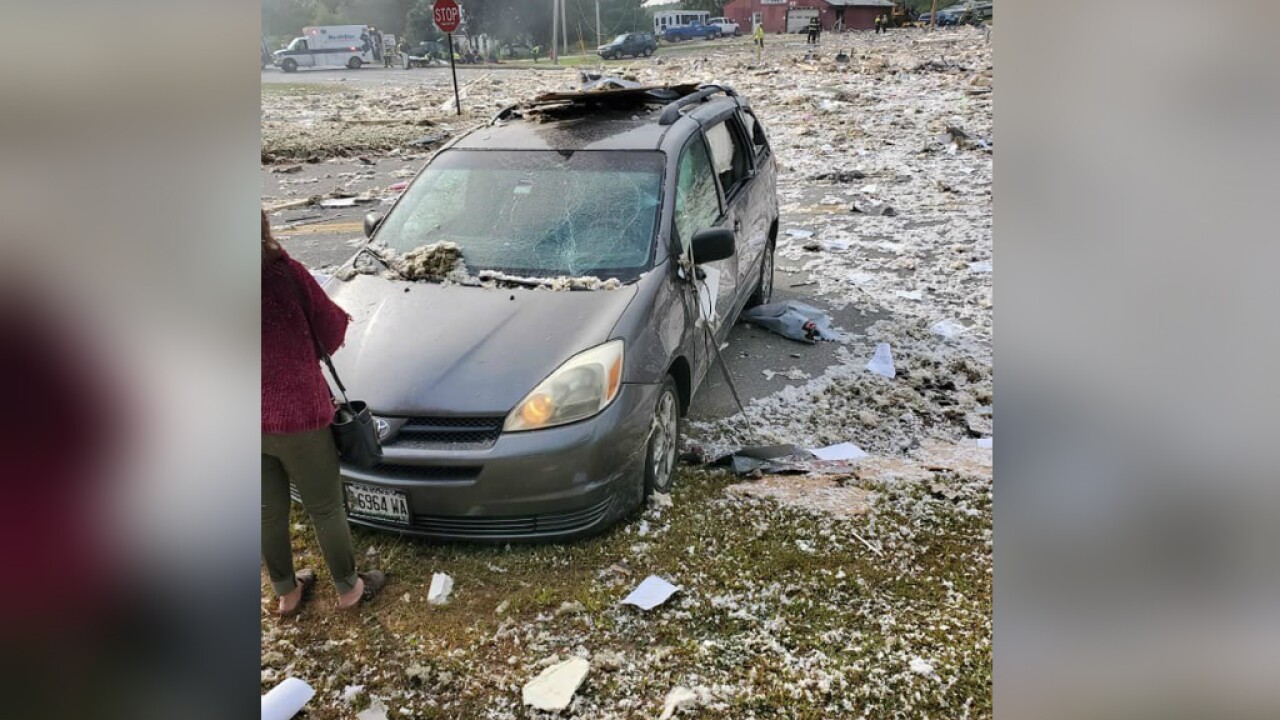 A firefighter was killed and at least six people were injured in a building explosion in Farmington, Maine, that may be related to a propane or gas leak, officials said Monday.

Police Chief Jack Peck said firefighters went to check out a gas smell just after 8 a.m. at the LEAP facility, which had recently been renovated and expanded. LEAP , which stands for Life Enrichment Advancing People, is a group that provides services for people with intellectual and developmental disabilities, according to its website.

When first responders arrived and began investigating the scene, the building exploded.

One member of the fire department was killed, and four other firefighters, a LEAP employee and a Northstar Ambulance employee were injured, police said. LEAP said on Facebook that a maintenance person was injured in the blast.

Peck called it an "unfortunate, tragic accident," and said an early investigation showed the explosion may have been caused by a propane or natural gas leak. Police said the LEAP building was destroyed and multiple homes in the area were damaged.

Franklin County Sheriff Scott Nichols said many of those injured had been burned. The scene was comparable to what he saw in Iraq when serving overseas, he said.

"It was just total devastation. I've never seen destruction like that in my career," Nichols said. "I've been in law enforcement 35 years, I've never seen anything like this before in my life, except overseas. It was horrible."

Photos from the scene show a building in ruins. Rubble, papers and what appeared to be insulation covered the street and areas around the explosion site.

Jacob Gage told CNN he was lying in bed when his building "shook with a thunderous boom" and his home lost power.

He spoke with his family and then rushed to the scene to check on his sister, who lives nearby.

"The scene was very ominous," he said. "There was still insulation falling from the sky like a gentle snow and first responders were running around trying to administer first aid and locate the missing chief."

Gov. Janet Mills, who was born and raised in Farmington , said she was closely monitoring the incident.

"Our hearts go out to all those impacted by this tragedy, especially to the loved ones of the firefighter lost and others injured. I am grateful for the work of first responders who are at the scene and urge Maine people to avoid the area," she said.

Farmington, located along Route 2 in western-central Maine about 35 miles northwest of Augusta, had about 7,760 residents as of the 2010 Census .