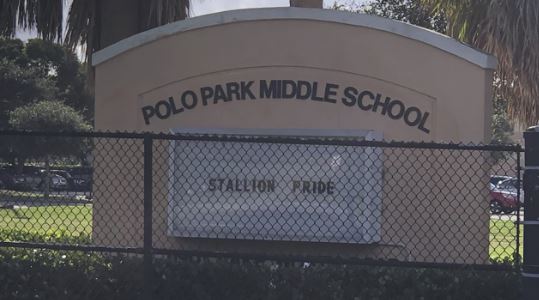 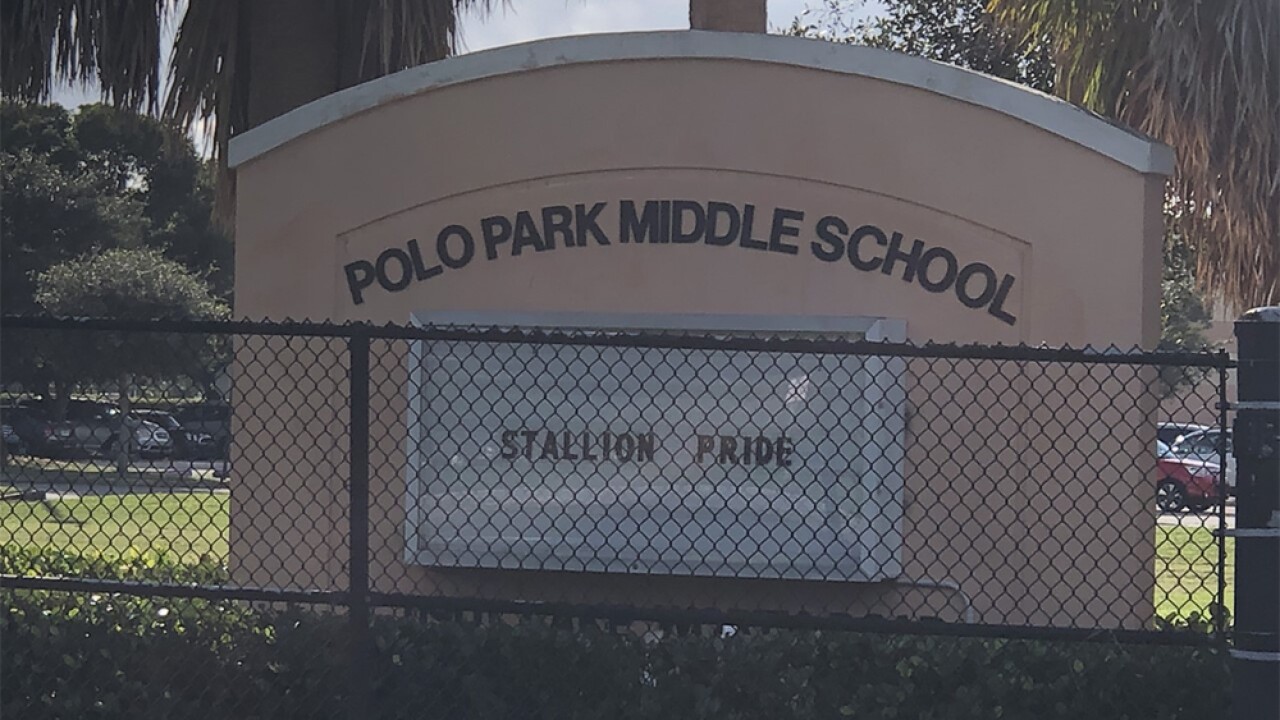 WELLINGTON, Fla. — A teacher at a Wellington middle school was suspended 10 days without pay by the Palm Beach County School Board after officials said she got mad at a student and put hand sanitizer in the child's mouth.

Duhart reportedly told the student that the child needed "to have your mouth washed with soap."

Duhart, a science teacher at the school, claims she "did not squirt any item into the (victim's) mouth."

Duhart's 10-day suspension without pay is set to go in effect Thursday, March 12.

This story was originally published by Scott Sutton on WPTV in Palm beach, Florida.