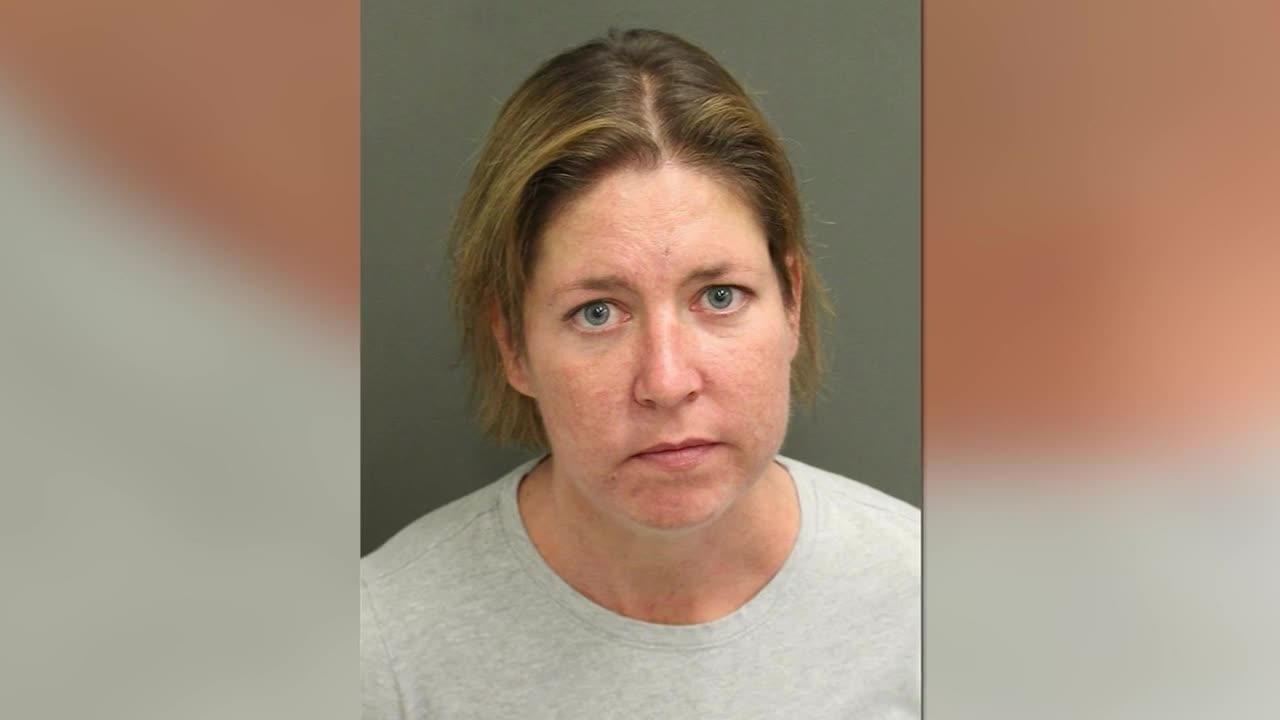 A 42-year-old Orlando woman is facing murder charges after authorities say she zipped up her boyfriend inside a suitcase. 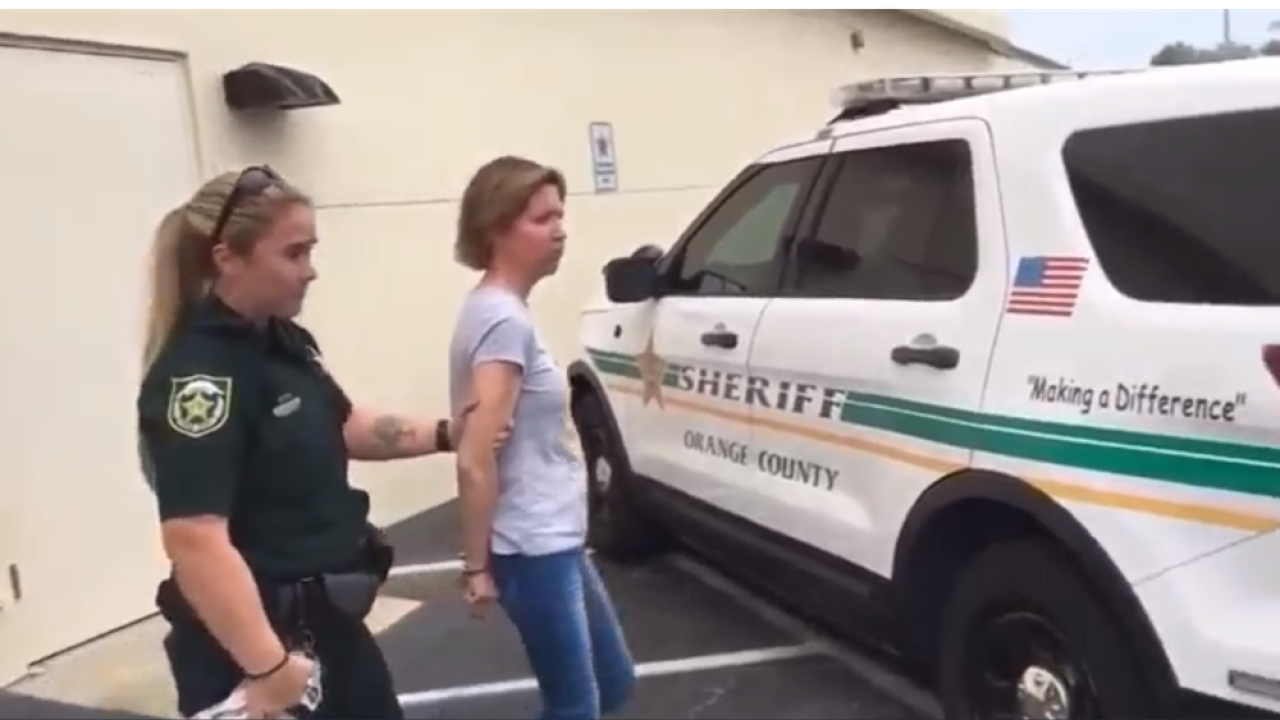 (WKMG/CNN) -- A 42-year-old Orlando woman is facing murder charges after authorities say she zipped up her boyfriend inside a suitcase.

She told police she put him in the suitcase during a game of hide-and-seek.

Boone said they were drinking alcohol, and she passed out in her bed while he was still in the suitcase.

But deputies searched her phone and found videos showing Torres yelling he couldn't breathe from inside the suitcase.

Boone can be heard laughing and saying, "that's what I feel like when you cheat on me" and yelling obscenities.

She is facing second-degree murder charges.

Arrested: Sarah Boone, 42, for Second Degree Murder in the death of 42-year-old Jorge Torres Jr., who died after Boone zipped him into a suitcase, and didn’t return for hours. pic.twitter.com/JCHWG7WNkp