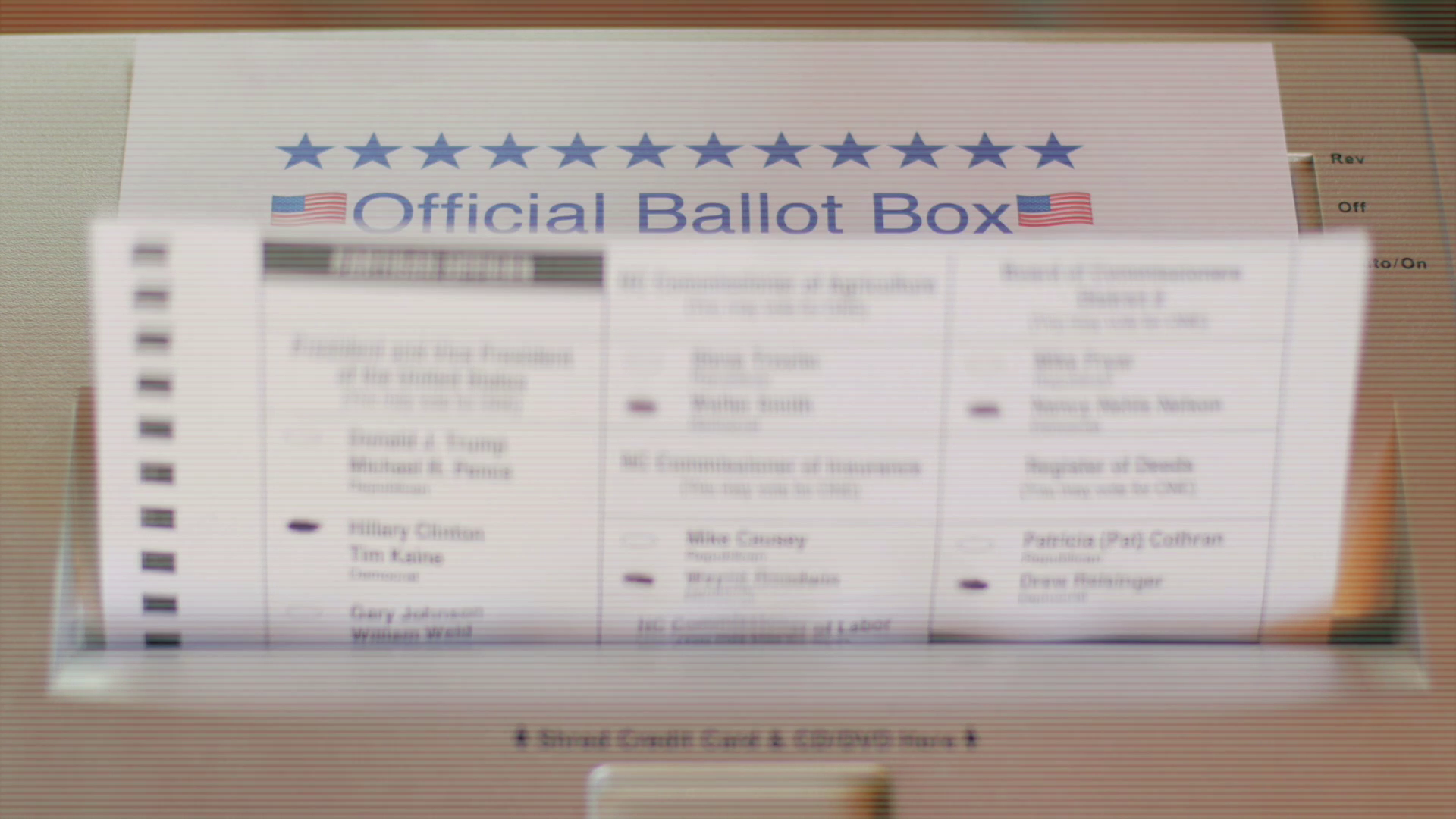 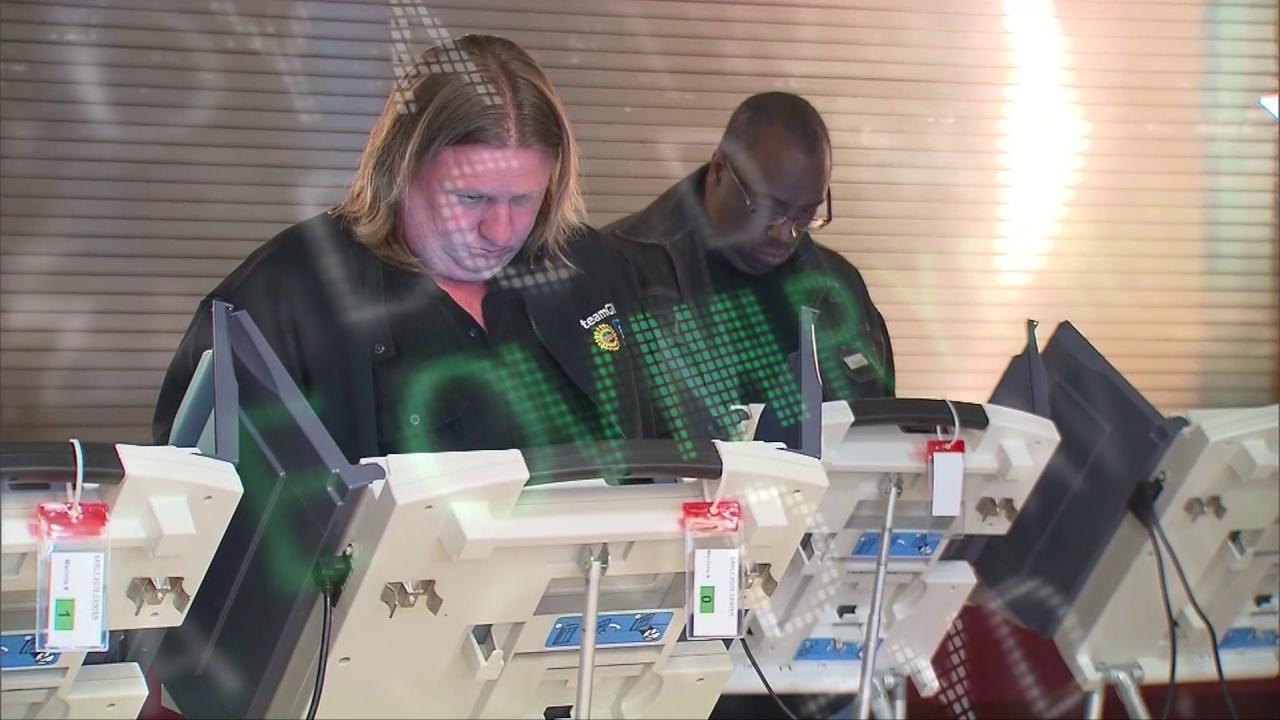 WASHINGTON, D.C. – Could foreign parts in voting machines be putting the U.S. election at risk for hacking? It’s a question that lawmakers have been exploring as they seek answers from top bosses at three major voting manufacturers.

Tom Burt, the President and CEO OF Election Systems & Software, appeared confident as he testified before the House Administration Committee last week.

“We’ve seen no evidence that our voting systems have been tampered with in any way,” said Burt.

“Several of those components, to our knowledge, there is no option for manufacturing those in the United States,” explained Dominion Voting Systems CEO John Poulos.

Matt Blaze, a Professor of Law & Computer Science at Georgetown University, testified before the committee that even the scanners that record paper ballot selections can be tampered with.

“It’s simply beyond the state of the art to build software systems that can reliably withstand targeted attack by a determined adversary,” said Blaze.

In the wake of Russian meddling in the 2016 election, congress is pumping nearly a billion dollars into making voting machines safer.

“We're definitely in a much better position today than we were at the end of 2016,” said Liz Howard, an attorney with the nonprofit, nonpartisan Brenan Center for Justice in Washington.

“So, no machine is 100 percent secure. Election officials’ goal is to make the most resilient election system that they possibly can,” said Howard.

Some are calling for regular election audits, more resources for state voting officials and the phasing out of all paperless voting machines.

The Brennan Center estimates only about half of the states that used paperless voting machines in 2016 will continue to use them in 2020. Those eight states include Indiana, Kansas, Kentucky, Louisiana, Mississippi, New Jersey, Tennessee and Texas.

Some assert that requiring a paper ballot is the only way to have a reliable back-up of each vote.

“We absolutely need to have a paper record of every vote cast. Right. And that is a foundational election security measure,” said Howard

With top U.S. intelligence officials warning that foreign powers like Russia and Iran are intent on undermining American elections, experts say there is at least widespread agreement that election security is national security.