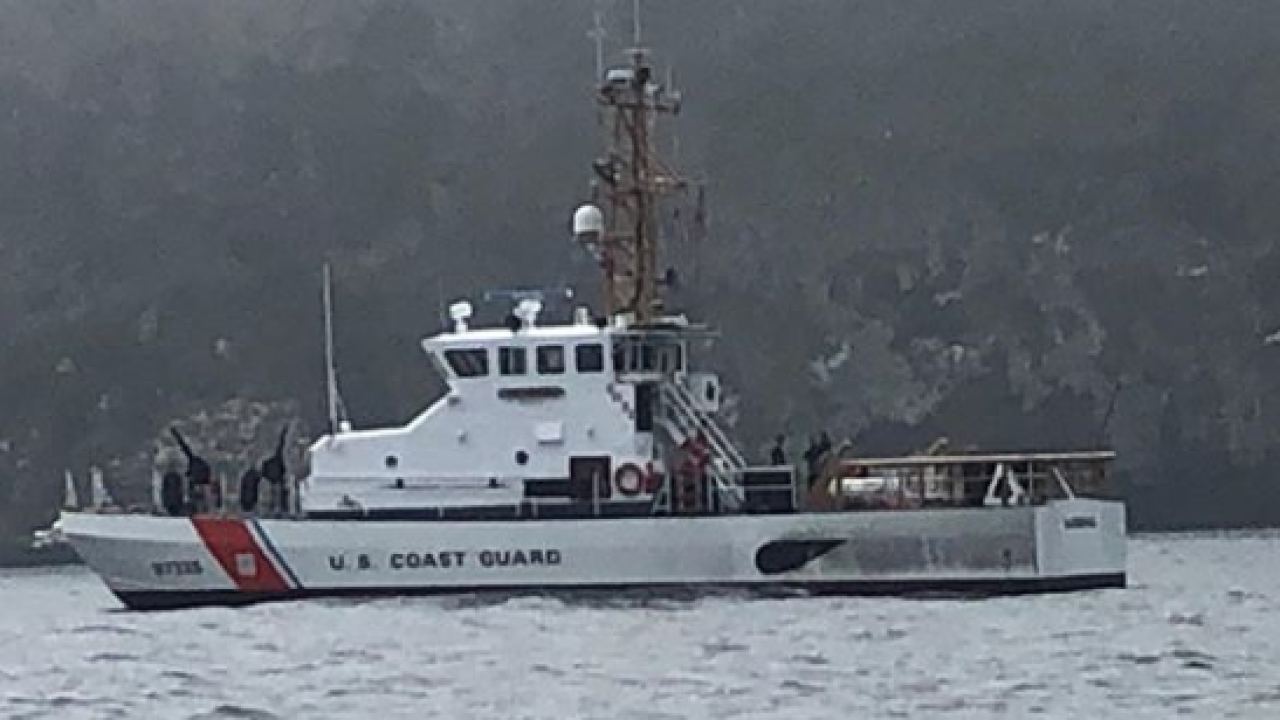 LOS ANGELES (AP/KSBY) - Officials say divers have resumed a search for the last missing victim who died in a fatal boat fire as authorities continue a criminal investigation into the blaze that killed 34 people off the coast of California.

The search had been halted over the weekend and Monday because of high winds.

The Santa Barbara County Sheriff's Office says salvage operations to raise the Conception out of the water did not take place Tuesday but will resume Wednesday.

Brown says the preliminary examinations indicate the victims died of smoke inhalation and perished before they were burned.

Authorities are working to identify the victims and release their remains to their families.