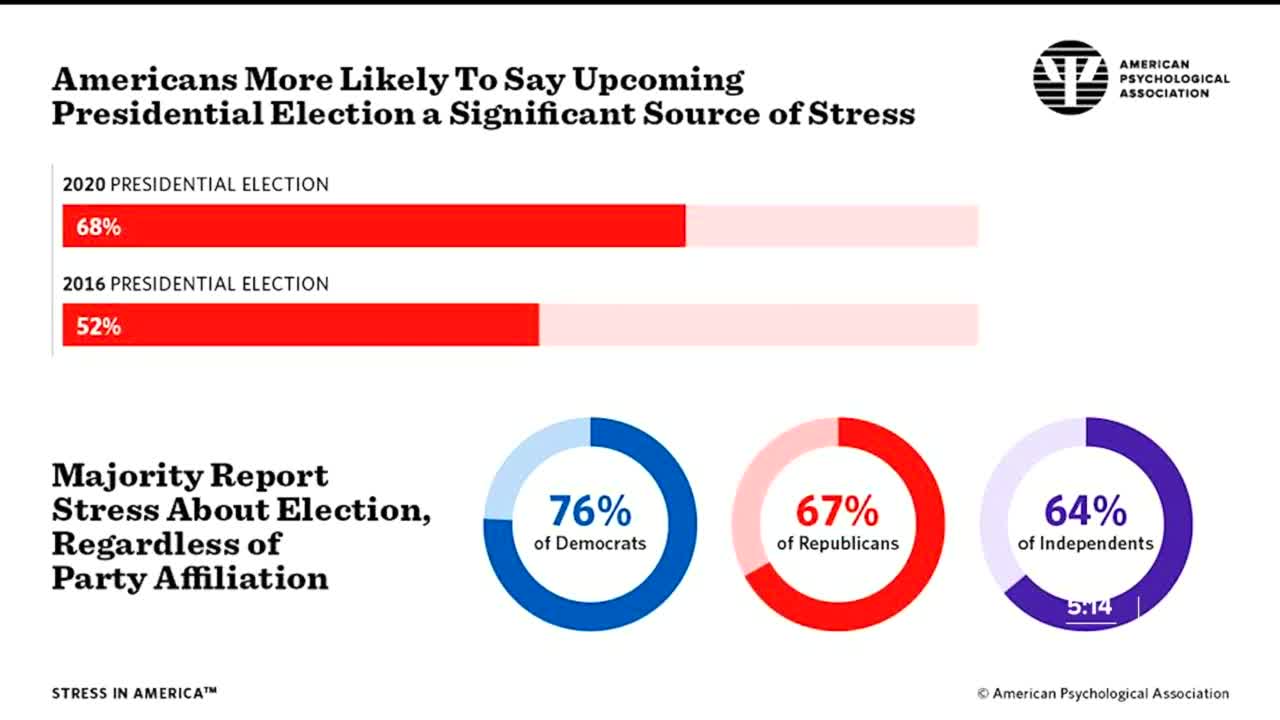 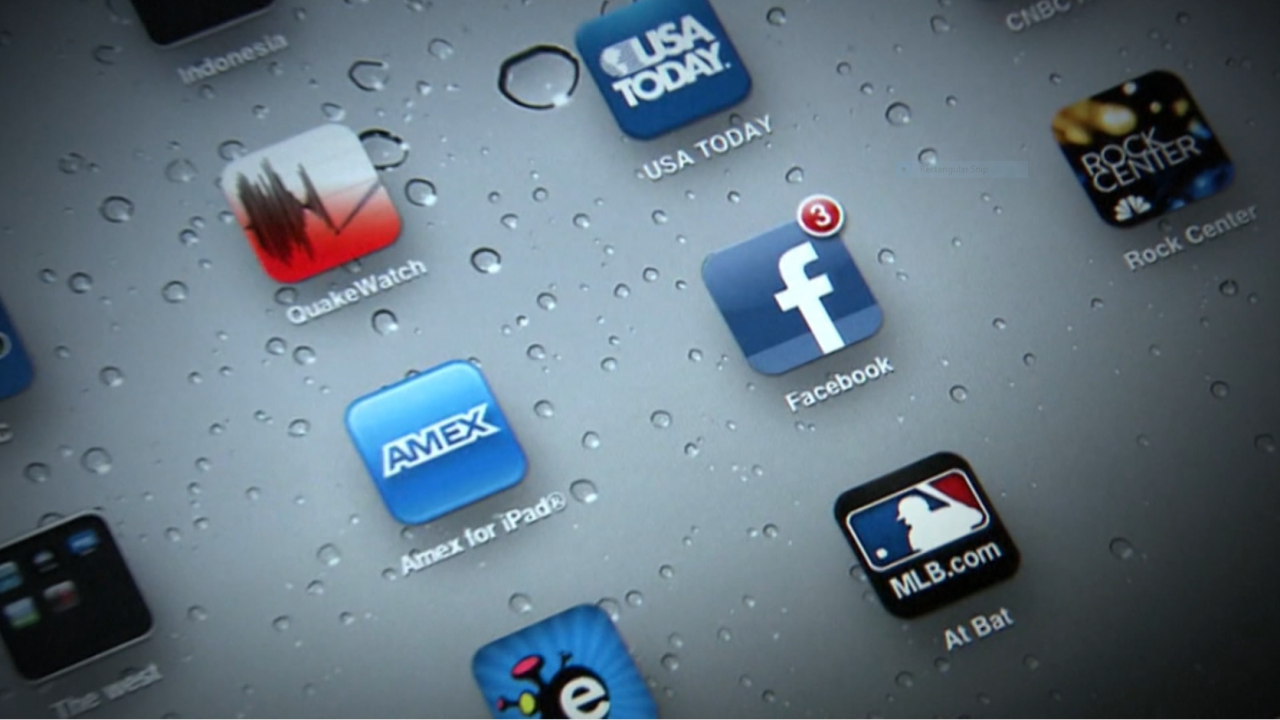 The contentious election season and the pandemic have increased stress levels and left many people searching for ways to relieve the stress that's built up over the past year.

Clinical psychologist Dr. Erin Elfant explains some ways the election has had an impact on stress.

"With our phones in our hands, it's extensions of ourselves where we can check results and think about how our friends are feeling about the elections. We are just bombarded," she says.

According to a study by the American Psychological Association, 68% of Americans say the 2020 U.S. Election was a significant source of stress in their lives. That's an increase from the 2016 Election when 52% said the same.

Dr. Elfant says, "When we tend to say something that is a strongly worded opinion, we tend to get more response for that which also means that it positively reinforces us getting really stressed."

She also says putting away social media before bed or turning off post notifications can help during this time.

"Here on the Central Coast, we can be outdoors in masks with our friends, we can take breaks from being worried about the election or pandemic in a safe way, " she explains.

He states, "In some ways, these arts point to a deeper dimension of the human condition; one that precedes or encompasses political beliefs and differences."