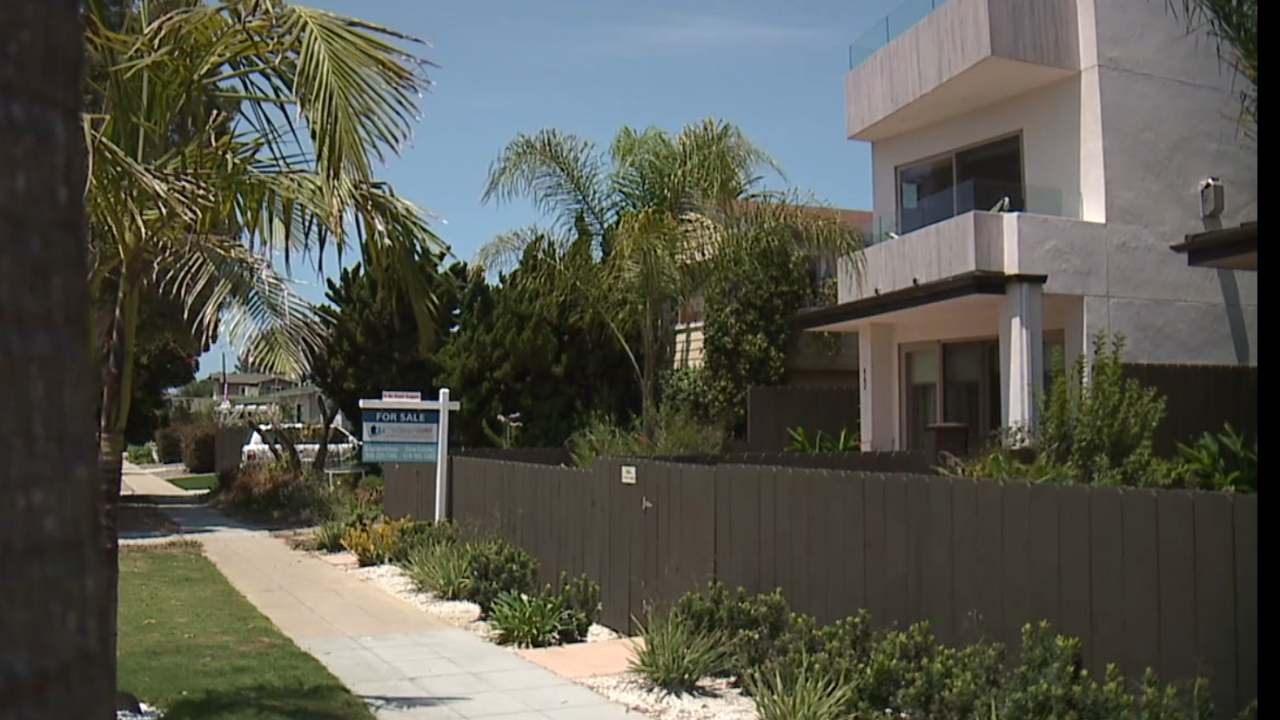 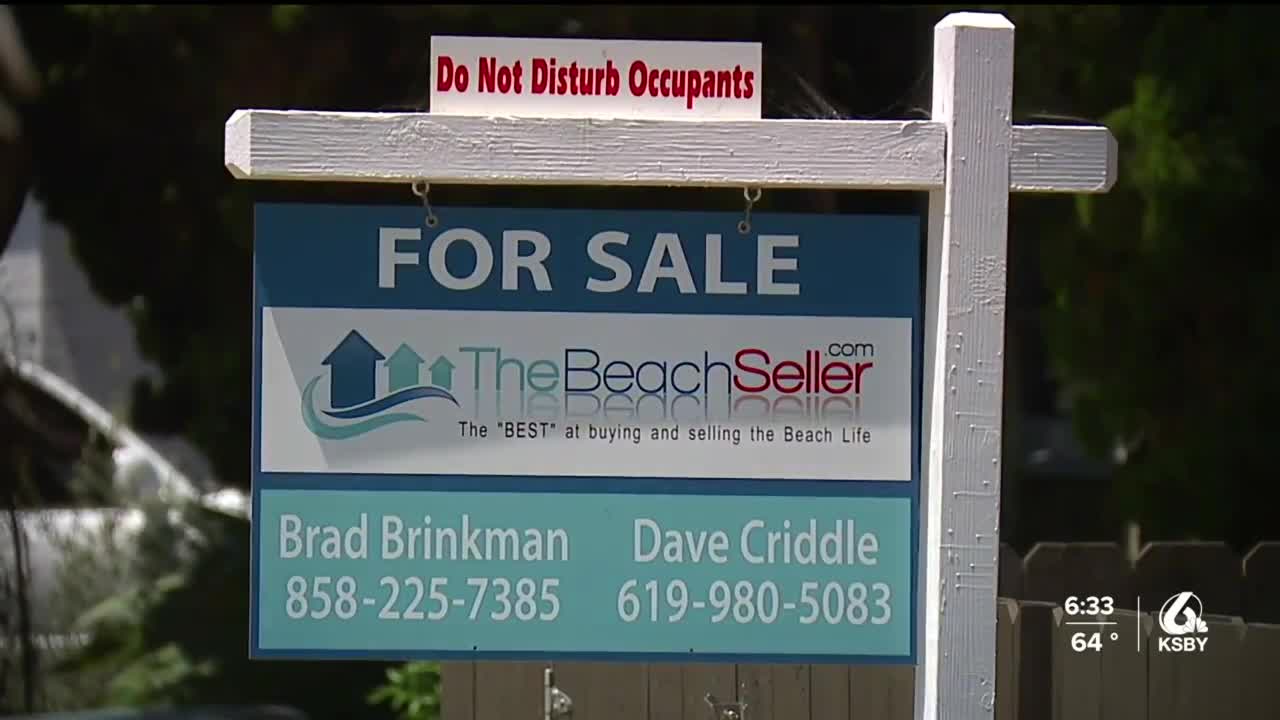 According to the California Association of Realtors, home sales climbed to their highest level in more than a decade, and the median home price set another high for the fourth straight month.

It's making it harder for buyers to buy low but easier for sellers looking to sell high.

"With everything shutting down, I just figured now was the time to do it," said Kristi Gonzalez.

After a career in the San Diego area, Gonzalez is retiring, moving out of state, and about to cash out.

"I think now is a great time to sell," she said. "There's very low inventory. It will make it easier for me."

If you've paid attention to California's real estate landscape, the market is hot in many cities.

"We're seeing about a 10 percent increase in the last four to five months, and that's insane considering where we were," said Jordan Beal, president of the Beal Group.

Beal said the San Diego area sees an influx of buyers from New York, the Bay Area, and Los Angeles.

"When you look at the fact that money is as cheap as it is, people who have been able to keep their jobs combined with a lot of tech people who can now work remotely and see San Diego as really cheap market compared to the Bay Area, Los Angeles, and New York, I don't see our market slowing down anytime soon," Beal said.

The same thing is happening as you head north into the Central Valley.

"Inventory is historically low, interest rates are historically low, and it's just kind of the perfect storm with that whole supply and demand," said Ronda Newport, president of the Bakersfield Association of Realtors.

Newport said the Bakersfield market is on fire.

It's a combination of locals looking to take advantage of interest rates and those from wealthier ZIP codes trying to get out of a big city.

"If you have an LA buyer or a Bay Area buyer, and if they sell their home, you know a small little home for what they sell for in that area, and they move to Bakersfield, and they see what they can get for the money here, it's an easy decision," she said.

"We are just breaking all sorts of records," said Bruce Blair of Blair Properties.

Blair's been selling homes along the Central Coast since the 70s.

He said some people are buying houses they've never seen. Some buyers are paying in cash, and those who aren't have large down payments.

"It's tough to make any type of prediction right now, but right now, the housing market is not affordable for a lot of people in San Luis Obispo County, and that's a problem."

According to the California Association of Realtors, September's statewide median home price was $712,430. That's up more than 17 percent from September of last year.

According to a survey from Zillow, life uncertainty, likely caused by COVID-19, keeps more than a third of would-be sellers out of the market.

The Zillow survey found many sellers say they anticipate a higher sale price if they wait.

So, what to do? Unfortunately, there's no crystal ball.

"I don't anticipate it slowing down too much," said Carla Farley, President of the Greater San Diego Association of Realtors. "Unless we get some interest rates that go crazy after the election cycle, maybe that might slow some things, but I don't anticipate that happening either."

According to the California Association of Realtors, the median number of days it took to sell a California single-family home was 11 days in September, down from 24 in September 2019. The September 2020 figure was the lowest ever recorded.