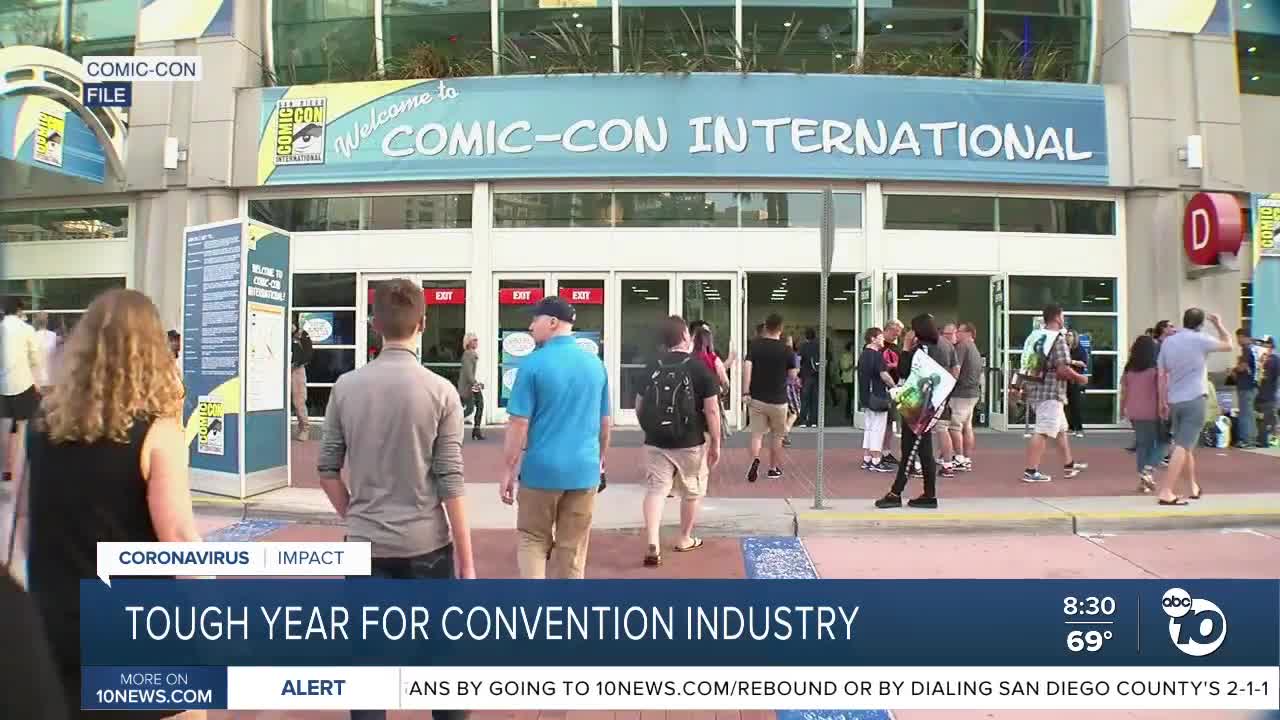 With limitations on gatherings and worry about health, most of the in-person part of San Diego's tourism industry came to a standstill. 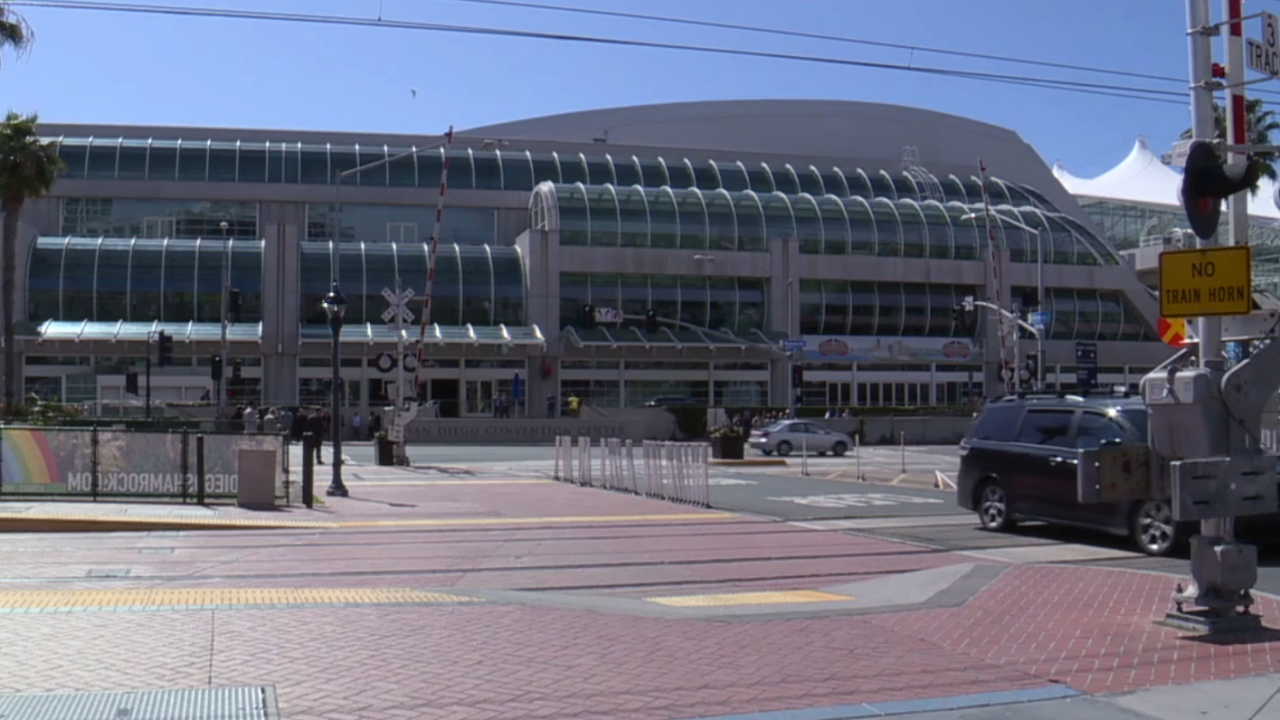 SAN DIEGO (KGTV) -- The conference and convention industry has been hard-hit by the pandemic.

With limitations on gatherings and worry about health, most of the in-person part of the industry came to a standstill.

"COVID-19 has made this year an extraordinarily challenging and unpredictable year," said President and CEO of the San Diego Convention Center Rip Rippetoe.

By Rippetoe's numbers, from March through the end of 2020, they'll have lost more than 100 events at the convention center.

Rippetoe said the estimated financial loss to the San Diego region is more than one billion dollars.

"It doesn't just include us," said Rippetoe. "There are restaurants, hotels, attractions, retail. All the things that people may not realize are affected."

It's the same problem for spots up and down the state and across most of the country.

"We have had zero conferences, I believe since March," said Madonna Inn Marketing Manager Amanda Rich.

The Madonna Expo Center in San Luis Obispo can hold around 2,000 people, and prior to COVID-19, they hosted multiple events a week.

"It's been a huge change for us and our staff," Rich said. "We have a banquet staff that's here specifically for those expo events, and we haven't had any."

While in-person locations have suffered, for many conferences, the show still goes on, virtually.

"A virtual event is not here to replace an in-person event," said Jonathan Kazarian, founder and CEO at Accelevents. "It's not intended to even be modeled exactly like that. A virtual event is its own beast and its own opportunity.”

Kazarian said his virtual event platform helps build opportunities for exhibitors to interact with attendees, ways to facilitate all those presentations virtually, and also helps to bring people together.

"We're working with a lot of software companies now that do these user conferences that maybe in the past they've spent this massive budget on hosting this event once a year and now for a fraction of the cost they can come in and host that event and with the click of a button re-do it month after month,” he said.

Kazarian explained that virtual turnout for some companies has been higher than what they were used to seeing in person.

But can the event really be the same?

Many people attend conferences for interactions and career opportunities.

"You can facilitate these interactions," Kazarian said. "It's sort of like professional speed dating where you might get met up with someone for whatever the organizer says two minutes, and you'll chat with them, and you can connect and follow up with them later."

The Future of Events

Rippetoe said he sees the future of conferences and conventions as a hybrid model.

"People intrinsically want to get together," he said. “They want to be present with each other. A virtual presence is one thing, especially in a learning environment that works, but it doesn't satisfy the networking, the connecting, the relationship, and the bonding."

He expects there will be in-person and online activities, a model he said companies have already been using.

"We put together a team whose sole purpose is to determine the most effective way for us to be able to help our customers with the hybrid approach," Rippetoe said.

While a lot of stuff can be done online, it's hard to imagine an auto show or Comic-Con costumes from behind a computer.

"We know shows want to occur. They want to come back," Rippetoe said.