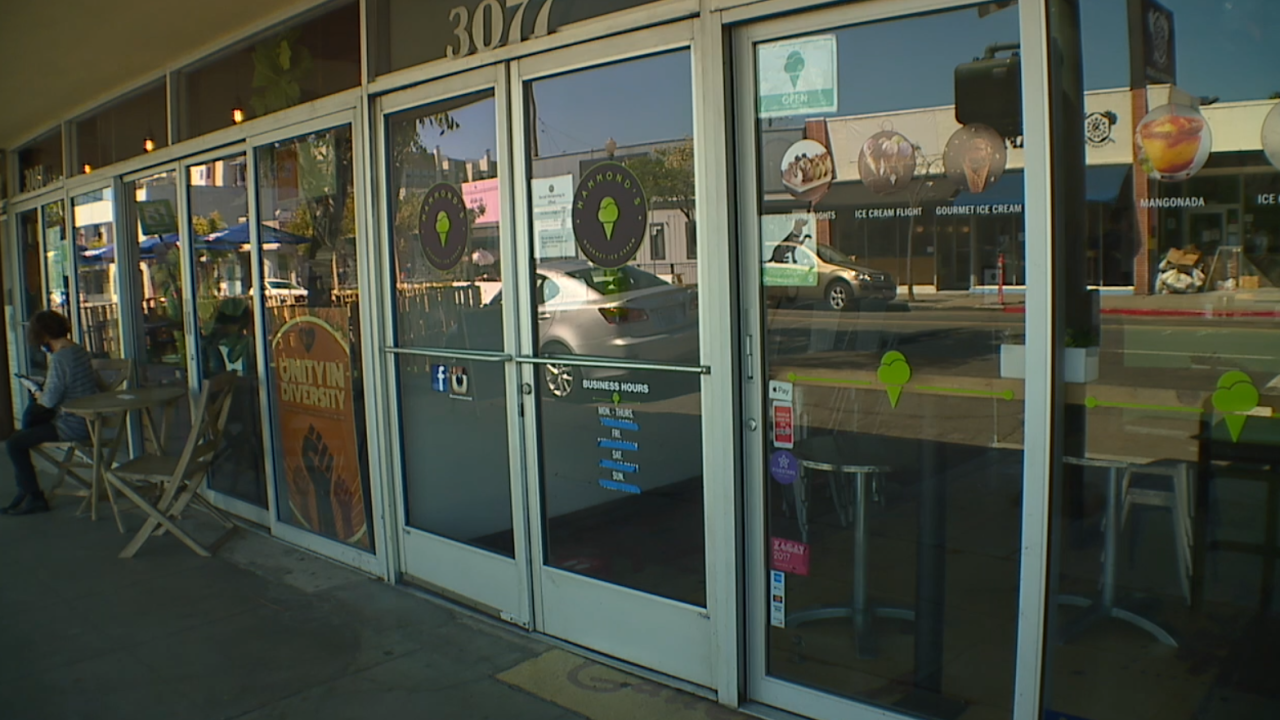 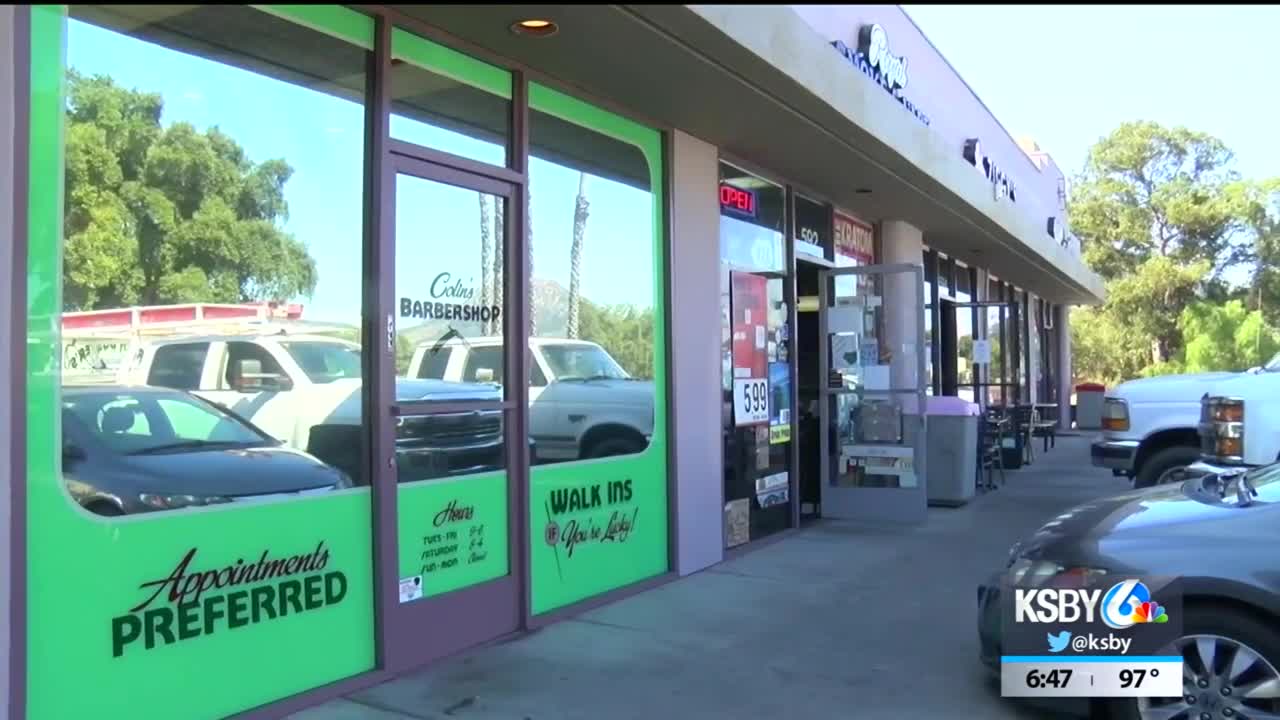 SAN DIEGO (KGTV) -- Thousa­­­nds of businesses across California have permanently closed their doors due to the COVID-19 pandemic.

According to Yelp's local economic report, restaurants and retail continue to struggle, and total closures nationwide have started to increase.

The September report noted more than 19,000 businesses in California have permanently closed.

"The states with the most closures are home to the hardest-hit metros: Las Vegas in Nevada, Honolulu in Hawaii, and several of the largest California urban areas all are among the metro areas with the highest total closure and permanent closure rates (San Diego, San Francisco, San Jose, Los Angeles and others), with roughly 20 businesses per thousand temporarily or permanently closing their doors since March 1," the report stated.

The report said professional services and solo proprietors generally have been able to weather the storm and maintain a relatively low fraction of closures since March 1.

"Small business, the one thing you know for sure is you're going to have to adapt and figure out real quick what you have to do no matter what comes your way," said AJ Williams, of Hammonds Gourmet Ice Cream.

Williams said he remembers the exact moment he learned about the initial stay at home order.

"I saw the news flash come across and immediately told my entire staff, hey, in the middle of a shift, shut the doors and close things down," he said.

Williams said he kept Hammonds Gourmet Ice Cream closed for the first few weeks of the stay at home order. As an essential business, he was able to slowly reopen with new restrictions and safety measures in place.

Through a steady stream of customers and some cost-cutting measures, Williams has been able to keep the lights on.

Williams considers himself lucky. Not every business has survived.

Wells explained that COVID is having an impact on the border businesses, but in that region, it’s the border restrictions put in place because of COVID that are keeping tens of thousands of shoppers from doing business.

In March, the United States restricted all non-essential travel across its borders. According to the Department of Homeland Security (DHS), "non-essential" travel includes travel that is considered tourism or recreational in nature.

On Twitter, acting DHS Secretary Chad Wolf released a statement saying, "We continue to work with our Canadian and Mexican partners to slow the spread of COVID-19. Accordingly, we have agreed to extend the limitation of non-essential travel at our shared land ports of entry through October 21.”

Wells said if the government extends the restrictions, it could have dire consequences.

"If those restrictions aren't lifted in October, more than half of our 786 businesses are at risk just because of the sheer dependence we have on the holiday season and the Mexican shopper," Wells said.

While some businesses are struggling to stay open, there are others in California opening for the first time.

"When this thing happened (Coronavirus), I decided it was time to go out on my own and go for it," said Colin Duncan, owner of Colin's Barber Shop. "Take all my savings and just see what happens."

Duncan said he got the keys to what's now Colin's Barber Shop in San Luis Obispo at the end of March. He opened in June and hasn't looked back.

"It’s been a roller coaster that's for sure," Duncan said. "It's pretty scary, but we've managed to make it work".

The city of San Luis Obispo said after reviewing the entire list of business licenses from March to the present, there have been 108 new businesses, 67 of those are commercial, and 41 operate from home.