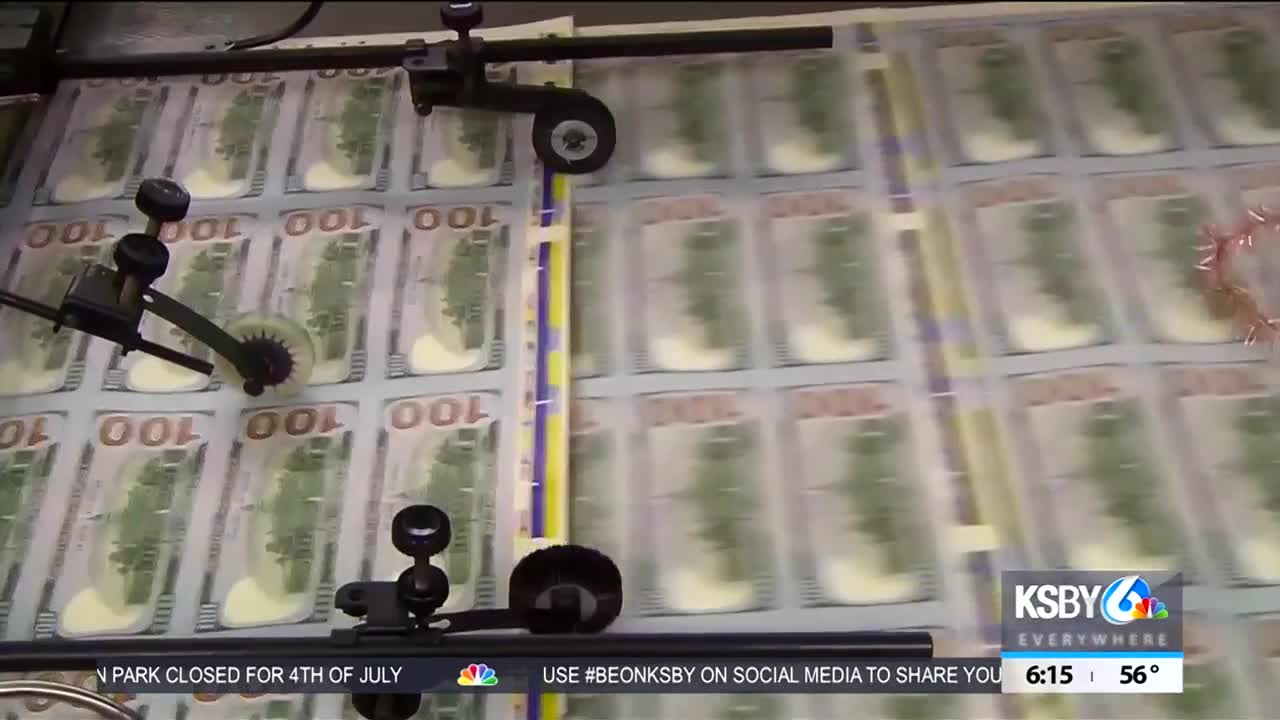 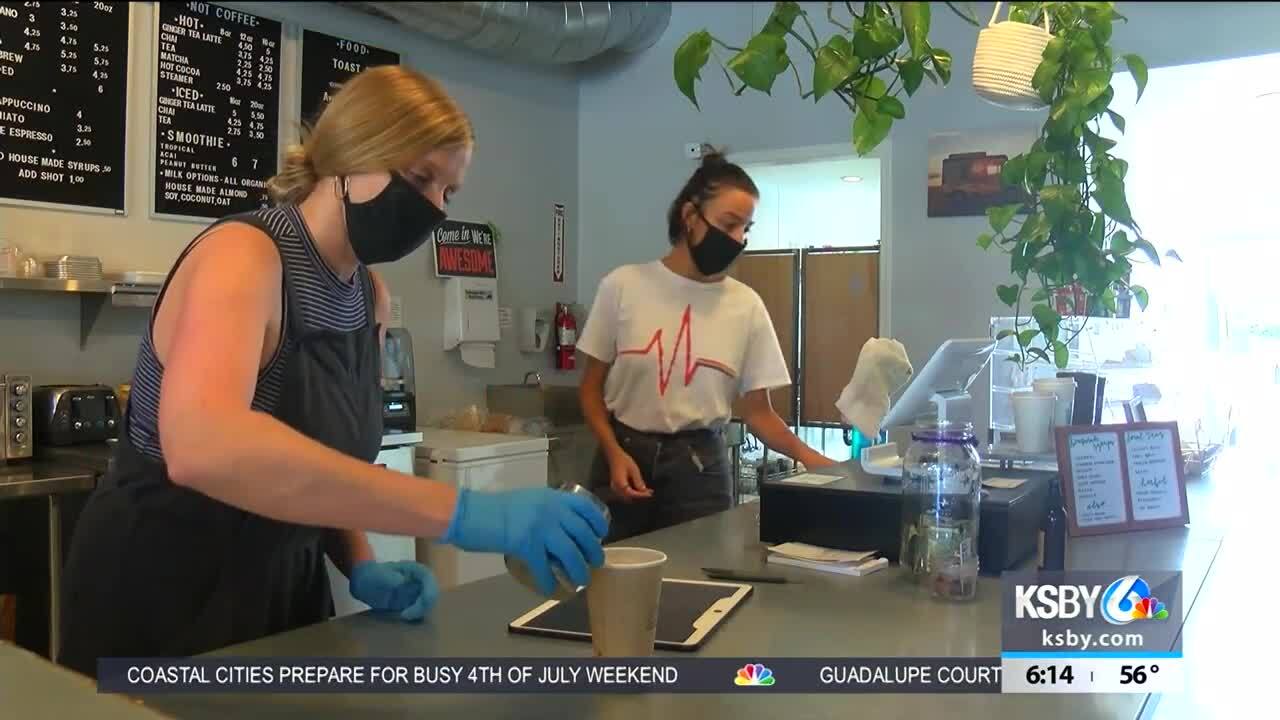 Just hours before the Paycheck Protection Program was set to expire Tuesday night, the Senate voted to extend the deadline to August 8.

It's not a done deal yet, but it may give small businesses another chance at federal aid.

On the menu at Lucy's Coffee in San Luis Obispo: a jump-start to your day. While what the business really needs is a jump-start in revenue.

Owner Lisa Hess says business was booming pre-pandemic and she had just finished an expansion.

"Literally, we started breaking even three weeks, from the expansion, three weeks prior to the shelter in place," Hess told KSBY.

Funds for the PPP's initial roll-out in March ran out before Hess could get a piece of the pie.

"When I didn't get that first round, my world was crashing," she said. "I was like, I have to shut my business."

In round two, she submitted over a dozen PPP loan applications and finally got the help she desperately needed.

"We got about $23,000," Hess said, but the loan money didn't last nearly long enough. "We burned through what I got approved for in six weeks."

Now, Hess and small business owners like her may qualify for more federal aid.

Legislators in Washington are pushing to steer the remaining $130 billion from the Small Business Administration's loan program to the small businesses that are struggling the most.

It comes after a late-night vote Tuesday in the Senate to extend the PPP application deadline to August 8.

The bill still needs approval from the House of Representatives and President Donald Trump's signature. That may not happen before Congress goes on a two-week vacation for the Fourth of July.

So what if this additional round of PPP doesn't pan out?

"As a business owner, as somebody who helps local businesses, we just have to think worst-case scenario," Welshons said.

One option: The Economic Injury Disaster Loan or EIDL. It provides up to $10,000 to businesses that need help.

"That one is a 30-year loan at 3.75 percent. I just checked before our chat and it is available," which Welsons said was not the case just two weeks ago.

Welshons reminds clients the EIDL is not a forgivable loan like the PPP. You will have to pay it back.

Another option he suggests is the Employee Retention Credit. Under the CARES Act, it provides up to a $5,000 credit for each full-time employee an employer keeps on staff from March to the end of the year.

"For that one, you'll have to talk to your tax advisor or payroll service to make sure you have everything tracked," he said.

Welshons also advises businesses to adapt and find leaner ways to operate whether that's adding online sales or cutting menu items that are expensive to produce.

Meanwhile, Hess is already making changes to her small coffee shop as she fights to make ends meet.

"I fought for the business and to stay open," Hess said. "I'm not going to give up."

The PPP paid out over $520 billion through the Small Business Administration since March. The fully forgivable loans can be used to cover payroll and specified costs over a 24-week period. Originally, the loan was only to cover 8-weeks of expenses.