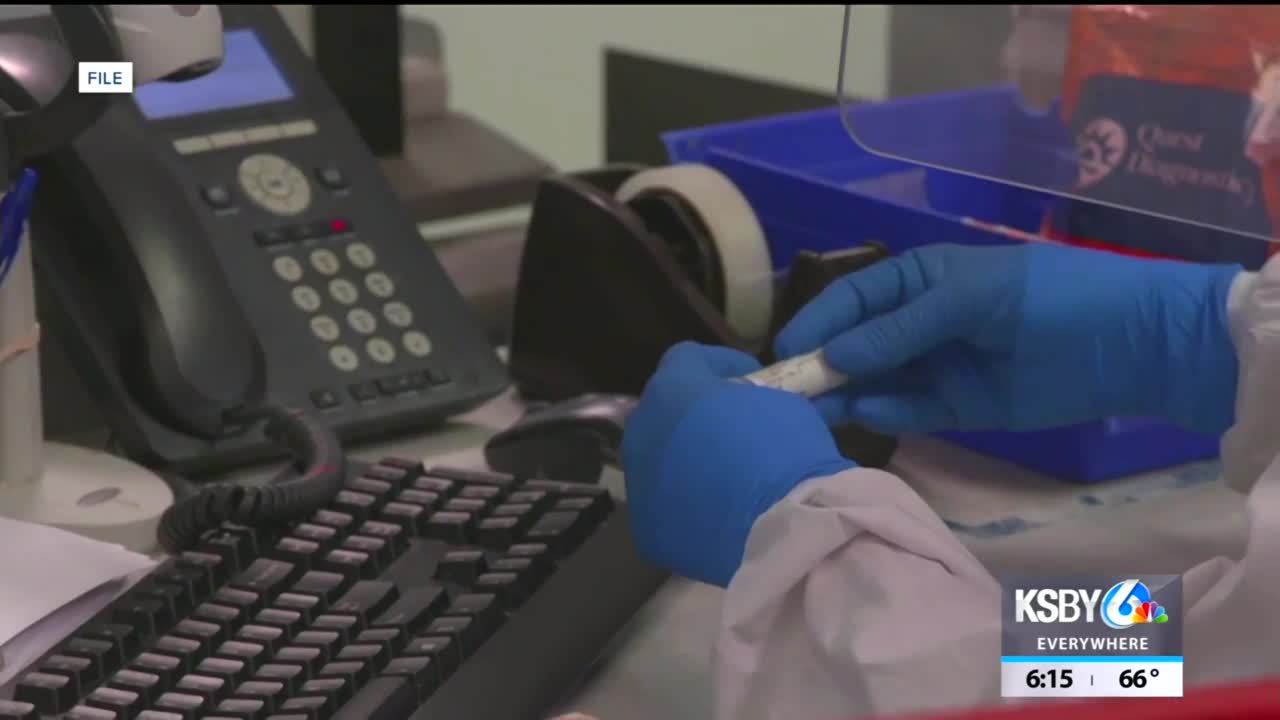 "We are committed to the medium- and long-term to address these foundational data issues so that we can approve our importance and our customer service," California Gov. Gavin Newsom said on Monday.

According to the state, the data system they use failed, and that led to inaccurate case numbers and case positivity rates. That failure prevented counties from having some of the data they need to monitor and respond to the virus in local communities, such as contact tracing.

The state says that about two weeks ago, a server outage created a delay in lab records coming into the reporting system. At the same time, they realized they weren't getting data from one of the largest commercial reporting labs for about five days.

"Just thanking all Californians for their patience as we continue to make sure we're sharing this accurate COVID-19 data," said Secretary of California Health and Human Services Dr. Mark Ghaly. "We know how critical it is for planning at the local level for all Californians to feel confident about the trends and where we're heading."

Counties across the state felt the impact of the data inaccuracies. Local leaders use numbers and science to guide decision-making.

But are counties having any issues with the numbers at the local level?

In Kern County, public health officials were asked at the end of July if they're 100% sure no one is getting double-counted for positive COVID-19 tests.

"That answer would be no…we do get cases that we hear that their addresses are mismatched, they've been counted in another county, they were tested and are in another county, and we are still waiting for that information to flow through so I'm not comfortable saying that we're 100% sure that we aren't duplicating any cases," Kern County Public Health Department Lead Epidemiologist Kim Hernandez said.

Kern County Chief Administrative Officer Ryan Alsop told 23ABC News, "The data and duplication that you are asking about is not a reason we are on the state’s monitoring list."

With questions about accuracy at the state level and those raised in Kern County, reporter Adam Racusin asked officials in San Diego and San Luis Obispo counties how confident they are in the daily numbers they report to the public.

"I'm quite confident our numbers are accurate," said San Diego County Public Health Officer Dr. Wilma Wooten. "We have web CMR, and our tests are not all phoned through CalREDIE system. Our test results are reported directly to the county. The only issue which you already know about is the glitch with Quest."

A spokesperson for San Luis Obispo County said they are confident in the number of positive cases reported.

A spokesperson for the county said, "When it comes to duplicates, they regularly run data queries on positive case results to search for duplicates. On occasion duplicates have been detected and counts adjusted appropriately."

The spokesperson also noted, "With regard to the total number of tests (positive and negative), some individuals may receive multiple tests over time. We do not classify those as duplicates but rather they are counted as distinct testing events. That is to say, if one is tested five times, that will show with five distinct test results. All that said, some locations/labs are not reporting ALL their test results (both negative and positive) through our reporting system. Some are only reporting positive tests. So, there may be some under-reporting of negative tests. Consequently, we are confident that the number of positive case reports is correct, although the number of negative results (and by extension) the number of total tests run, may be somewhat under reported."

The California Department of Public Health did not respond to multiple requests for comment about data accuracy and duplicate counting.