'Restaurants Act' could give independently-owned restaurants a boost during pandemic 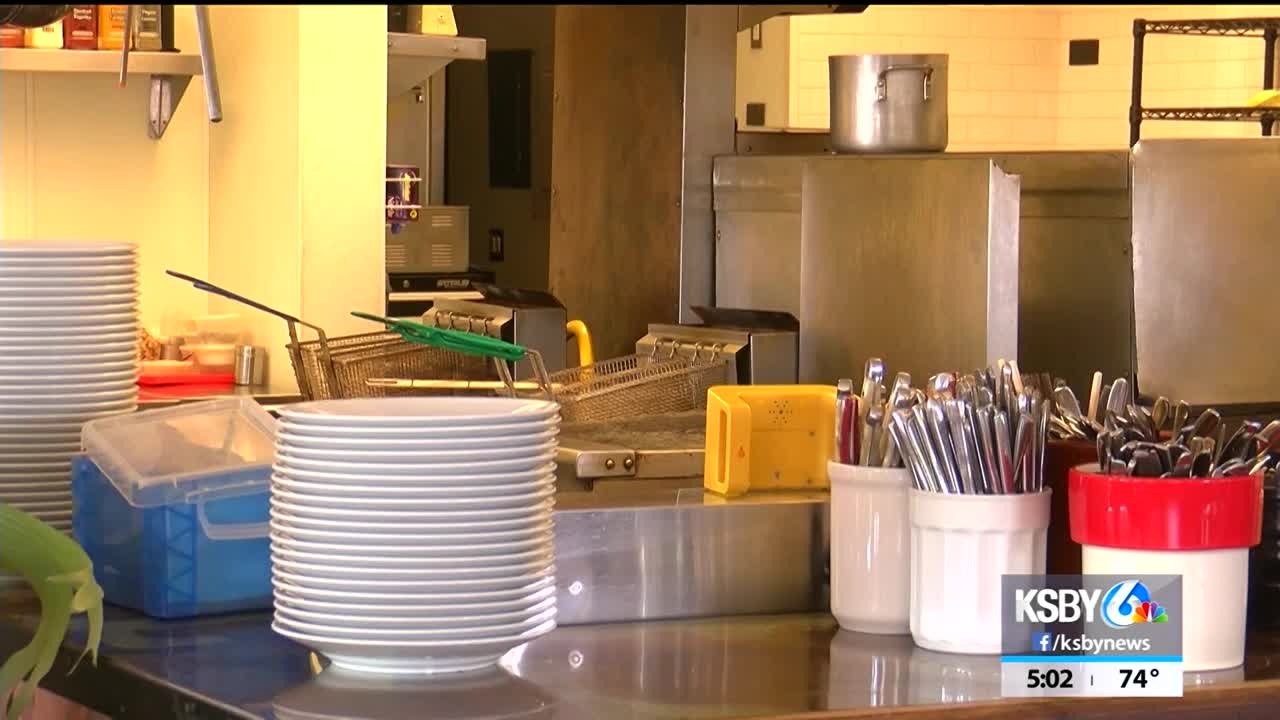 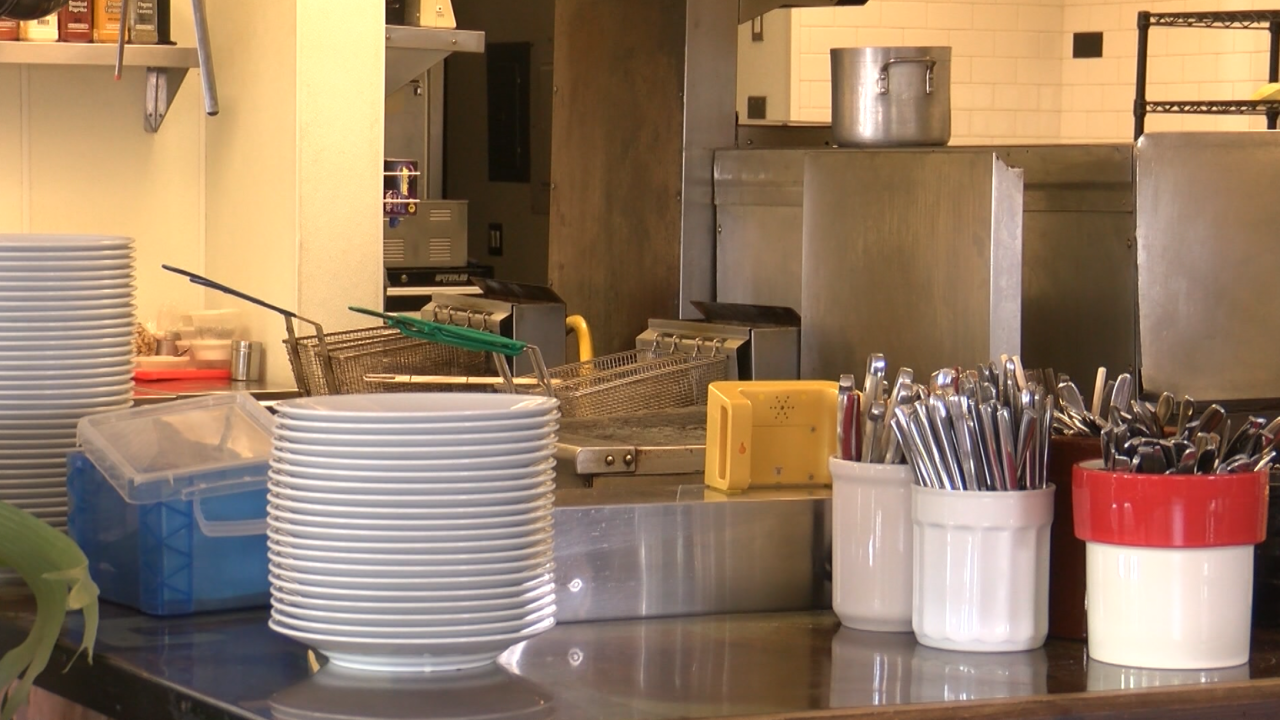 Financial relief could soon be on the way for the restaurant industry.

Local restaurant owners are calling on Congress to pass the Restaurants Act.

Financially, it would help independently-owned restaurants during this uncertain time.

Since the beginning of the pandemic, the Spoon Trade has adapted from take-out only to reservations to now temporarily closing its doors.

"We were forced to lay off about 20 of our employees here at the restaurant leaving us with only about 3 or 4 working," Town said.

The popular Grover Beach restaurant will soon reopen again in mid-August after shifting its business model again, but that won't be the fate for other mom and pop eateries around the U.S.

"Some of my mentors in San Francisco have already had to close doors on one of their businesses and I'm talking about the best of the best in the business who have been doing this for 25 years but have no choice but to close certain locations," Town explained.

But new legislation could help these restaurants and others from taking on more debt.

"Restaurants are a cash flow game so when you are reopening, you're having to rent heaters and umbrellas and essentially build a whole new area for patio dining. It starts to add up," said Gregory Ryan, owner of Bell's in Los Alamos.

The grants, capped at $10 million from the Treasury Department could be used for payroll, benefits, mortgage, rent, and supplies.

"It always feels like restaurants tend to always be the most giving in a lot of ways, the most charitable, and it's kind of time for someone to help us for a minute," Ryan said.

With the restaurant industry being a huge moneymaker -- annual sales totaling $760 billion, according to the Independent Restaurant Coalition -- business owners point out the importance to the community.

"These restaurants we are talking about and not just mine, the tens of thousands across the state and the country, are creating a middle class that is productive, that puts money back into our local economies," Town said.

The Independent Restaurant Coalition has formed a petition to encourage Congress to pass this bill.