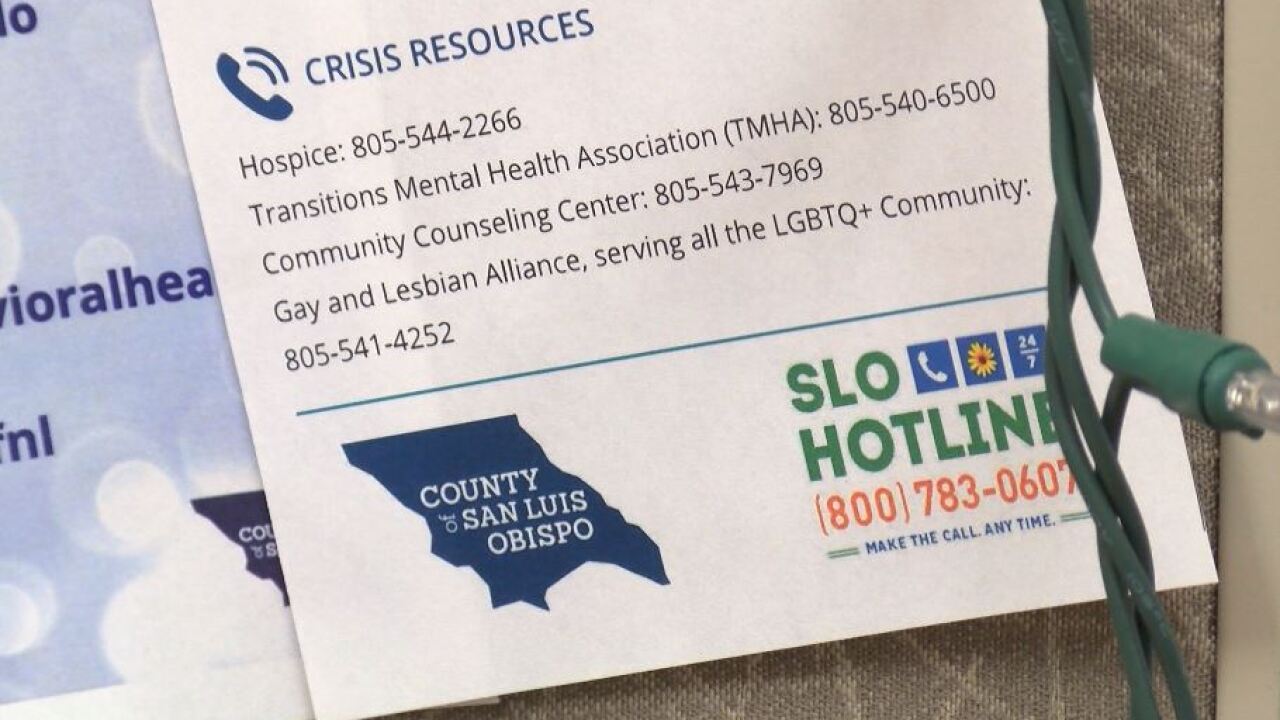 Copyright 2019 Scripps Media, Inc. All rights reserved. This material may not be published, broadcast, rewritten, or redistributed.
KSBY 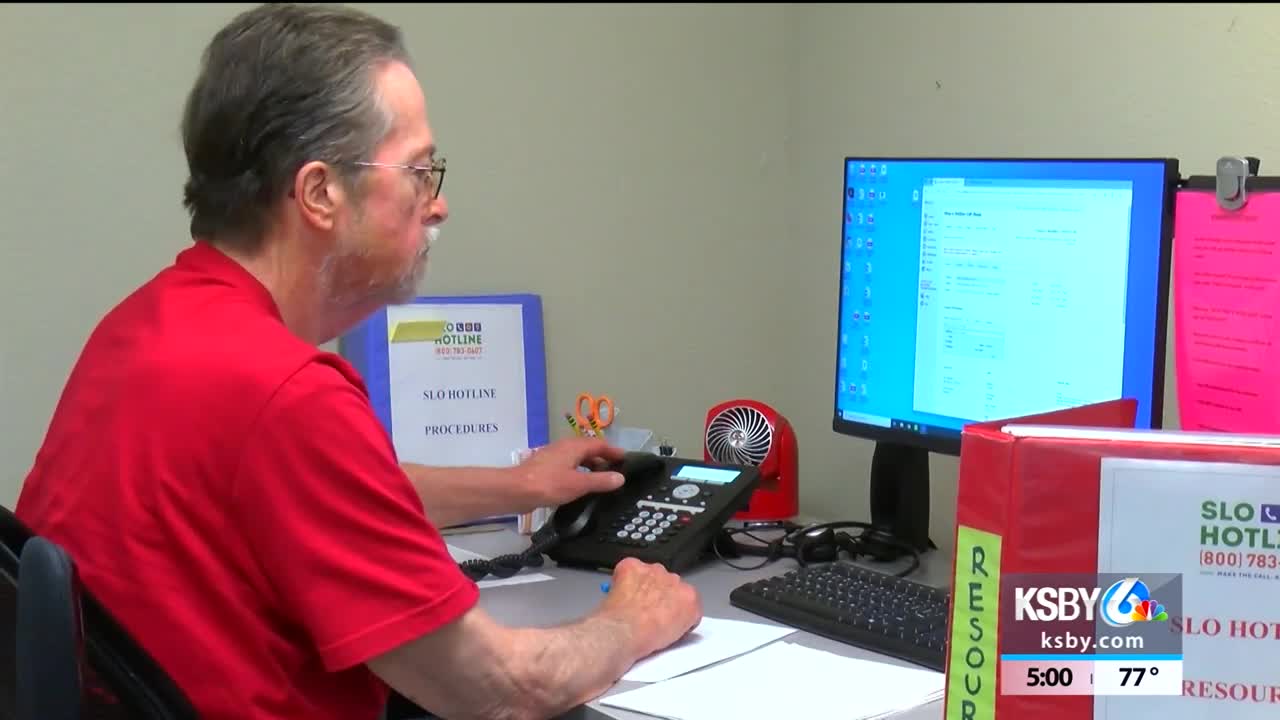 The federal government is considering changing the National Suicide Prevention Hotline from a 10-digit number to a three-digit number, 9-8-8.

As we look to see what impact this change would have locally, we're learning San Luis Obispo County has one of the highest suicide rates of medium-sized counties in California.

"They might be looking for a therapist or it might be an acute crisis, or it might be someone who is in the midst of a suicidal crisis or even a suicide attempt and someone reaching out for help when it's really urgent," explained Clinical Director of Transitions Mental Health Meghan Boaz Alvarez.

The number of calls could be much more. San Luis Obispo County has a higher rate of suicide than the state's average, even more per population size than Los Angeles, San Francisco and San Diego. California's average is 10.4 deaths per 100,000 people. SLO County's rate is 17.1.

The San Luis Obispo County Behavioral Health Department says people between the ages of 36-60 and 61-84 have the highest rates of suicide in the county.

While there's no single cause, Tony Huffaker, Counseling Director of the Hospice of San Luis Obispo County, says sometimes seniors feel like a burden to their families.

"Being a burden, being isolated are two of the three necessary conditions for being suicidal and certainly our seniors are more at risk for those conditions than younger people," Huffaker said.

The federal government is now eyeing changing the National Suicide Prevention hotline from 10 digits to three and automatically connecting callers to local crisis centers that opt in.

It's a move the county's Suicide Prevention Coordinator, Alysia Hendry, says could be helpful.

"So when you're in crisis, a lot of times you have tunnel vision, you don't know who to go to, where to call, so trying to go through the internet to try to find a 10-digit number and then typing in the 10-digit number is a lot of extra steps, so this way with a three digit number, people can easily remember it like 2-1-1 or 9-1-1," Hendry said.

In neighboring Santa Barbara County, the Behavioral Health Department says the suicide rate is about the same as the state's average but they don't believe changing the number would make a difference in their call volume as they already opt-in for callers to be transferred from the national hotline.

September is Suicide Prevention Month. The San Luis Obispo County Behavioral Health Department says you can expect to see people spreading awareness about suicide prevention and the resources that are available at the weekly Downtown SLO Farmers' Market.

If you are in need of mental health assistance and you live in San Luis Obispo County, click here for more information.

If you live in Santa Barbara County, click here.