Cal Poly football prepares for season, whenever that may be 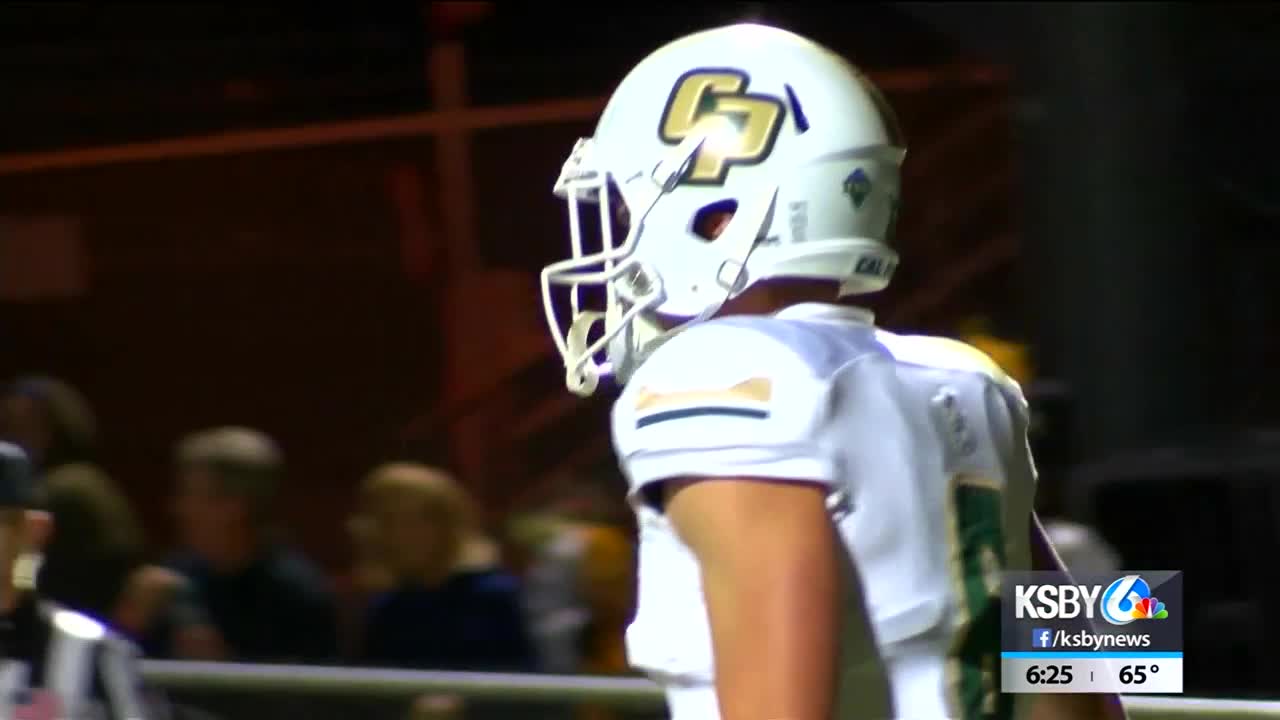 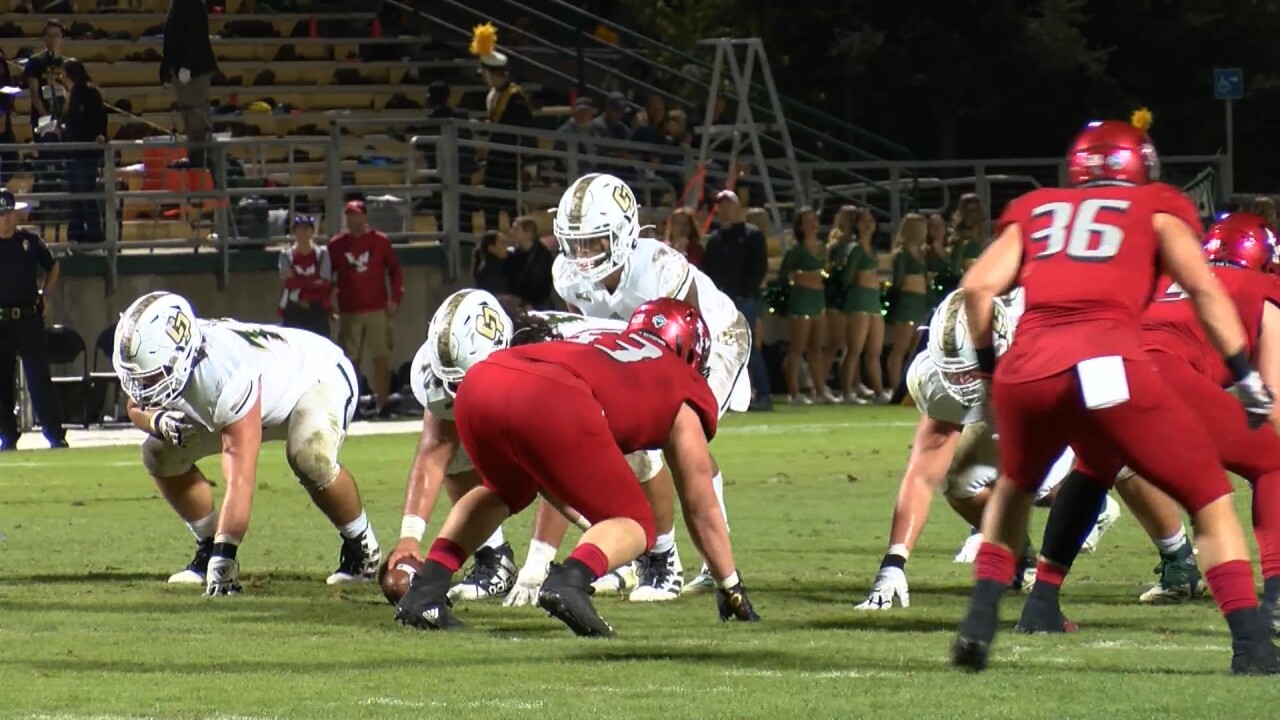 Cal Poly football players are participating in voluntary workouts, and coaches, under NCAA rules, can be involved in the strength and conditioning activities within the NCAA’s guidelines.

The lack of spring ball was an obstacle for the Mustangs, but Beau Baldwin, in his first season as Cal Poly's head coach, says his coaching staff and roster stayed connected and achieved what they could virtually to the best of their abilities.

Baldwin is no stranger to Big Sky football: He was Eastern Washington’s head coach from 2008-2016, winning five conference titles, along with two Coach of the Year awards.

Baldwin says he’s seen great strides from his players from the start of the pandemic to where they’re at now, even with having such an odd offseason.

“When you see the work ethic and just the mindset and the positive attitude they have, all knowing they have no idea when they’re going to be playing on Saturday, that says a lot about the leadership, the makeup; where they are mentally,” said Baldwin. “I’m not putting a tag on when the season will be. Whether it’s fall, whether it’s March to May, we’re very optimistic about what this group of young men can do. I’m getting more optimistic by the minute seeing how they handle Zoom meetings. I can get out and be around them during voluntary workouts and see their mindset and attitude. It’s not easy to work towards something where there’s not a definite date.”