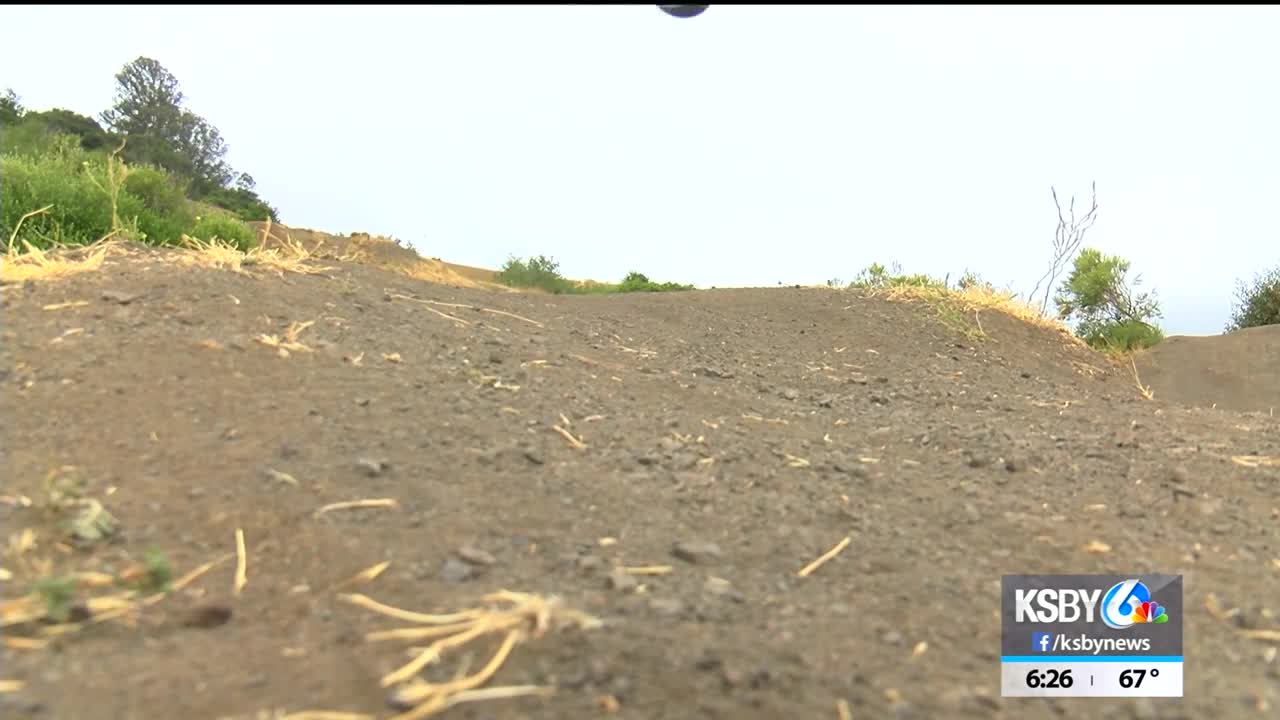 Cal Poly fifth-year senior and Team USA cyclist, Christopher Blevins, was on the verge of an Olympic berth when it was announced Tokyo 2020 was pushed back to 2021. 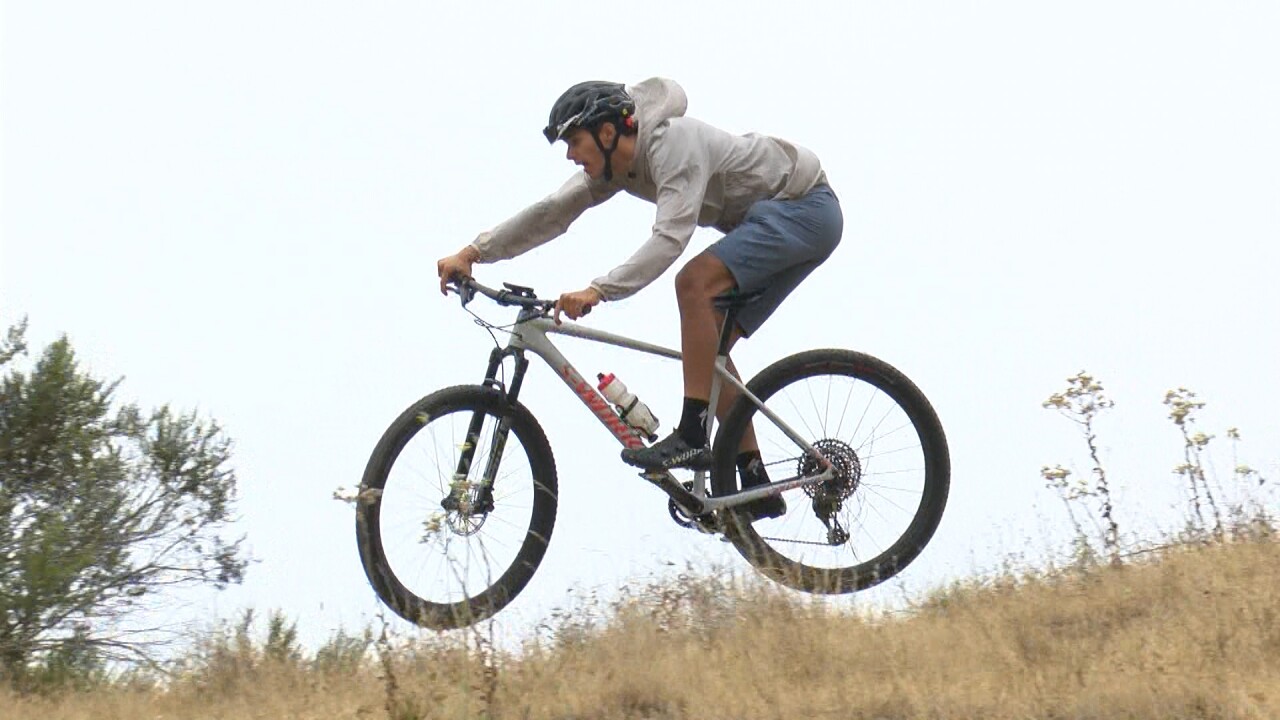 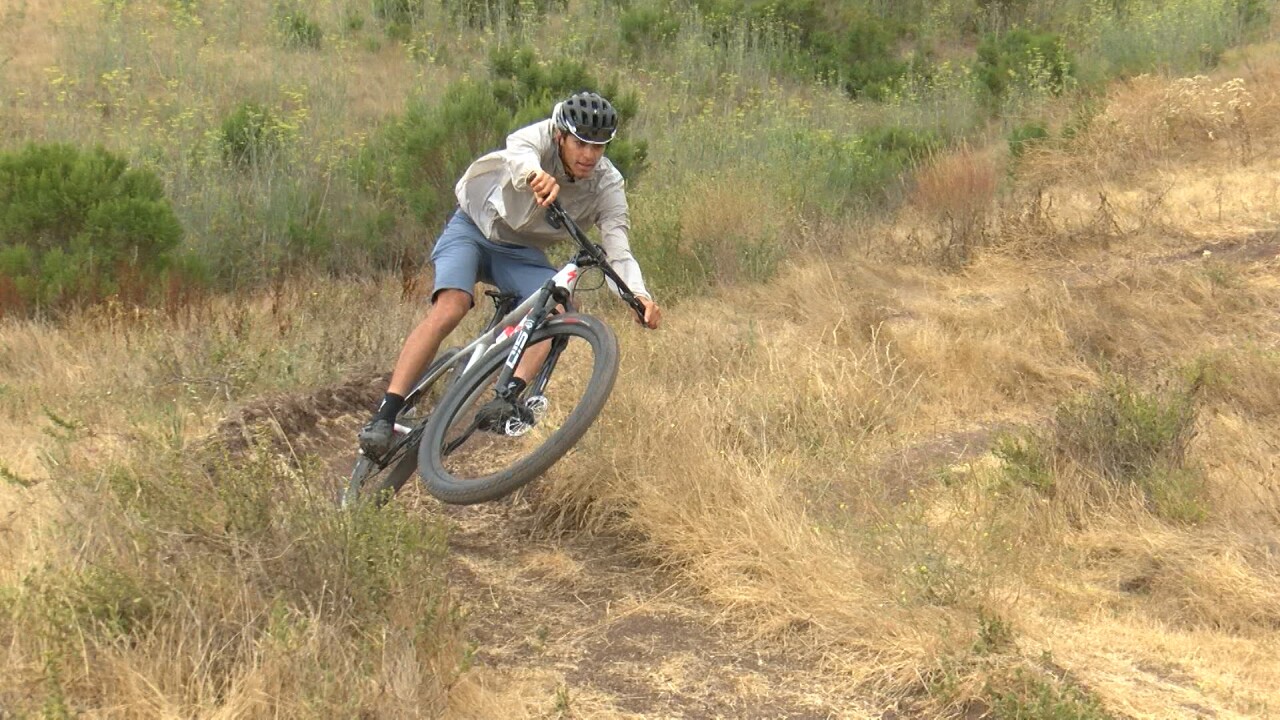 Cal Poly fifth-year senior and Team USA cyclist, Christopher Blevins, was on the verge of an Olympic berth when it was announced Tokyo 2020 was pushed back to 2021.

The 22-year-old from Durango, Colorado has already accumulated numerous national titles in the cycling scene, but Blevins is just getting started.

“By the time he was five, he just loved it,” said Field Blevins, Christopher’s dad.

Field tossed him onto a BMX bike at a young age, and the rest is history.

“Become fast accidentally because you just love it so much,” Christopher said.

He fell in love with cycling as a BMX racer, winning eight national championships throughout elementary school and into his teens, but his interest in the sport changed when he was 16.

He now races mountain bike competitively for the USA Cycling team and was one of two racers eyeing one position for the 2020 Tokyo Olympics.

“We had bought our tickets to Tokyo. We weren’t sure if he was going to go, but we were optimistic,” Field said.

While his Olympic dreams were put on pause, Christopher says he’s ready for the journey ahead.

“I’ll be in my prime likely by the Paris Olympics in 2024 and Los Angeles in 2028,” he said. “Under 23s (cyclists) are typically a half step behind the heavy hitters in the sport because it’s an endurance sport where, physiologically, being a little older is better.”

Professional cycling won’t be the end-all for Christopher. He plans to use his platform as a pro athlete to help the growth of his sport.

“When I look at my career and what I can do on my bike, I don’t really think about races I can win or how I can get as many medals and titles as possible. I’m thinking about how I can use the bike to connect with people. I understand that the bike is such a unique experience. So many people can ride a bike and have a universal joy from it but use it in a different way. I want to use my schools and some of my studies here to be an advocate for using the bike and capturing the magic that I grew up with.”

“His motivations in racing aren’t just to win for himself. If he moves up and has a platform, he uses that platform to try to help kids. I’m biased, but he’s a good kid,” Field said with a chuckle.

A good kid attending college on the Central Coast and enjoying every minute.

“SLO is pretty underrated in the cycling scene,” Christopher said. “The road riding is great, and the mountain biking is great. I’m really lucky, and I’m happy I chose here.”