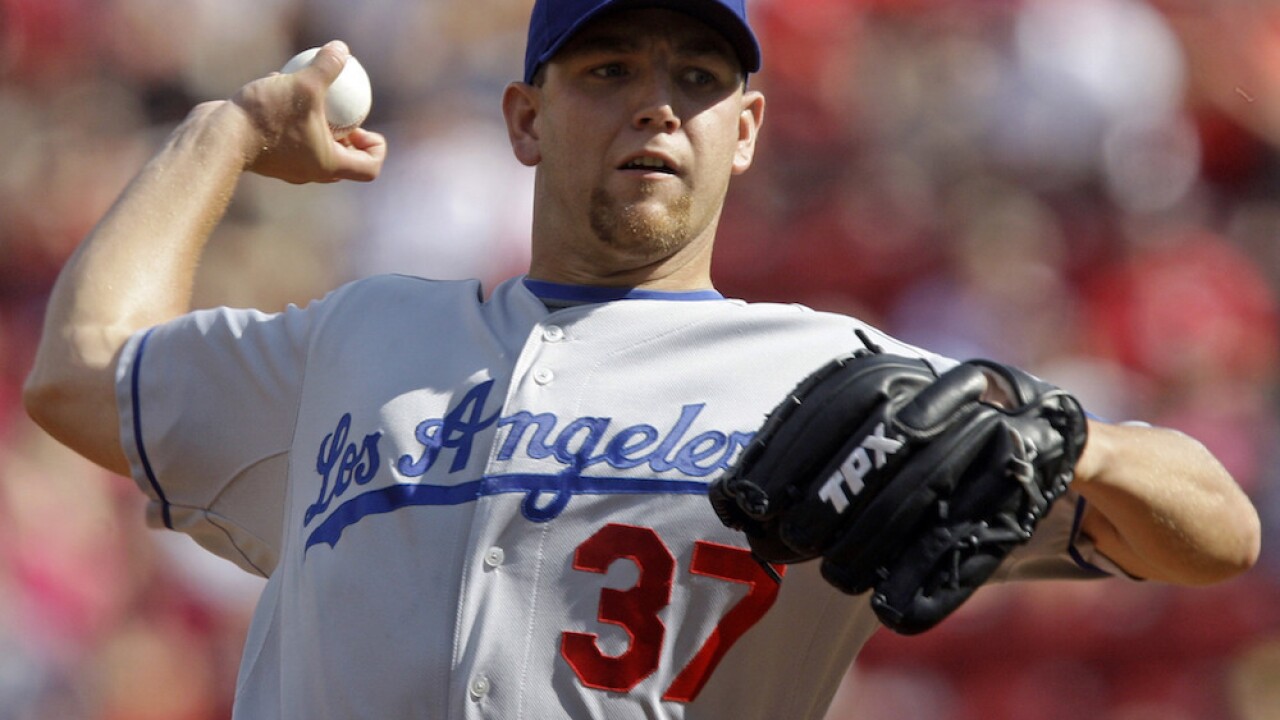 SCOTTSDALE, Ariz. (AP) — Police say a former professional baseball player sought in the shooting death of his ex-girlfriend in a Phoenix suburb was found dead Saturday of a self-inflicted gunshot wound at the Grand Canyon.

Scottsdale police say the body of Charles Haeger, 37, was discovered about 4 p.m. on a trail along the South Rim of the Grand Canyon in northern Arizona.

Sgt. Ben Hoster says police were seeking Haeger on suspicion of murder and aggravated assault in the fatal shooting Friday.

The victim was identified by police Saturday night as Danielle Breed, 34.

According to MLB.com, Haeger was a pitcher drafted by the Chicago White Sox in 2001, and he played 83 innings in the major leagues.