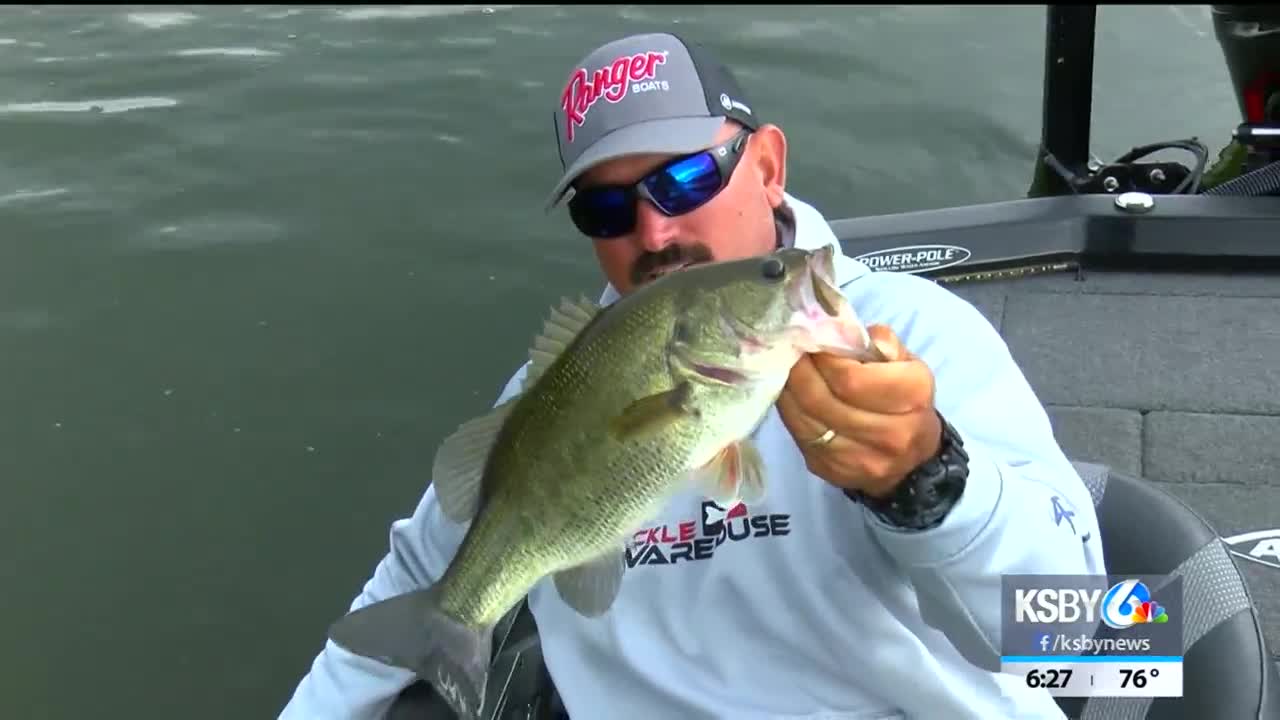 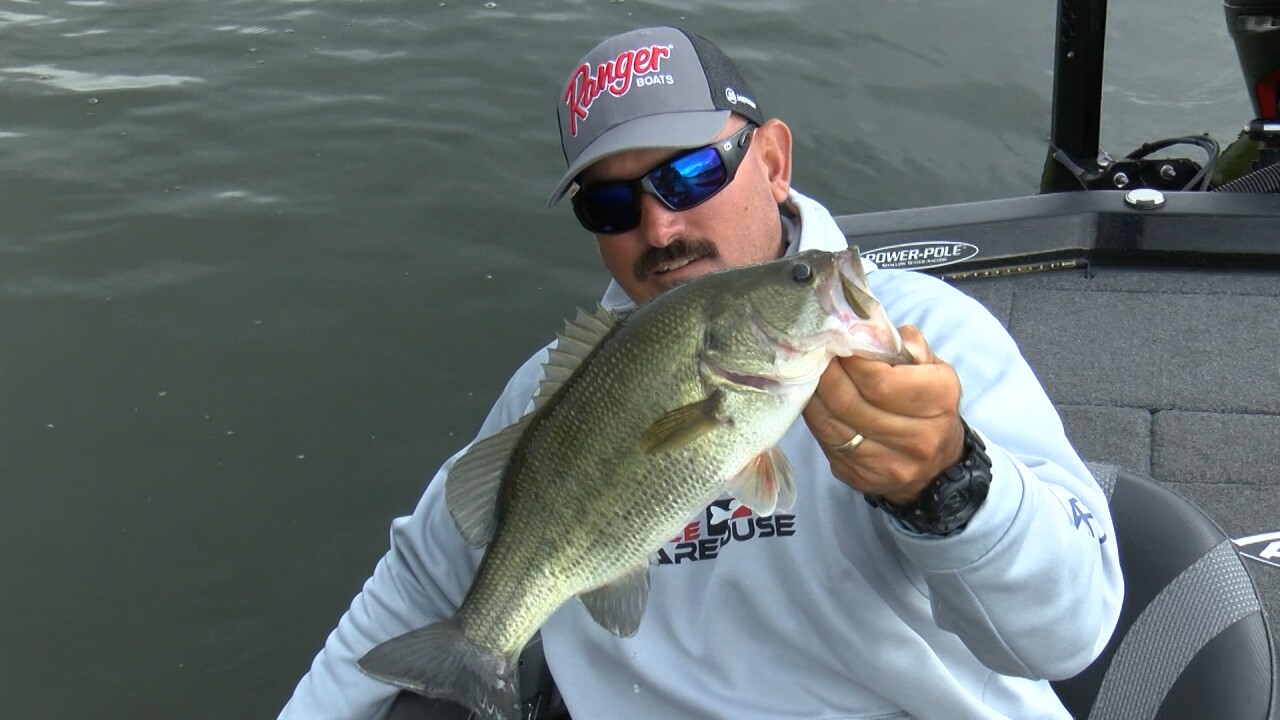 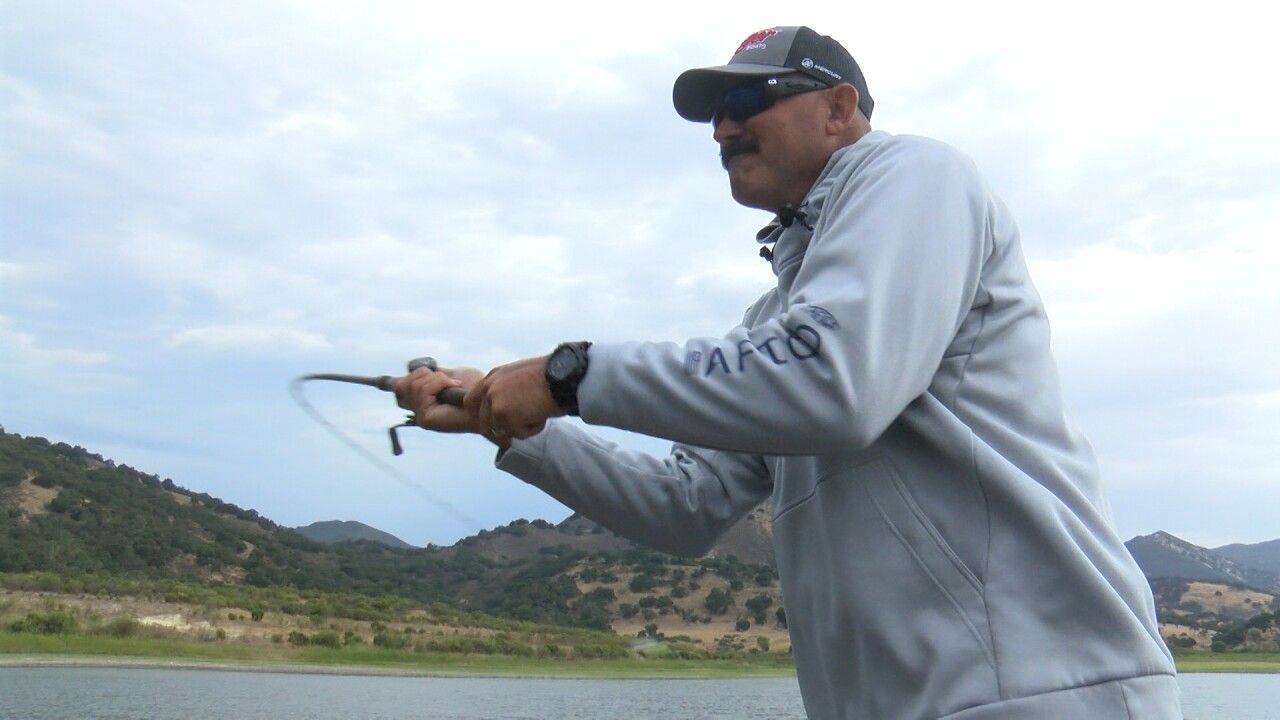 Jared Lintner of Arroyo Grande fishes for a living, but it hasn’t always been that way. The angler, now on the Major League Fishing Bass Pro Tour, was delivering milk when he turned professional in 2005.

After winning the 2005 Western Open at Clear Lake in Lakeport, California, Lintner had the ability to turn pro. At the time, he was still delivering milk for his dad’s company and continued to do so. From 2005-2010, busy doesn’t begin to describe his schedule.

“I would go to a tournament, fish that tournament, jump on a plane, come home, jump in the milk truck, and work until the next tournament. I had to make a decision,” said Lintner. “I’d much rather get up early and go fishing than jump in a milk truck when it’s cold and nasty.”

Lintner now spends the majority of the year on the road fishing in tournaments and at events for his sponsors. The lifestyle is hectic, but it’s something he says he wouldn’t change.

“I wouldn’t trade it for anything. My kids have gotten to experience a lot of cool stuff traveling with me all this time,” said. Lintner. “We’ve met a lot of great people. It’s just a different side of life.”

It hasn’t all been sunshine and rainbows for the 46-year-old since turning pro full-time.

“With the milk business, every two weeks, I got a check. You have a consistent income. There were times, especially earlier in my career when they didn’t bite, you couldn’t pay your mortgage, or you couldn’t pay the light bill,” said Lintner. “That was a different dynamic.”

Lintner has two professional wins under his belt, including the 2018 Bass Pro Shops Bassmaster Opens Championship. He placed 18th in the 2019 Bass Pro Tour and has done well for himself fishing, but he wants to put all the misnomers coinciding with his profession aside.

“I hear it a lot. ‘Man, you got the greatest job.’ It is, I’m not complaining, but the big thing is it isn’t just grab a few cold beverages and go out to the lake, and you’re always in the beautiful sun, and you always catch all these fish,” said Lintner. “Fishing is relaxing, but when you’re counting on it to pay your bills, it can get stressful. I would much rather do this than anything else.”

With that being said, the phrase ‘love what you do, and you’ll never work a day in your life’ could be Lintner’s motto.

“It’s the whole process: Getting up, getting the boat ready, and getting to the lake. You have all these expectations. Am I going to catch a big one? Are they not going to bite? There are so many elements that you can’t control. As far as the possibilities, the sky is the limit.”

Jared Lintner: Putting the Central Coast on the bass fishing map since 2005.