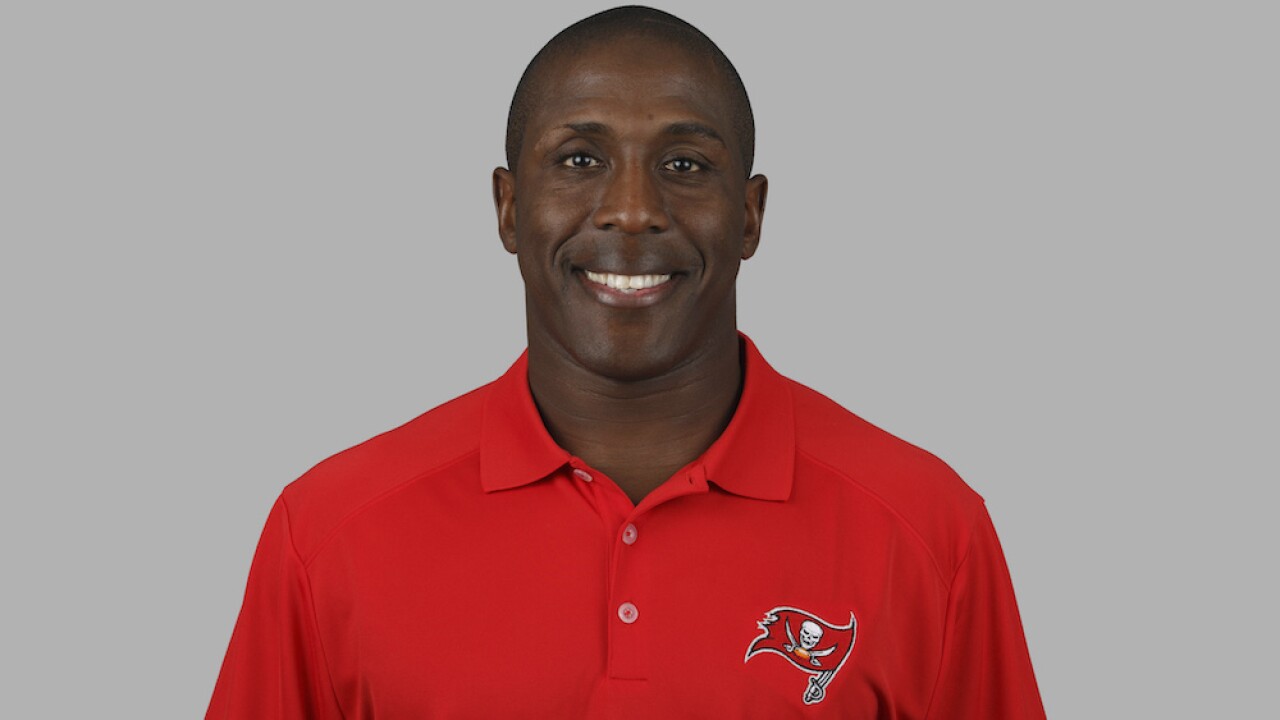 CHANDLER, AZ — The Arizona Attorney General’s Office says Mikal Lee Smith, the son of ex-NFL coach and current head of the University of Illinois football program Lovie Smith, has been indicted after a Chandler police investigation accusing him of running a prostitution ring.

According to a release, between December 2018 and September 2019, Mikal Smith and Aprel Mae Rasmussen operated and maintained an illegal prostitution enterprise.

In one instance, Mikal Smith and Rasmussen allegedly induced and encouraged an adult female victim to “engage in acts of prostitution for over two months.”

Mikal Smith reportedly used surveillance and threats of retaliation to keep the victim under his control.

It’s unclear how many other victims, if any, were involved. The Chandler police did not immediately respond to a request for comment.

Mikal Smith has been indicted on charges of conspiracy, illegally conducting an enterprise, money laundering in the first degree, pandering, receiving earnings of a prostitute, sex trafficking, and threatening or intimidating.

His co-defendant, Aprel Rasmussen, was indicted on charges of conspiracy, illegally conducting an enterprise, money laundering in the first degree, and pandering.

Mikal Smith played football for the University of Arizona and was an assistant coach in the NFL for the Chicago Bears, Dallas Cowboys, and Tampa Bay Buccaneers for several years.

This story was originally published by Clayton Klapper on KNXV in Phoenix.