The German grocery story chain, Aldi, is planning to open a location on the central coast.

Officials said they expect to have a store open in the renovated shopping center on Grand Avenue in Arroyo Grande by October.

The company has submitted plans for a building permit. If approved, it would be the first Aldi store on the central coast, with the potential for more in the future.

The chain is known for high-quality produce, meat and grocery items with low prices. The first Aldi store to open in the U.S. was in 1976. The company began expanding across the U.S. in the last two years. 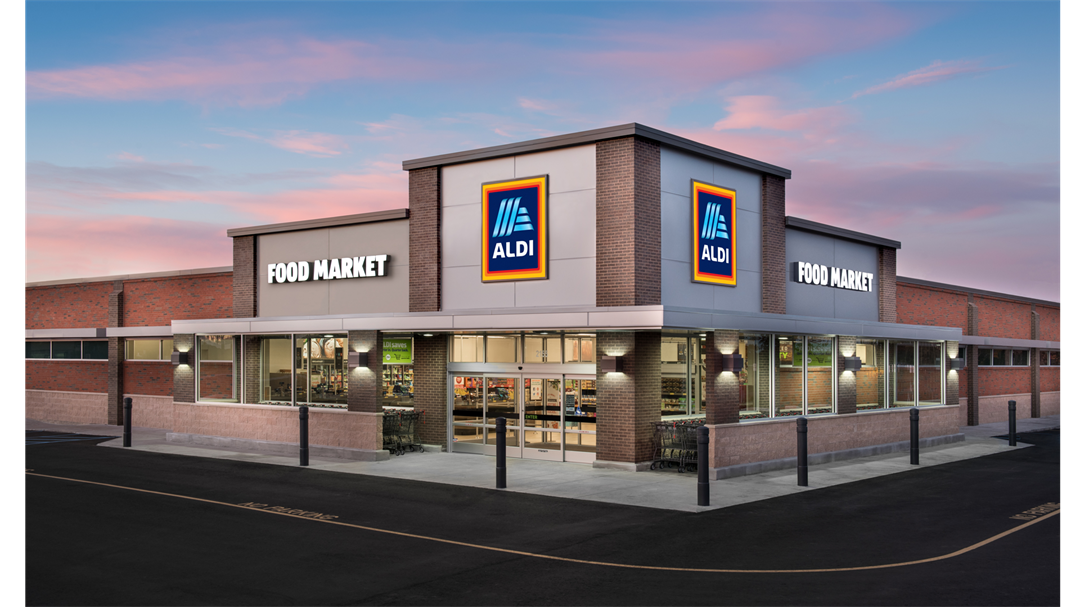