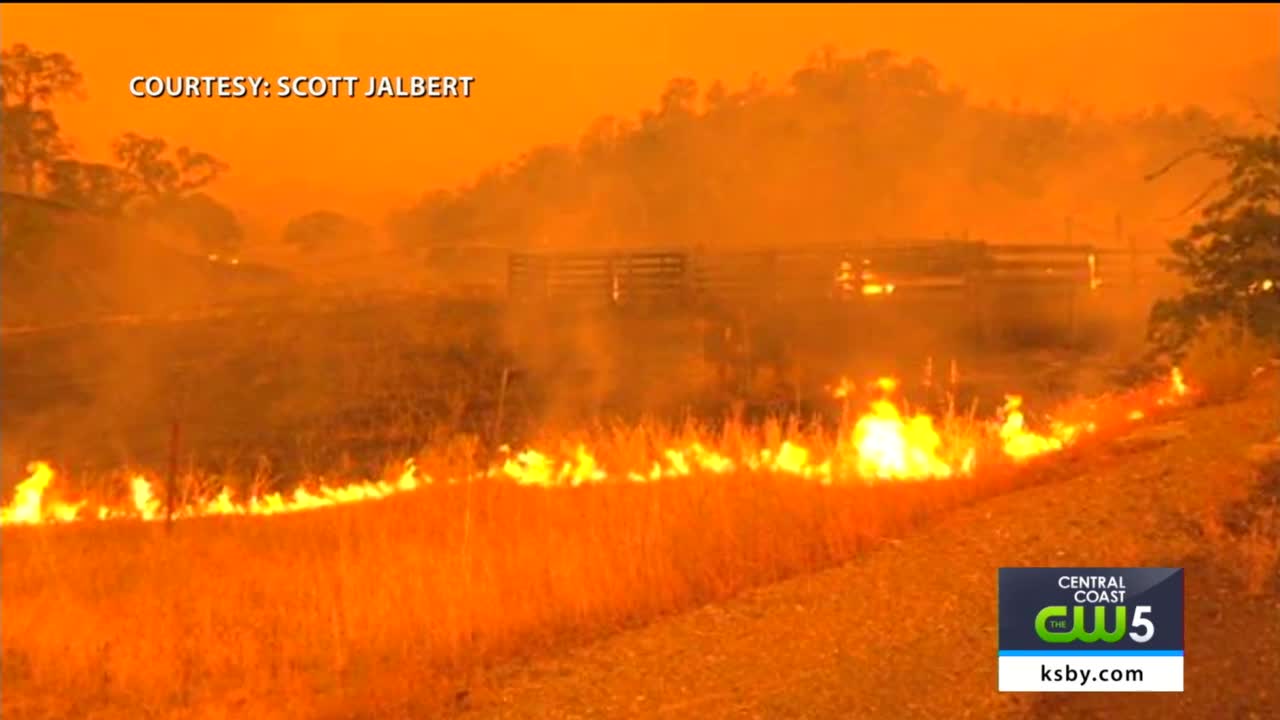 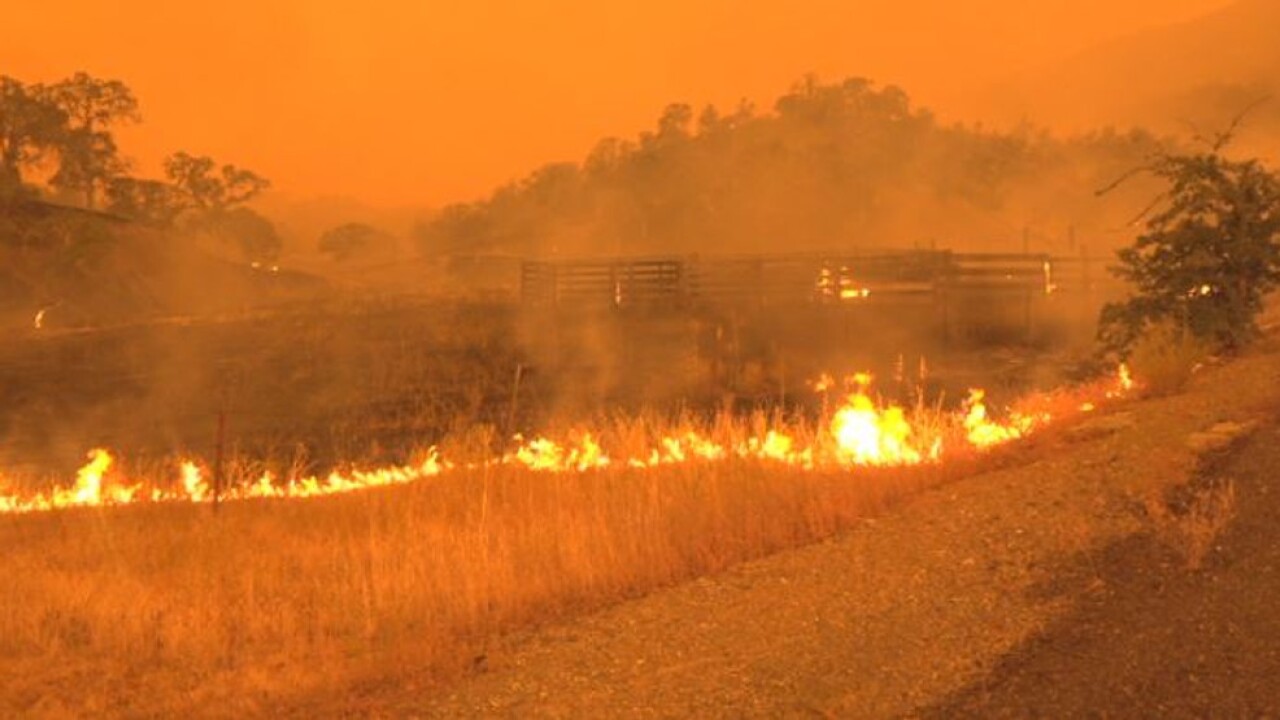 The 2020 fire season has been record-breaking, CAL FIRE reporting more acres have burned this year than any other year in the past three decades.

This year's fire season has already hit the record books, with more acres burning in 2020 than any other year in the past 3 decades (since statewide figures have been tracked). 2020 has already taken the number one spot for acres burned and there are still several months to go. pic.twitter.com/hgI7Vw0clS

As fires spread rapidly across California and in other states, officials say resources are incredibly scarce.

Strike teams from CAL FIRE have been deployed all throughout the state. CAL FIRE SLO's Chief said in his 33 years of fire service, he has never seen resources as thin as they are right now.

Resources are prioritized both at a state level and across the country from the National Interagency Coordination Center.

“Some of those engines we thought we’re going to get into California, may get diverted into Washington and Oregon because they’re in the same boat we are," Jalbert said.

As regions fight for fire resources, crews have to operate in a defensive mode using what's known as 'point protection', meaning they will use what resources they have to save homes and lives -- rather than working to contain fires altogether.

Firefighters on the ground are working around the clock to help save homes.

Joe Farnsworth out of Five Cities Fire Authority said he was pulled from the Lake Fire in Los Angeles County down to the CZU Lightning Complex Fire out of Santa Cruz California, working 20 days in a row.

“Being away from my family for this long, it’s rough on my wife who’s recently become a teacher for my kids as long as her real job as a nurse," Fire Engineer Farnsworth said.

Jalbert said while firefighting resources are stretched thin, in the field crews are struggling to obtain basic needs.

In some circumstances, firefighters are making do with what they have, including eating pre-packaged MRE meals on fire engines and receiving help from civilians feeding the firefighters.

“We have resources on the Creek Fire that have had no relief in several days so they’ve been up for 72, 96 hours and they're catching 30 minutes of sleep," Jalbert said.

Local city fire departments are stepping in to aid fires burning north and south of the Central Coast.

"We extended our boundaries from where we would normally respond to incidents to help cover more of the county," Five Cities Fire Authority Chief Steve Lieberman said.

With four months left in the fire season, officials say now more than ever it is important to use extra caution in open areas.

"The last thing we need right now is another fire," Jalbert said.

Due to the vast number of fires burning in California, CAL FIRE is urging people to do their part to make sure they don't cause accidental fires, as any new fires could become the next big one.