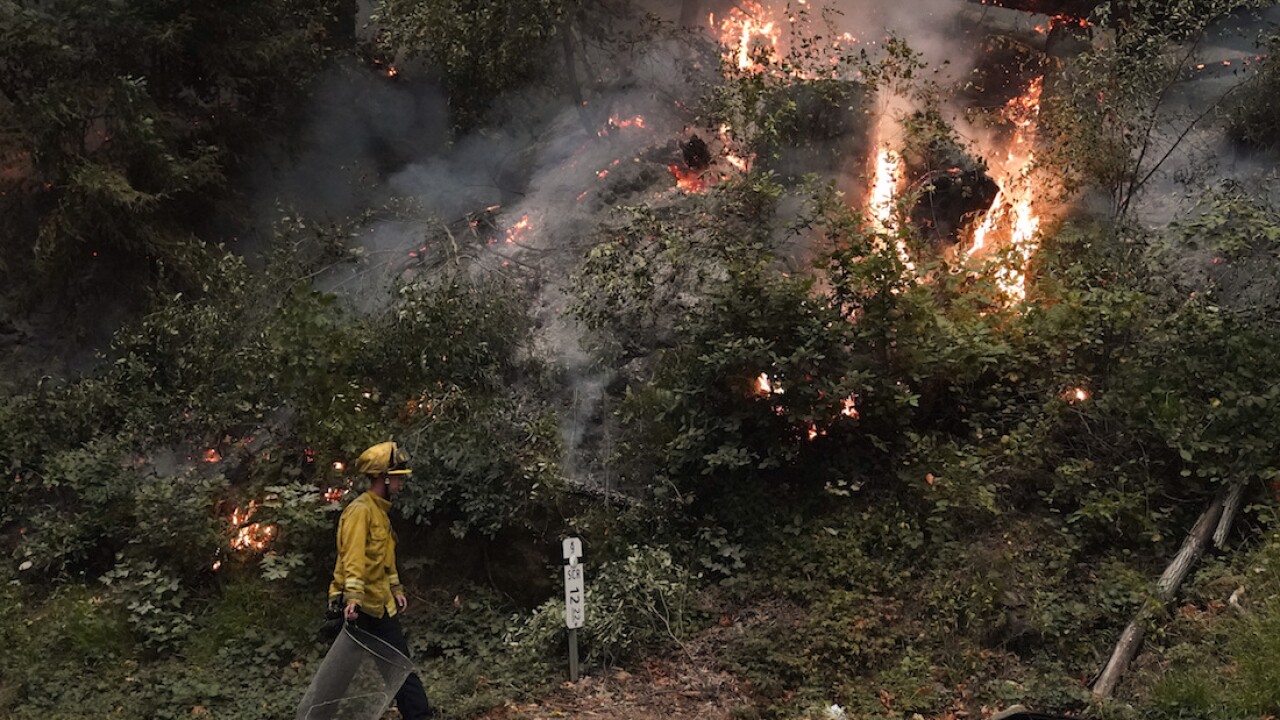 Northern California’s latest fire-prevention power shutoffs are ending but forecasters warn there will be another round of gusty offshore winds starting late in the weekend.

About three-quarters of the 31,000 Pacific Gas & Electric customers who were blacked out Wednesday night had power restored by Thursday evening and the remainder are expected to be powered up Friday.

The National Weather Service says the San Francisco Bay Area will have initial winds Sunday afternoon and then a stronger burst that night. Southern California will have Santa Ana winds on Monday.