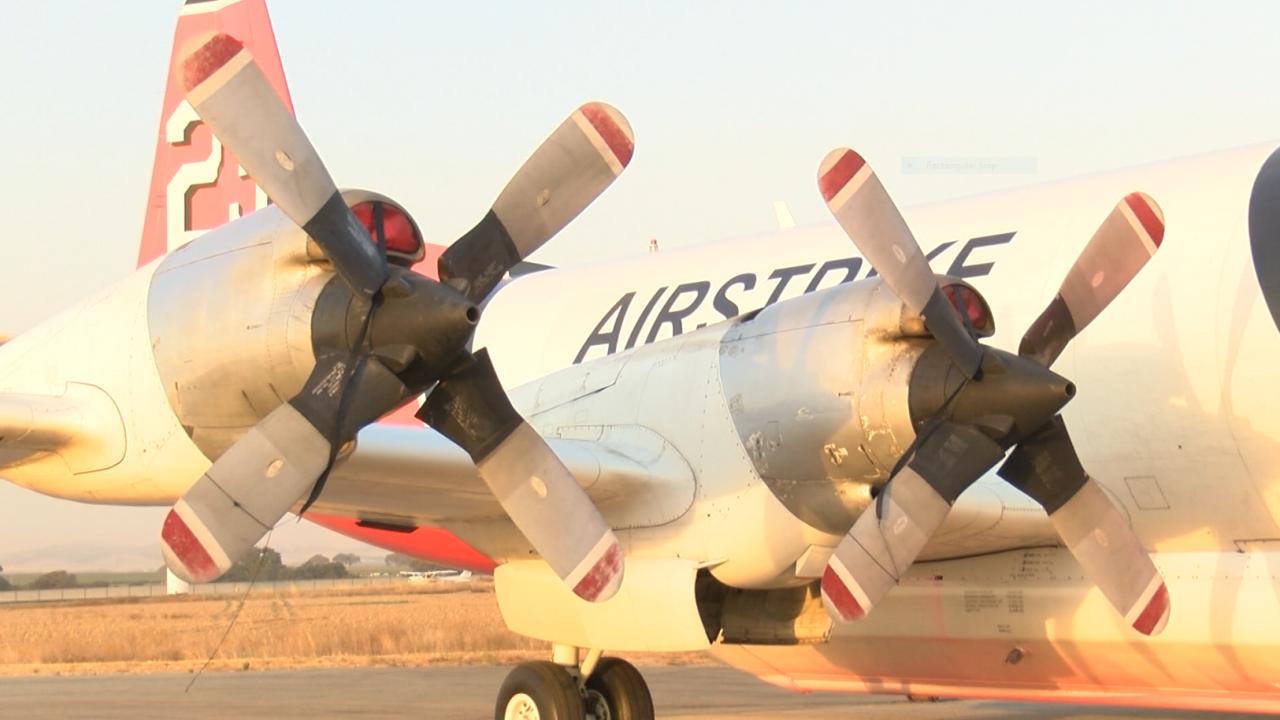 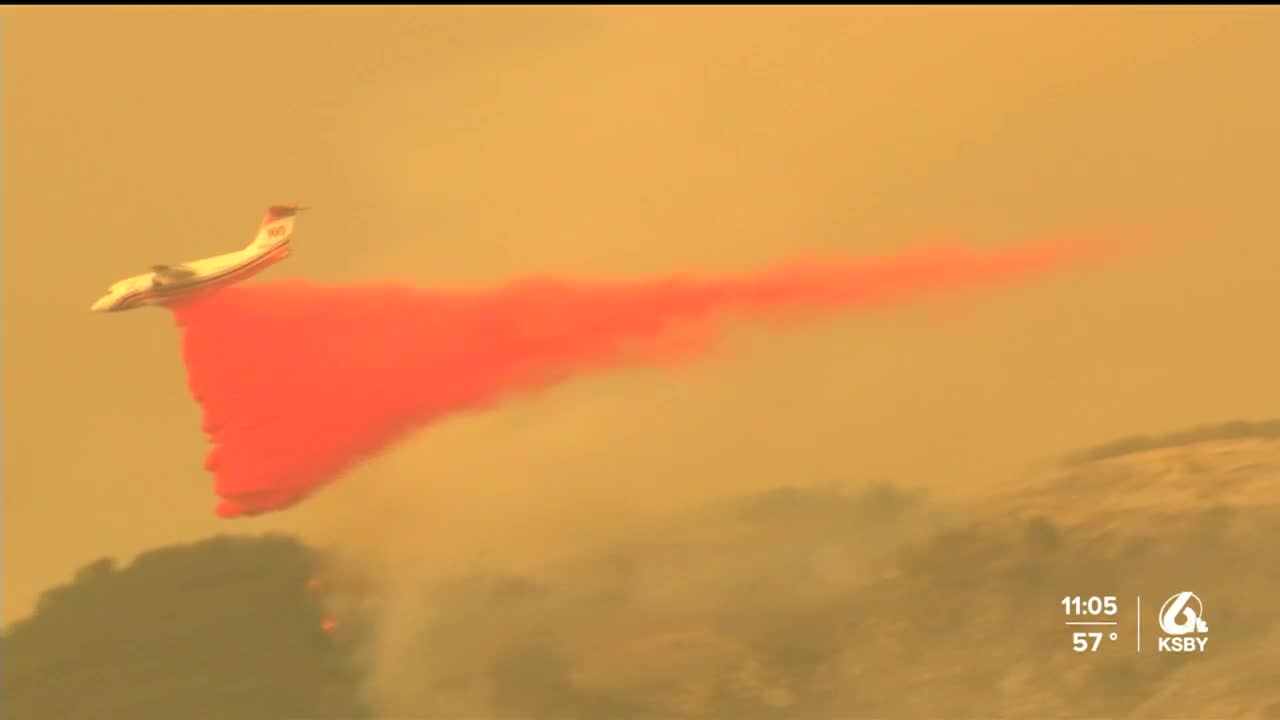 While fire season has not been as devastating to the Central Coast as it has to counties in the Northern and Southern California, Central Coast emergency personnel have been playing a role in fires across the state.

He says, "This year we have not helped as much as far as air operations go, but ground personnel have helped with road closures, traffic control, and things of that nature."

According to Battalion Chief James Tully of CAL FIRE San Luis Obispo, this fire season has been "significantly busier than last years."

He says this year alone, over one million gallons of fire retardant have been dropped so far compared to last year, when about 340,000 gallons were dropped, and there are still two more months of fire season to go.

CAL FIRE San Luis Obispo Air Operations have also been assisting with fires South of SLO County. On Monday, they deployed one of their air tankers to assist with the Silverado fire burning in Orange County and a bulldozer to Ventura County says Tully.

"We provide services for allied agencies, support law enforcement, also support other allied agencies so maybe in a fire assist role. If we are working a fire incident, we might be requested to do a med-evac for an injured firefighter. We also provide search and rescue capabilities, so we might be requested to go and assist with recovering people who are trapped or stuck," says Brethour.

CAL FIRE and CHP Air operations remain ready and will continue to assist with fires ongoing in California. Cal Fire also has a web-based app that can help individuals and families create a custom wildfire readiness plan.

You can find it at readyforwildfire.org.