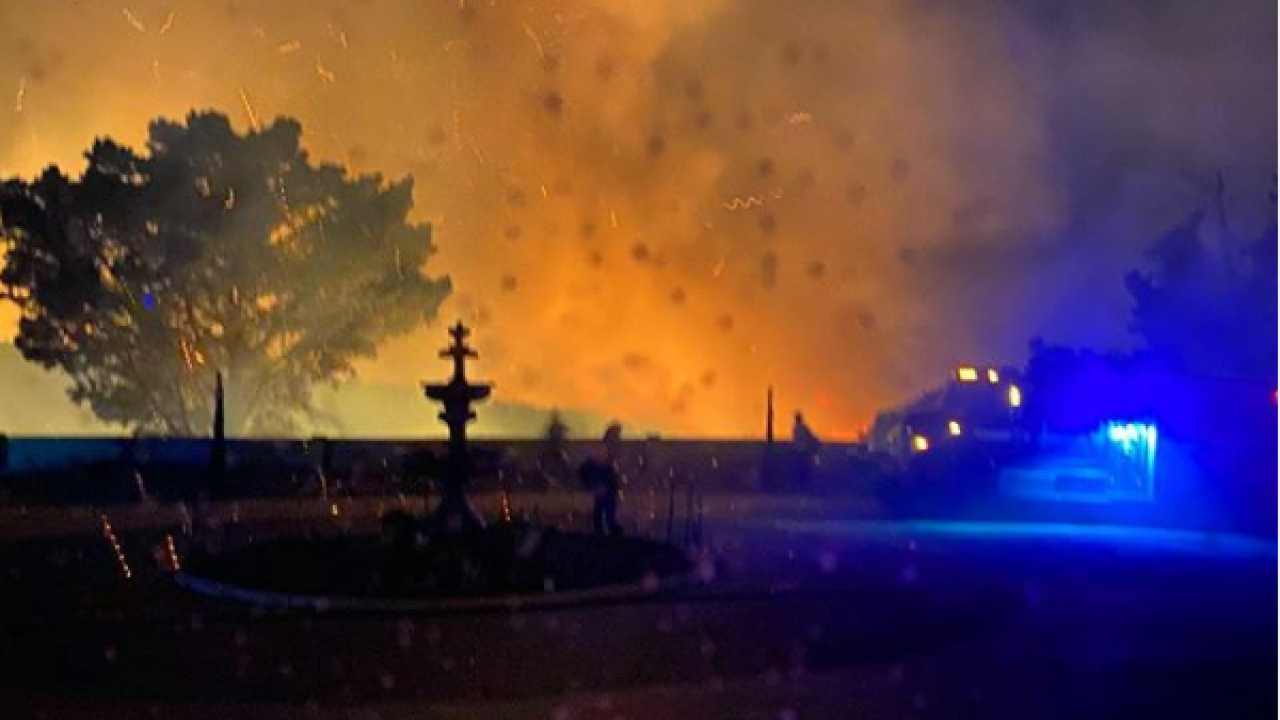 The River Fire and the Carmel Fire both broke out in the middle of August burning hundreds of thousands of acres, leading to road closures and many evacuation orders.

The River Fire burning east of Salinas is 95% contained and burned 48,088 acres. In total the River Fire destroyed 30 structures and damaged 13 others. Four firefighters suffered minor injuries. The fire was caused by a lighting strike and fire officials expect to have it fully contained by Sept. 6.

Firefighters are experiencing more difficulty gaining control of a third fire burning in Monterey County called the Dolan Fire near Big Sur. Fire officials say the fire was started due to arson on Aug. 18 and is only 25% contained. The fire has burned 29.434 acres and has caused a large road closure of Highway 1.

All three fires caused heavy smoke to blanket the Central Coast for nearly a week after they broke out.

There are nearly 1,900 fire personnel working these three fires in Monterey County.