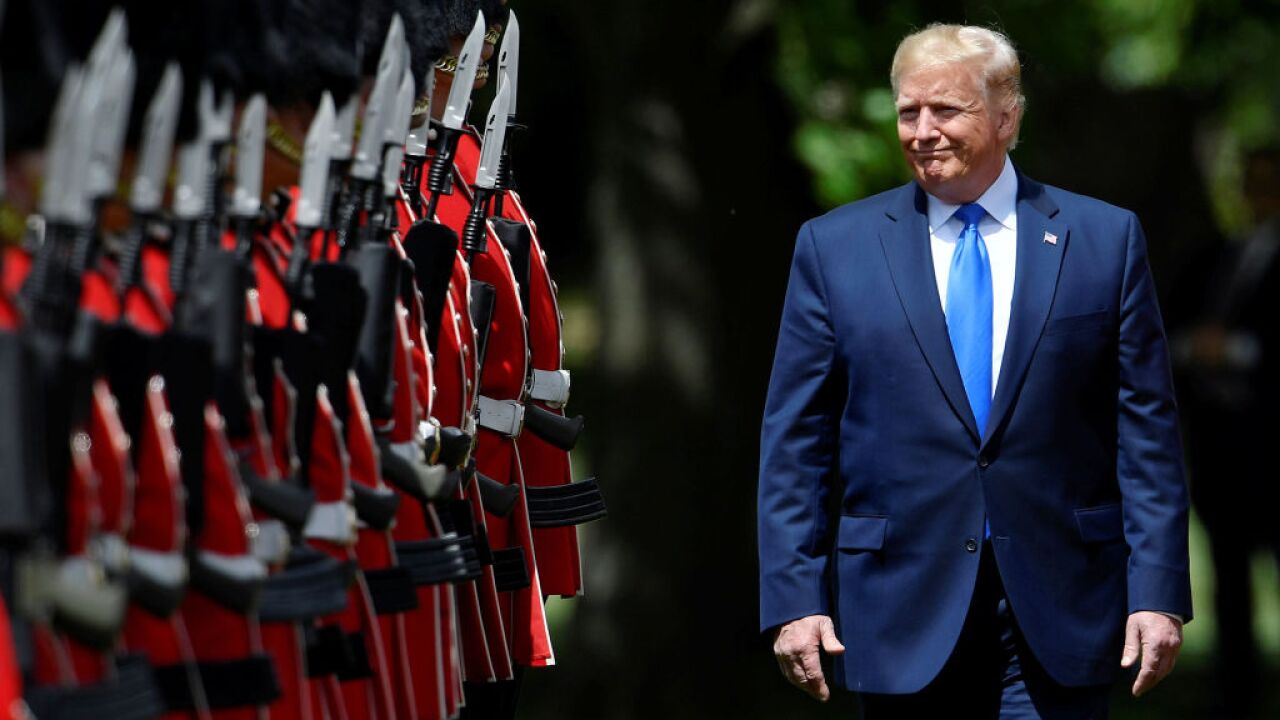 BEAVERCREEK, Ore. (AP) - Leaders in the Democratic-led West Coast states and President Donald Trump have clashed over the role of climate change as wildfires race through the region.

Ahead of Trump's visit Monday to California for a fire briefing, the governors of California, Oregon and Washington state have said the fires are a consequence of climate change.

Trump has blamed poor forest management for the flames that have killed at least 35 people, destroyed neighborhoods and enveloped the West Coast in smoke.

Numerous studies in recent years have linked bigger wildfires in the U.S. to global warming from the burning of coal, oil and gas.