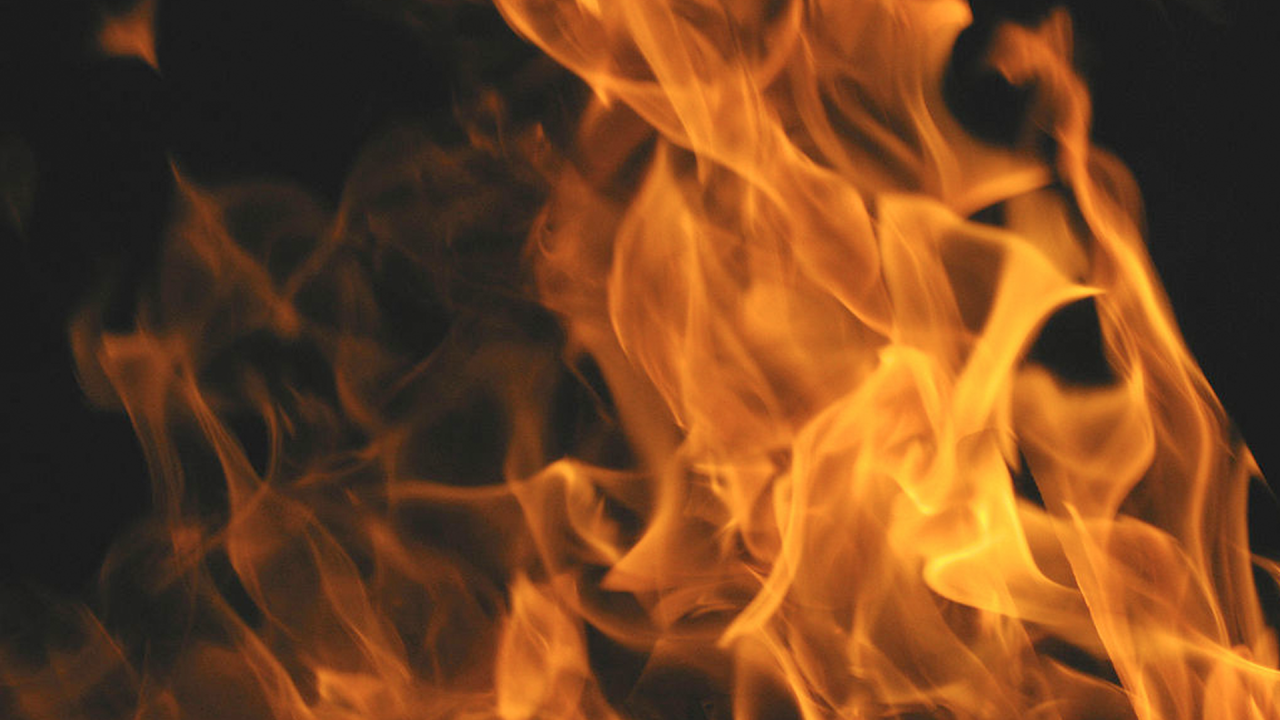 Forward progress has been stopped on a vegetation fire that broke out late Friday afternoon in the area of Highway 166 and Highway 33 in the New Cuyama Valley, fire officials say.

The Santa Barbara County Fire Department responded to the fire shortly after 4 p.m. and said 20 acres and two structures had burned.

By 5:15 p.m., fire officials said the blaze had grown to 35 acres but forward progress had been stopped.

No word on what structures burned or what sparked the fire.

According to the California Highway Patrol, Highway 33 is blocked just south of Highway 166.